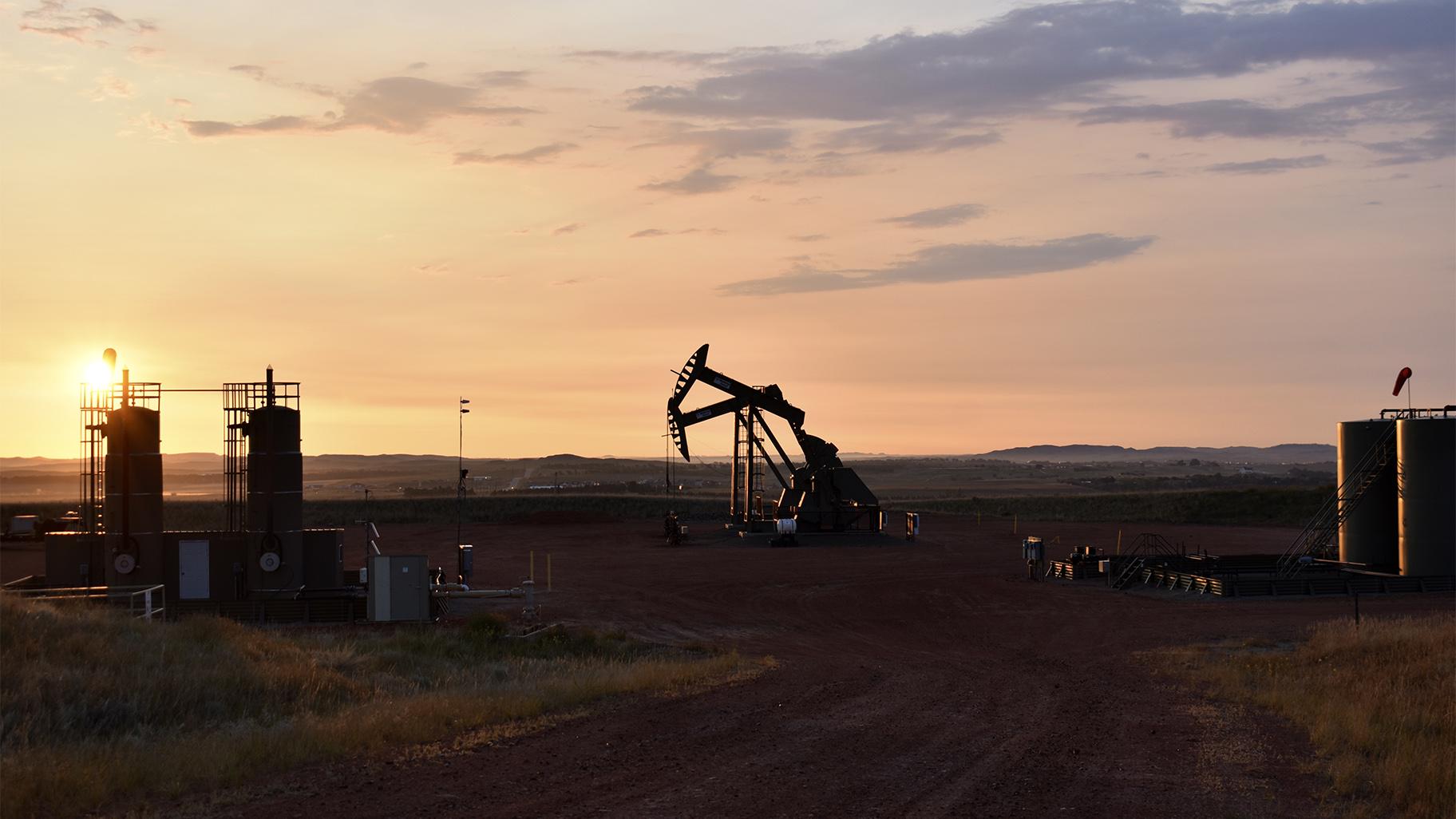 The Biden administration on Friday recommended an overhaul of the nation’s oil and gas leasing program to limit areas available for energy development and raise costs for oil and gas companies to drill on public land and water.

The long-awaited report by the Interior Department stops short of recommending an end to oil and gas leasing on public lands, as many environmental groups have urged. But officials said the report would lead to a more responsible leasing process that provides a better return to U.S. taxpayers.

“Our nation faces a profound climate crisis that is impacting every American,″ Interior Secretary Deb Haaland said in a statement, adding that the new report’s recommendations will mitigate worsening climate change impacts “while staying steadfast in the pursuit of environmental justice.″

The report completes a review ordered in January by President Joe Biden, who directed a pause in federal oil and gas lease sales in his first days in office, citing worries about climate change.

The moratorium drew sharp criticism from congressional Republicans and the oil industry, even as many environmentalists and Democrats said Biden should make the leasing pause permanent.

The new report seeks a middle ground that would continue the multibillion-dollar leasing program while reforming it to end what many officials consider overly favorable terms for the industry.

The report recommends hiking federal royalty rates for oil and gas drilling, which have not been raised for 100 years. The federal rate of 12.5% that developers must pay to drill on public lands is significantly lower than many states and private landowners charge for drilling leases on state or private lands.

The report also said the government should consider raising bond payments that energy companies must set aside for future cleanup before they drill new wells. Bond rates have not been increased in decades, the report said.

The Bureau of Land Management, an Interior Department agency, should focus leasing offers on areas that have moderate to high potential for oil and gas resources and are close to existing oil and gas infrastructure, the report said.

The federal leasing program has drawn renewed focus in recent weeks as gasoline prices have skyrocketed and Republicans complained that Biden policies, including the leasing moratorium, rejection of the Keystone XL oil pipeline and a ban on oil leasing in Alaska’s Arctic National Wildlife Refuge, contributed to the price spike.

Biden on Tuesday ordered a record 50 million barrels of oil released from America’s strategic reserve, aiming to bring down gas prices amid concerns about inflation. Gasoline prices are at about $3.40 a gallon, more than 50% higher than a year ago, according to the American Automobile Association. Oil prices dropped about 13% Friday as a new coronavirus variant first detected in South Africa appeared to be spreading across the globe.

The leases will take years to develop, meaning oil companies could keep producing crude long past 2030, when Biden has set a goal to lower greenhouse gas emissions by at least 50%, compared with 2005 levels. Scientists say the world needs to be well on the way to that goal over the next decade to avoid catastrophic climate change.

Yet even as Biden has tried to cajole other world leaders into strengthening efforts against global warming, including at this month’s U.N. climate talks in Scotland, he’s had difficulty gaining ground on climate issues at home.

The administration has proposed another round of oil and gas sales early next year in Wyoming, Colorado, Montana and other states. Interior Department officials proceeded despite concluding that burning the fuels could lead to billions of dollars in potential future climate damages.

Emissions from burning and extracting fossil fuels from public lands and waters account for about a quarter of U.S. carbon dioxide emissions, according to the U.S. Geological Survey.

Environmentalists hailed the report’s recommendation to raise royalty rates, but some groups said the report falls short of action needed to address the climate crisis.

“Today’s report is a complete failure of the climate leadership that our world desperately needs,’’ said Taylor McKinnon of the Center for Biological Diversity, an environmental group.

The American Petroleum Institute, the top lobbying group for the oil industry, said Interior was proposing to “increase costs on American energy development with no clear roadmap for the future of federal leasing.”

Other groups were more upbeat.

“This report makes an incredibly compelling case both economically and ecologically for bringing the federal oil and gas leasing program into the 21st century,” said Collin O’Mara, president and CEO of the National Wildlife Federation. “Enacting these overdue reforms will ensure taxpayers, communities and wildlife are no longer harmed by below-market rates, insufficient protections and poor planning.’’

The wildlife federation and other groups urged the Senate to include reforms to the oil and gas program in Biden’s sweeping social and environmental policy bill. Many reforms, including a royalty rate increase and bans on drilling in the Arctic refuge and along the Atlantic and Pacific Coasts, were included in a House version of the bill approved last week.

Jennifer Rokala, executive director of the left-leaning Center for Western Priorities, said the report “provides a critical roadmap to ensure drilling decisions on public lands take into account (climate) impacts on our land, water and wildlife, while ensuring a fair return for taxpayers.’’

Republicans said the report was a continuation of what they call Biden’s war on domestic energy production.

While the report hides behind language of “necessary reforms’’ and royalty rate adjustments, “we know the real story,’’ said Arkansas Rep. Bruce Westerman, the top Republican on the House Natural Resources Committee.

The Biden administration “will bog small energy companies down in years of regulatory gridlock, place millions of acres of resources-rich land under lock and key (and) ignore local input,’’ Westerman said. “Ultimately, the American consumer will pay the price. Look no further than the skyrocketing prices you are already paying at the gas pump.’’

Experts say economic factors, including a slow rebound from the pandemic, are tamping down U.S. oil and gas production. As the economy recovered, production lagged and prices jumped to a seven-year high in October.