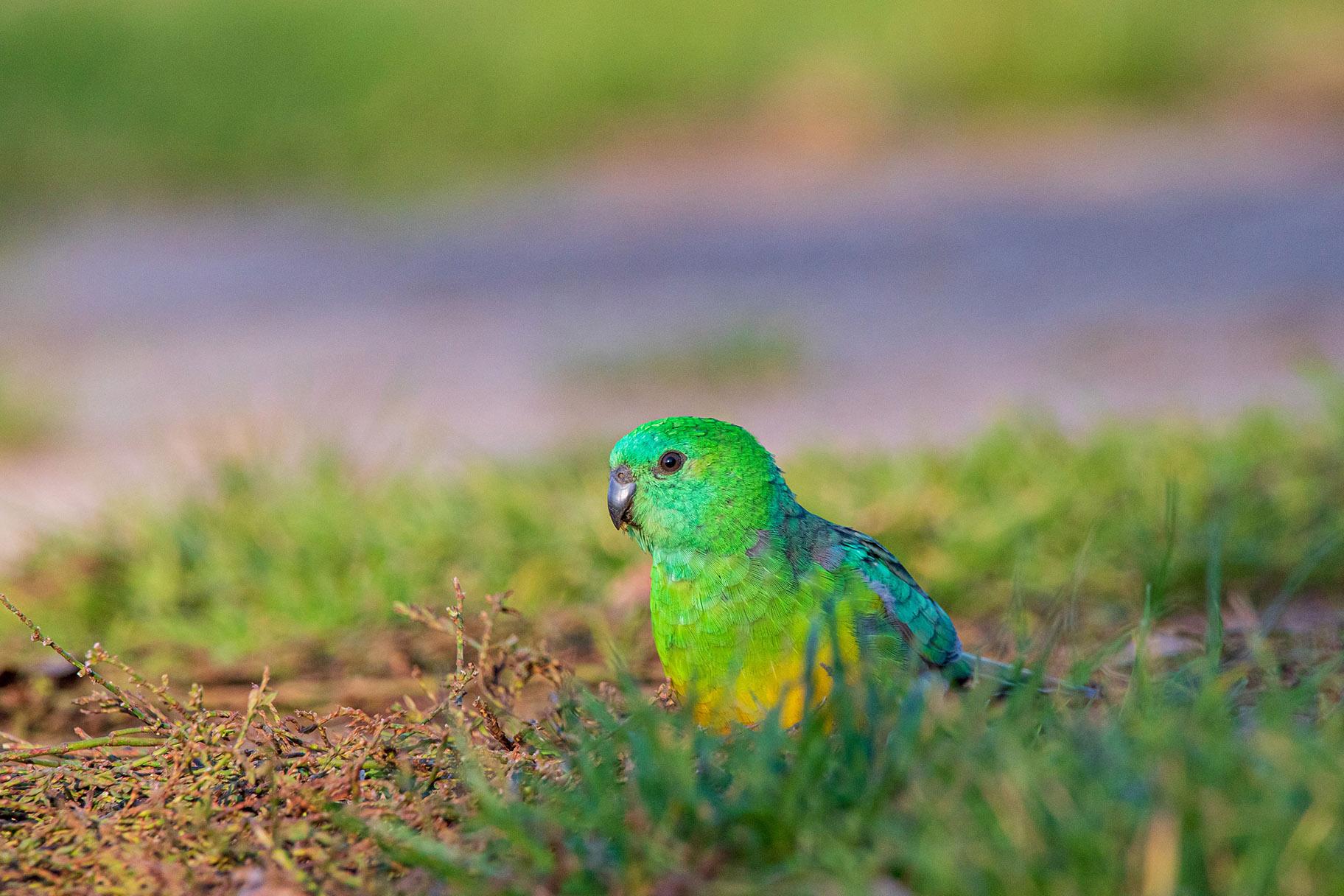 A red-rumped parrot, one of the bird species that has seen its bill size increase. (Credit: Ryan Barnaby)

(CNN) — Some warm-blooded animals are experiencing shifts in their body shapes, likely as a response to the pressures of climate change, according to a new review of existing research.

Animals are getting larger beaks, legs and ears that allow them to better regulate their body temperatures as the planet gets hotter, with birds particularly affected, said Sara Ryding, a researcher at Deakin University in Australia and one of the authors of the research that published on Tuesday in the journal Trends in Ecology & Evolution.

The biggest shifts in appendage size in the more than 30 animals they looked at in the review were among some Australian parrot species, which saw their beak size increase by 4% to 10% on average since 1871.

“It means animals are evolving, but it does not necessarily mean that they are coping with climate change. We can see that some species have increased in appendage size so far, but we don’t know if they will be able to keep up as the climate crisis worsens,” Ryding said via email.

“We also don’t know whether these shape-shifts actually aid in survival (and therefore are beneficial) or not. This phenomenon of shape-shifting shouldn’t be seen as a positive, but rather it is alarming that climate change is pushing animals to evolve like this, under such a relatively short timeframe.”

She said that the changes were subtle and unlikely to be immediately noticeable but could be “functionally important.”

While climate warming was a “compelling argument” as the driving force behind these changes in shape, the study said that it was difficult to “establish causality with confidence” given the multifaceted effects climate change has on the environment.

Within an animal species, individuals in warmer climates have larger appendages, such as wings and beaks — a pattern known as Allen’s rule, with the greater surface area allowing the animals to control their temperature more easily, the study noted.

At the same time, body sizes tend to shrink, since smaller bodies hold onto less heat.

In the United States, a recent study of 70,716 migratory birds representing 52 species showed that they have been getting smaller over the past four decades, and their wingspan wider. The birds all died when hitting high-rise buildings in Chicago during migration and were collected by the city’s Field Museum.

“Both of our studies look at how animals respond to climate change by altering their surface area to volume ratio,” explained Ryding.

While most research on morphological change over time has focused on birds, the paper noted that shrews and bats have increased their relative ear, tail, leg and wing sizes.

It said that more research on different species and in different ecosystems was needed to determine how wide the phenomenon was and could help predict which species might shape-shift in the future.

“Previous studies have shown cases where shape-shifting is happening, but these have focused on individual species or groups. Our review paper combines all of these to show how widespread this phenomenon seems to be,” Ryding said.