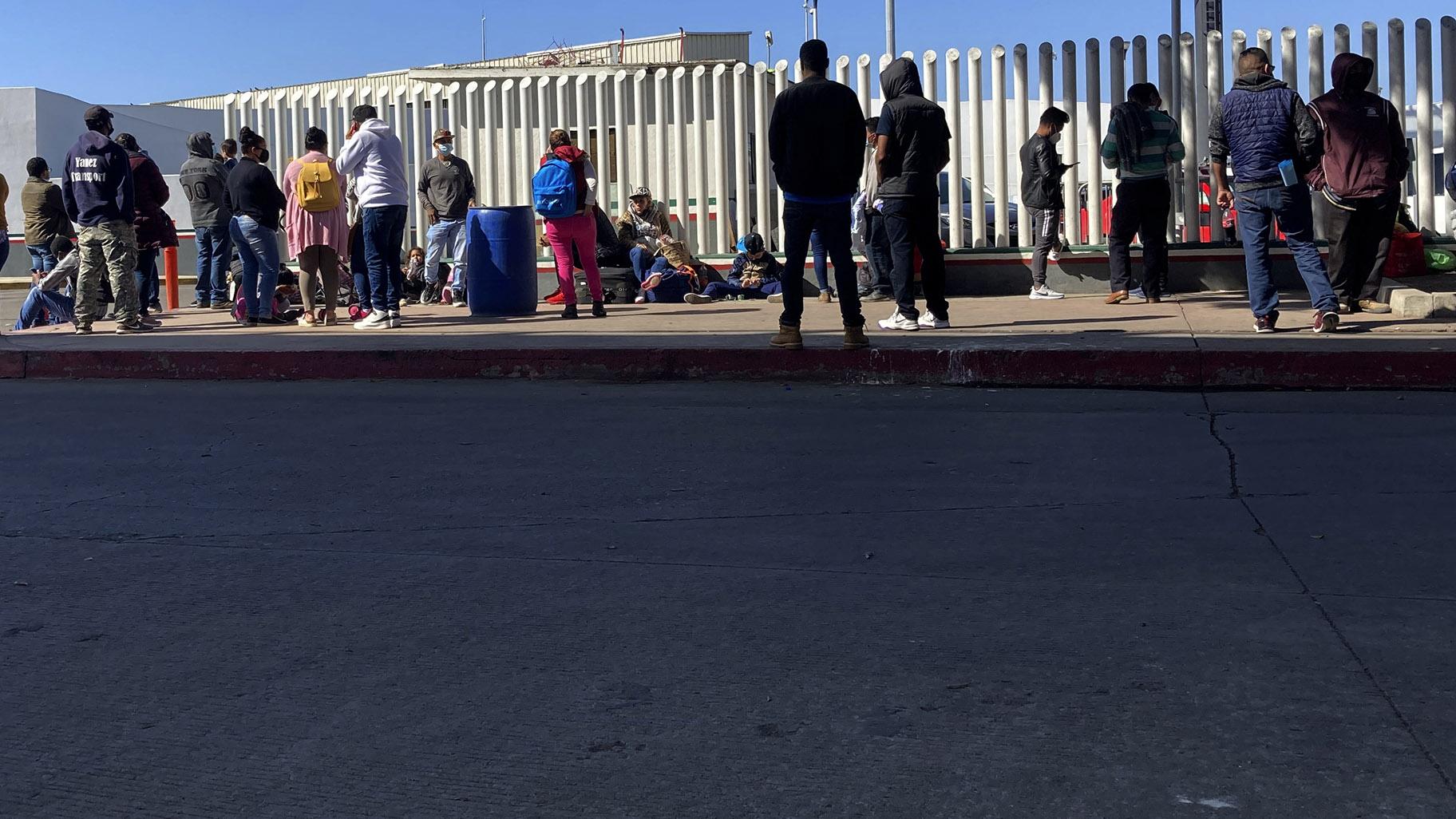 WASHINGTON (AP) — The Supreme Court is temporarily halting a judge’s order that would have forced the government to reinstate a Trump administration policy forcing thousands to wait in Mexico while seeking asylum in the U.S.

Justice Samuel Alito issued the temporary stay late Friday night. It will remain in effect until Tuesday night so the high court can consider filings in the case.

A federal judge in Texas had previously ordered that the program, informally known as “Remain in Mexico,” be reinstated Saturday. The Biden administration appealed to the 5th U.S. Circuit Appeal in New Orleans and asked for a delay in re-implementing the program, pending appeal, but that was denied Thursday.

Formally known as the Migration Protection Protocols, the policy required tens of thousands of migrants seeking asylum in the U.S. to turn back to Mexico. It was meant to discourage asylum seekers but critics said it denied people the legal right to seek protection in the U.S. and forced them to wait in dangerous Mexican border cities.

The Texas judge, U.S. District Judge Judge Matthew J. Kacsmaryk, ordered that the program be reinstated in response to a lawsuit filed by the states of Texas and Missouri, whose governors have been seeking to reinstate some of the hardline anti-immigration policies of the Trump administration.

The Biden administration argued in briefs that the president has “clear authority to determine immigration policy” and that Homeland Security Secretary Alejandro Mayorkas had discretion in deciding whether to return asylum seekers to Mexico.

In its brief to the Supreme Court on Friday, the administration argued that the policy had been dormant for more than a year and that abruptly reinstating it “would prejudice the United States’ relations with vital regional partners, severely disrupt its operations at the southern border, and threaten to create a diplomatic and humanitarian crisis.”

The Trump administration largely stopped using the “Remain in Mexico” policy at the start of the pandemic, at which point it began turning back virtually everyone crossing the Southwest border under a different protocol — a public health order that remains in effect. The Biden administration said the pre-pandemic policy had been “largely dormant” for months even before the outbreak of COVID-19.

President Joe Biden suspended the program on his first day of office and the Homeland Security Department ended it in June.

Texas and Missouri argued that the Biden administration had not gone through proper administrative procedures in ending the policy, a legal argument that was repeatedly successful in some of the legal challenges brought against Trump administration immigration policies.