In a first-time collaboration, the Chicago Philharmonic and the Puerto Rican Arts Alliance are presenting a musical taste of Puerto Rico with “From San Juan to Chicago: Un Puente Musical.” The performance, which weaves together the Chicago philharmonic chamber orchestra with the instruments, musicians and composers of La Isla del Encanto, was taped at the Harris Theater in June. The performance begins streaming to the public via Harris Theater Virtual Stage on Aug. 17.

PRAA Executive Director Carlos Hernandez says the performance, which he calls a “journey of music” is a special project for his organization. He says the bridge in the show’s title refers to the many bridges he hopes to build.

“Folks that are unfamiliar with Puerto Rican folk and popular music and putting it out there to hopefully a broader audience … we have artists that we have invited from Puerto Rico and they themselves are engaging with us,” said Hernandez. “So we have plenty of ‘puente musical’ here.”

In addition to the chamber orchestra, “From San Juan to Chicago” incorporates traditional Puerto Rican instruments like the cuatro, Puerto Rican soloists, and the music of Puerto Rican composers. The orchestra is led by Emeritus Puerto Rico Symphony conductor Roselín Pabón. 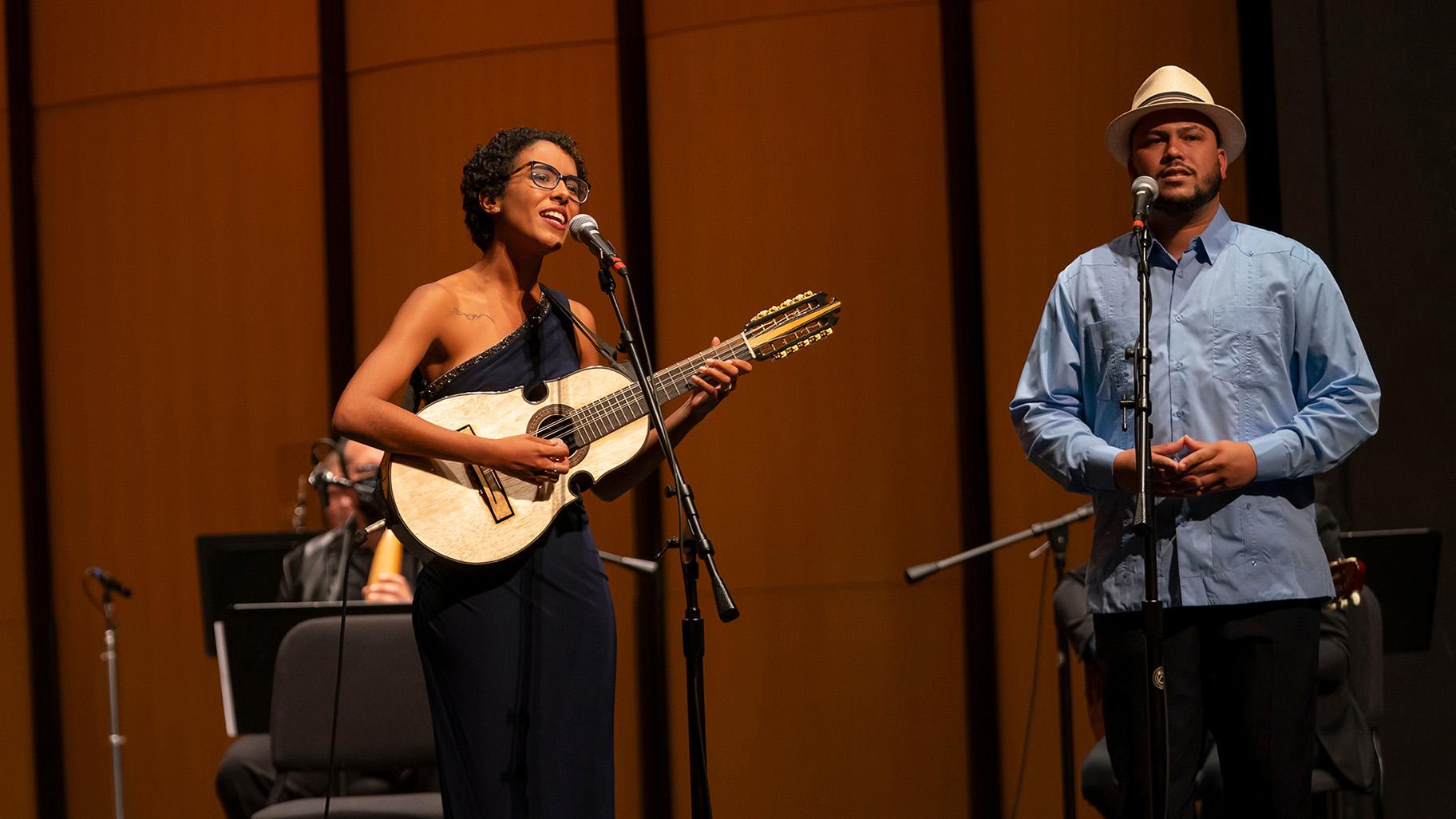 “We've selected a repertoire of a classic and emblematic music from Puerto Rico, so having an organization like the Chicago Philharmonic and orchestras that understand, that made it very easy for us to work with them,” Pabón said. “Puerto Rican music has European music from Spain, indigenous sounds, Taino and obviously also the African influence. So we have that kind of cross-cultural understanding with the Chicago Philharmonic.” 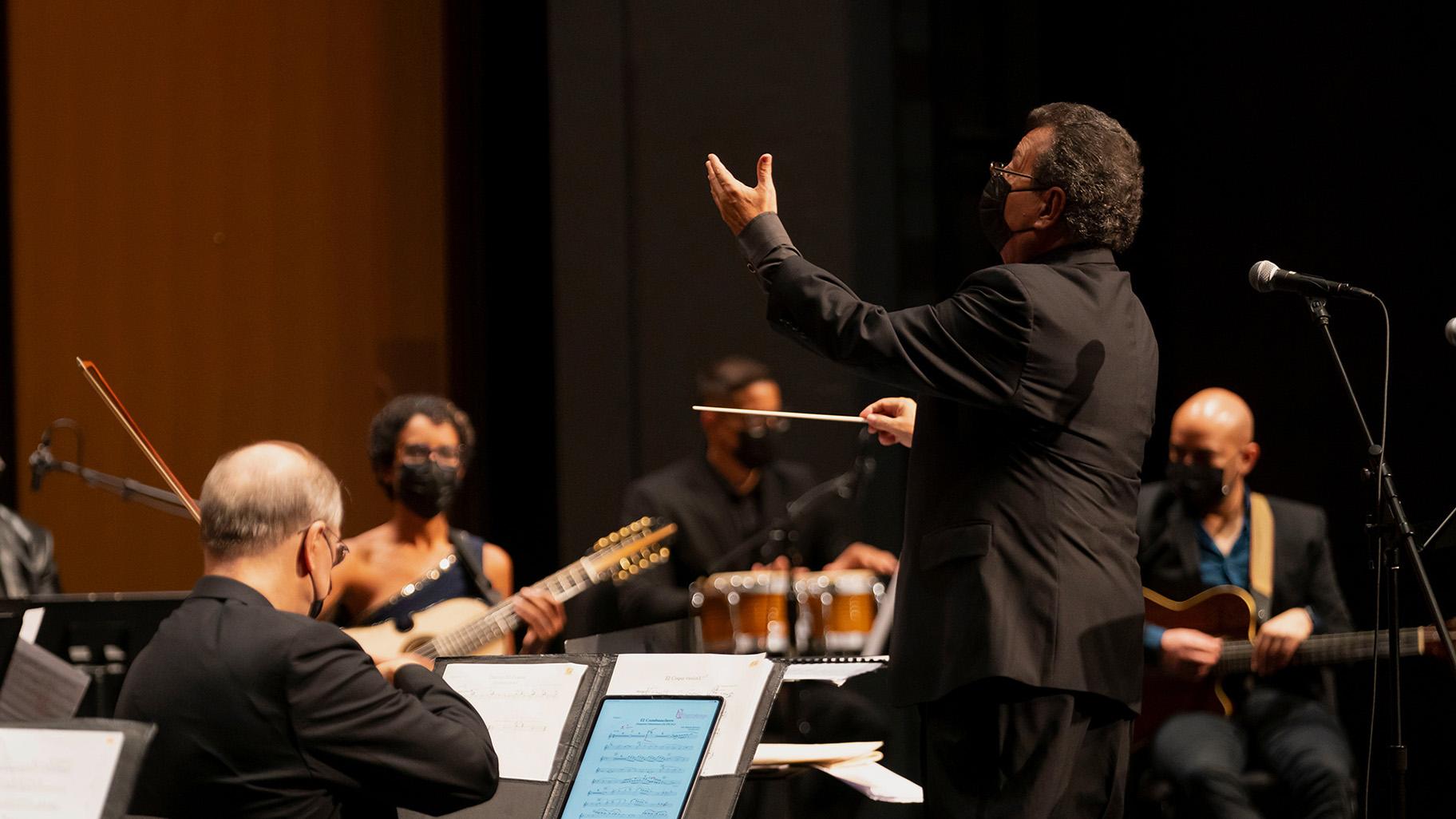 “I think one of the benefits of being able to perform virtually is being able to cast a wider net and reach larger audiences. This is actually the Philharmonic’s second collaboration virtually, and we were so excited with the first one to be able to reach several different continents, hundreds of cities, and we're really hoping to have the same reach this time and to just engage new audiences,” said Johnson.

Johnson says that the opportunity for Philharmonic musicians to work with the music, instruments and musicians of Puerto Rico was an exciting experience for them. 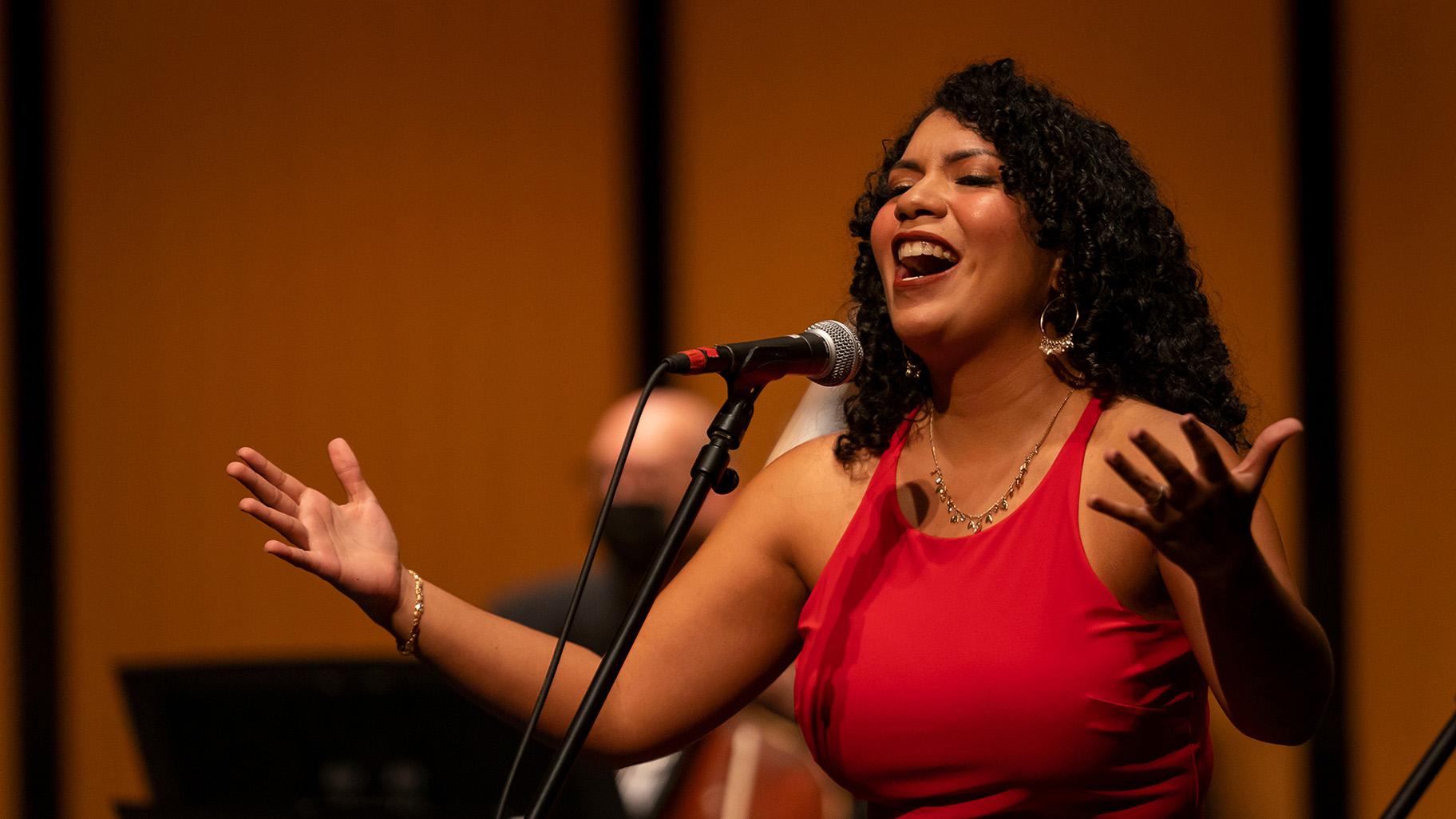