Plenty of us take pictures of the skyline, the lakefront or Millennium Park. But some photographers explore cities through their neglected places. At personal risk and sometimes legal jeopardy, they look for beauty in forgotten and faded locales. Meet one such photographer in search of “Abandoned Chicagoland.”

But where some see “scary,” others see “opportunity.”

Jerry Olejniczak, photographer: We would just drive around and sometimes you’d find stuff in plain sight that was compelling, and this is one of them.

Vitali: This is by Steelworkers Park at 87th and the lakefront – where massive concrete walls once held iron ore bound for the U.S. Steel plant known as South Works.

Olejniczak: It’s interesting to come to a place like this and try to imagine, OK, what was this like in the ‘60s when the steel mills across the street were still humming?

Vitali: Jerry Olejniczak has a blue-collar day job with an auto detailer. His hobby has grown into a dedicated side hustle. 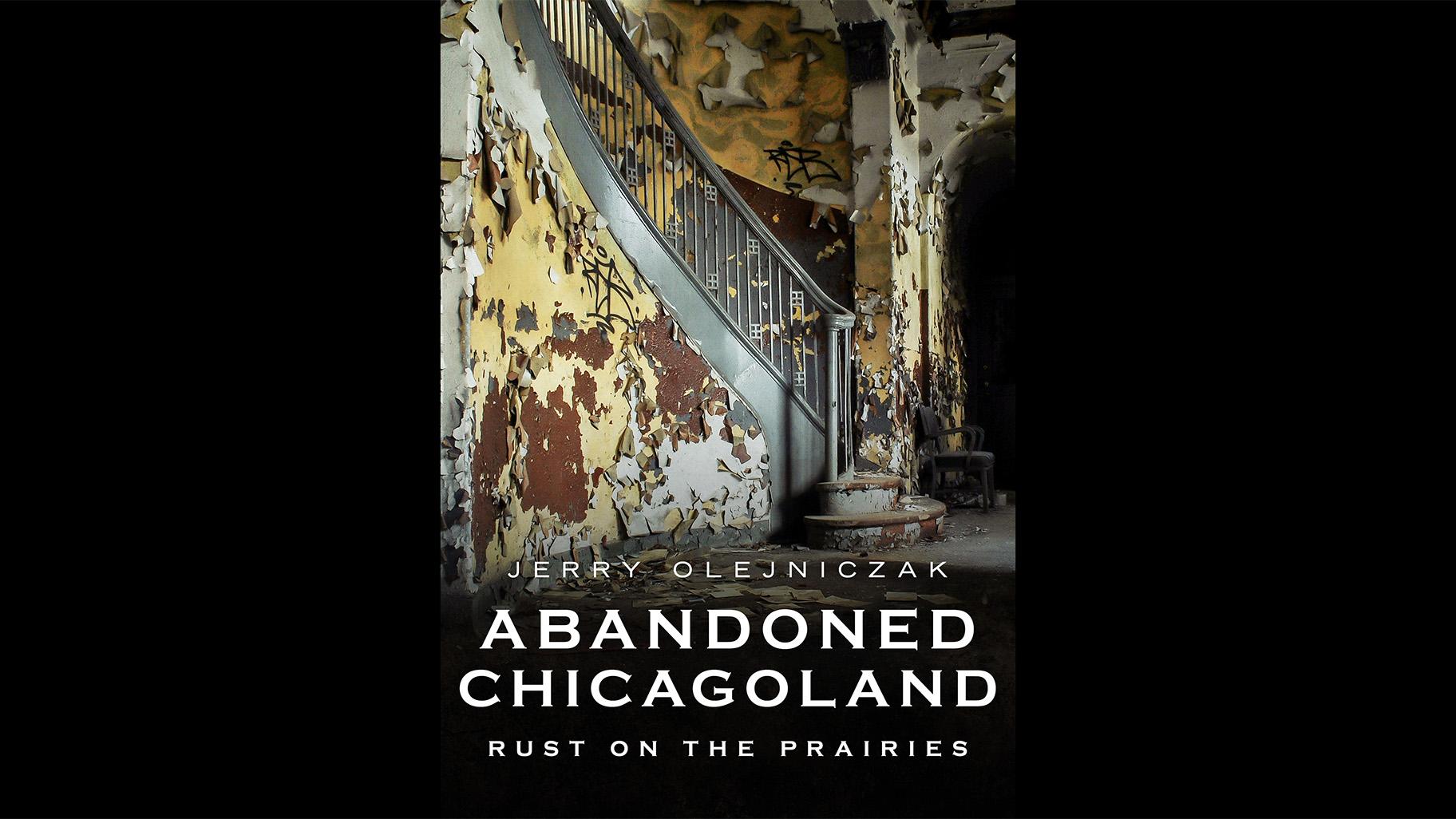 Vitali: His first book on the subject rediscovers “Abandoned Chicagoland,” from Kenosha to Gary and all points between.

There are no people in the photos. Sometimes it looks like they left in a hurry. Or might return at any moment.

Olejniczak: There’s a baseline sort of sadness and poignancy to almost all of these shots but strictly on an aesthetic level I think decay can be beautiful.

The American Rust Belt obviously is a gold mine for this kind of stuff.

There’s a lot of ways you can go with a photograph. You can be very documentarian, show it as it is and kind of leave it be, but the camera is different than the human eye. The human eye sees things a little differently, so sometimes you actually need a decent amount of tweaking, at least that’s what I do, to have the same emotional resonance that it did when you were there looking at it.

Vitali: Olejniczak is part of an unofficial alliance of like-minded photographers around the world.

Olejniczak: The urbex community is really a network. You talk people up and you make connections, because I might be able to find almost everything there is to find around Chicago but I’m not going to be able to do that in New York or Detroit or St Louis. So you gotta count on people to give you some intel.

Vitali: I’ve known Jerry Olejniczak for about 10 years. He’s always planning his next photography trip that might take him from Saskatchewan to Chernobyl and the ghost town of Pripyat outside the notorious nuclear plant near the border of Russia and Ukraine.

Olejniczak: The opportunity to see a town of 50,000 people that’s left almost intact, plus of course with the history that goes along with it, is incredible. It was worth the trip. 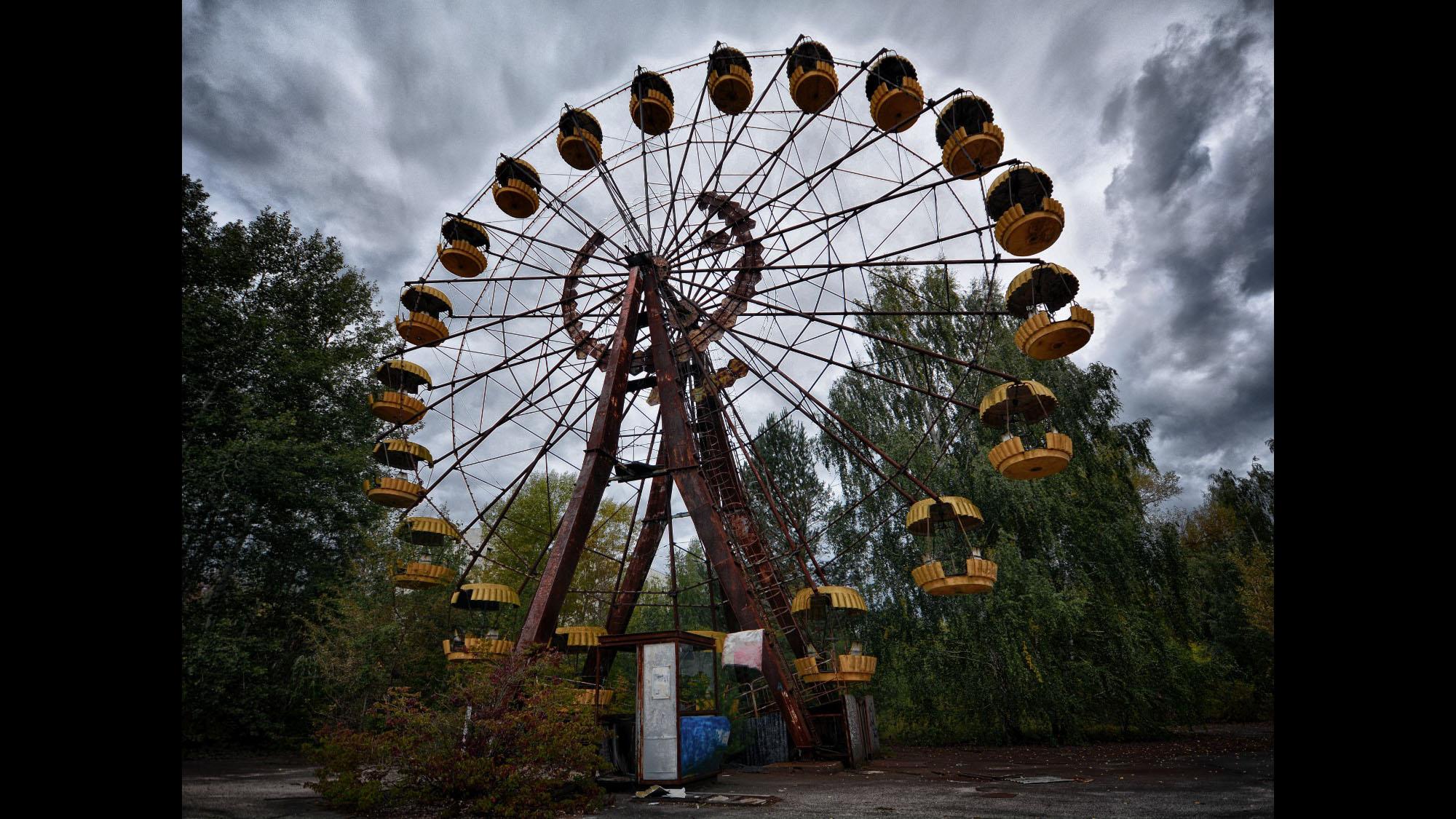 Olejniczak’s photography trips might take him from Saskatchewan to Chernobyl and the ghost town of Pripyat outside the notorious nuclear plant near the border of Russia and Ukraine. (Credit: Jerry Olejniczak)

Vitali: Olejniczak had a guide on that trip, but many excursions might involve a bit of actual trespassing.

Olejniczak: There’s definitely legal risks. Those are honestly the thing I worry about the most. There’s some places that nobody cares if you’re in, and then there’s some places where if you get caught it’s a felony or a misdemeanor or jail time or something like that.

Vitali: And with personal hazards everywhere, the urbex photographer is wise to shoot with a group.

Olejniczak: Let’s face it some of these places can be a little risky. I mean I’ve had a friend fall through the floor in a department store and I had to pull her out.

This is a great hobby and for any of those interested in maybe trying it out, think, be cautious, wear good shoes, always wear long pants. 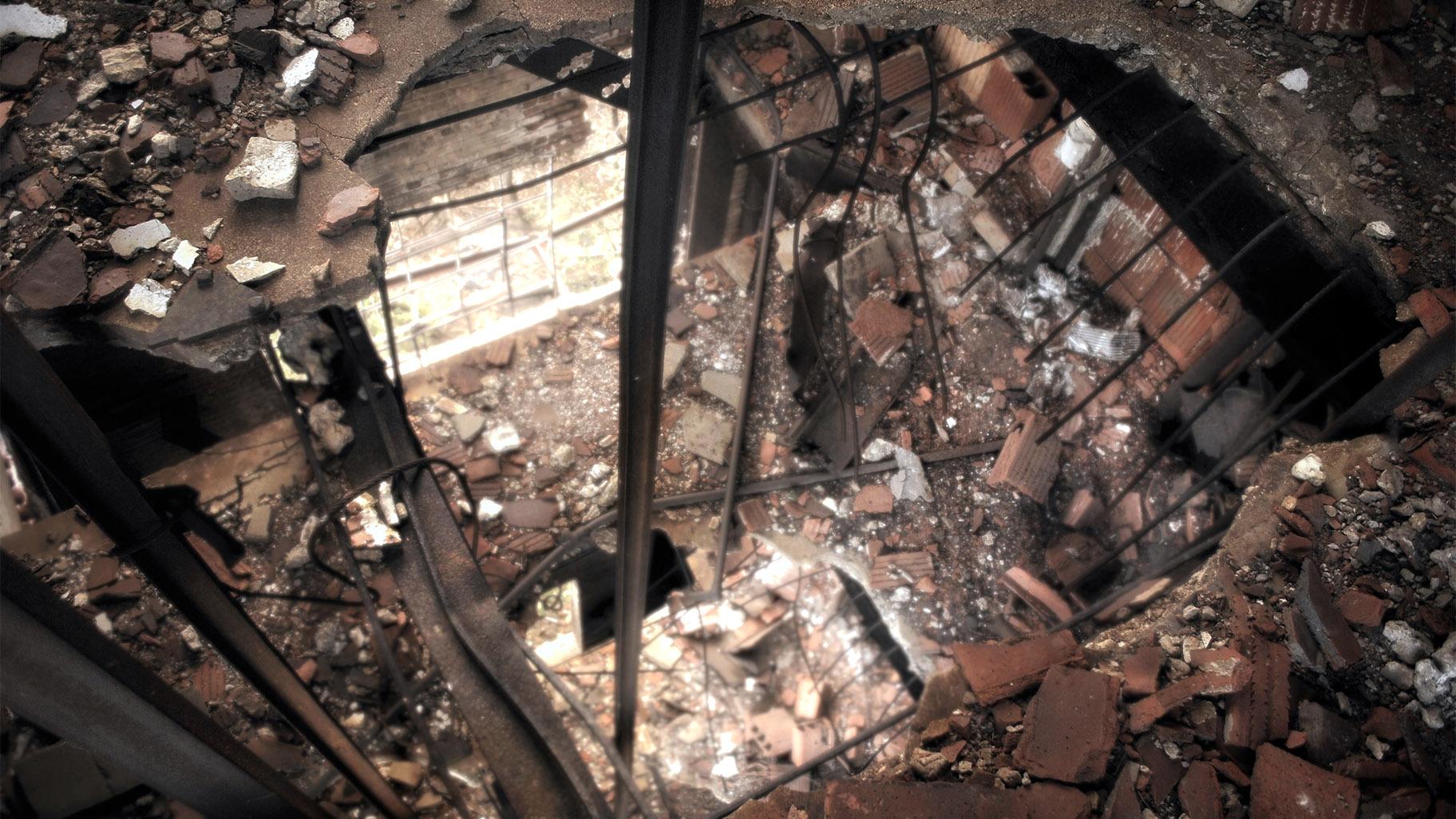 Many excursions might involve a bit of actual trespassing, And with personal hazards everywhere, the urbex photographer is wise to shoot with a group. (Credit: Jerry Olejniczak)

And you can follow more of his work on his blog, TabulaRasaPhoto.org.