New US LGBTQ-Rights Envoy Sees Reasons for Hope and Worry 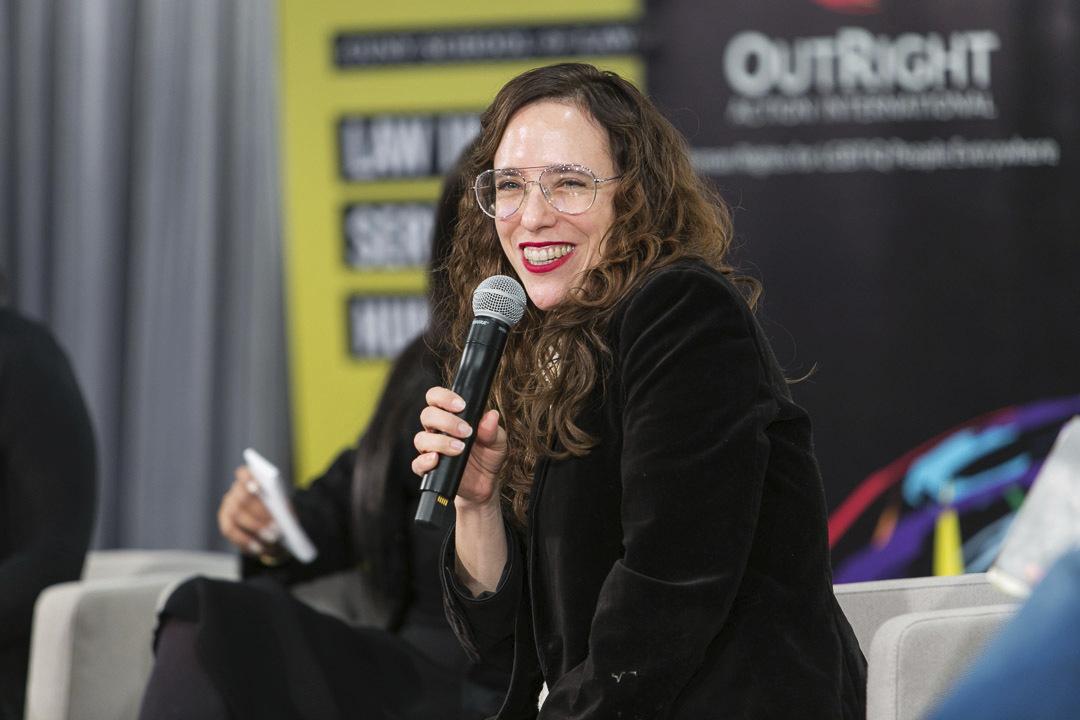 In the United States, Stern’s admiration for President Joe Biden’s moves supporting LGBTQ rights is offset by her dismay at other developments. These include persisting violence against transgender women of color and a wave of legislation in Republican-governed states seeking to limit sports participation and medical options for trans youth.

“I don’t think there’s a country or region that’s all good or all bad,” she told The Associated Press on Friday. “When you look around the world, you see progress and danger simultaneously.”

Stern, whose new post was announced by Biden last week, has served since 2012 as executive director of New York-based OutRight Action International, which works globally to prevent abuses of LGBTQ people and strengthen their civil rights. She expects to start the State Department job in September.

From her vantage point at OutRight, she’s been monitoring far-flung threats to LGBTQ people: recent mass arrests in African countries such as Ghana and Uganda, three killings within a week in Guatemala, and legislation in Hungary that has been assailed by many European leaders and human rights activists as denigrating LGBTQ people.

Stern is also worried that LGBTQ people in Myanmar are suffering disproportionately amid the military’s violent suppression of demonstrators and opposition groups.

Regarding the United States, she said, LGBTQ developments this year have reflected deep-seated contradictions.

She hailed Biden for moving to bolster transgender rights, including lifting a Trump administration ban that blocked trans people from joining the military. And she welcomed the ground-breaking appointments of LGBTQ people to important administration posts — including Pete Buttigieg, who is gay, as transportation secretary, and Dr. Rachel Levine, who is transgender, as assistant secretary of health.

“At the same time, the work in the U.S. for the safety and security of transgender Americans is far from complete,” said Stern. She urged Congress to pass the Equality Act, a bill that would extend federal civil rights protections to LGBTQ people. The bill is stalled in the Senate for lack of Republican support.

“There’s no country that has gotten this right,” she said. “We all have work to do to ensure we are free from discrimination and violence. … We’re all in this together.”

She does see reasons for optimism, even in Africa, where South Africa is the only one of 54 nations to have legalized same-sex marriage.

In Nigeria, for example, she said a recent poll showed 25% of the public opposes discrimination against LGBTQ people — a substantial increase from a few years ago,

“There’s no doubt it’s a slower journey for LGBTQI rights in any place where conservative religions play a dominant role, but progress is happening,” she said.

“Every day I get an email from a new organization — maybe starting a film festival or an arts festival,” she said. “As long as LGBTQI civil society is strong, it’s only a matter of time before we see a change in attitudes and even in law and policy.” 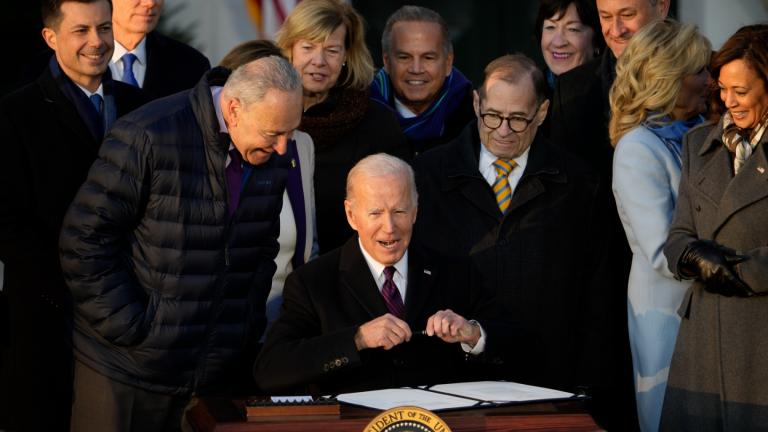 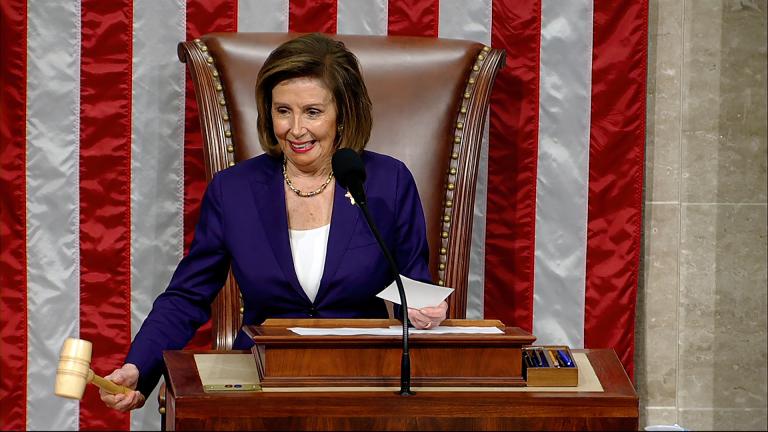