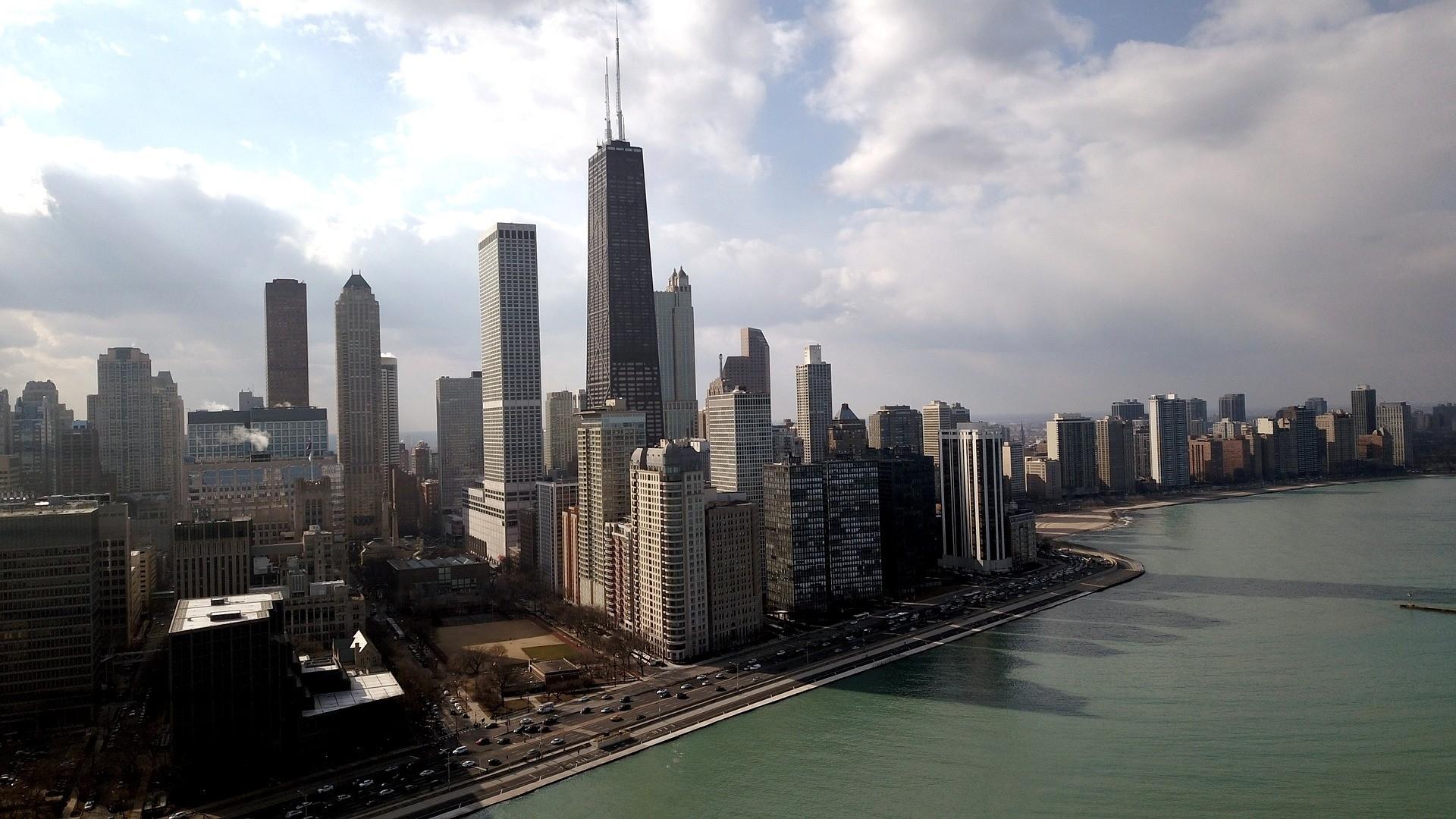 The vote came after months of intense and raucous debate that included accusations of racism over how best to honor DuSable, a Black Haitian man who created a trading post at what is now Michigan Avenue and the mouth of the Chicago River that led to the founding of the city as a transportation and trading hub.

Mayor Lori Lightfoot said she helped broker the compromise to keep Lake Shore Drive in the name of the roadway while honoring DuSable and would not veto the measure. Lightfoot opposed the original proposal to rename the roadway DuSable Drive, calling the Lake Shore Drive moniker “iconic” and an important draw for tourists.

Twelve white aldermen and three Latino aldermen voted against the name change, an indication that the issue had become racially polarized.

After the meeting, Lightfoot said she was ready to move on from the debate over the name of Lake Shore Drive.

“Not one baby was fed” during the debate about the roadway’s name, Lightfoot said. “We have important priorities in this city, particularly as we come out of this pandemic, and I hope that we can get back to making sure that we are doing the business that our residents elected us to do and to take on the tough challenges and the priorities. I’m glad that we moved beyond this moment. But I think it is a point of reflection for us to think about what’s actually important.”

Ald. Brendan Reilly (42nd Ward) had proposed renaming Millennium Park for DuSable and called that a better compromise than the one that ultimately passed.

“It’s a very long name, and it could be even more confusing,” Reilly said.

Ald. Carlos Ramirez-Rosa (35th Ward) said that the intense — and at times personal — debate was an indication that “white supremacy” still had a foothold in the Chicago City Council, and that the name change would strike a blow against racial injustice.

While the ordinance took effect immediately, it was not clear when the first road signs would change.

The new name for the iconic roadway will “send a serious message to the world that Chicago is ready to end systemic racism,” said Ephraim Martin, the leader of the Black Heroes Matter group that lobbied city officials for months to change outer Lake Shore Drive’s name from Hollywood Avenue in Edgewater to 67th Street in Woodlawn.

Ald. David Moore (17th Ward), who co-sponsored the measure with King, grew emotional while talking to reporters after the vote, saying that it would help nurture a sense of pride in Black children for their heritage, and ensure that DuSable is no longer overlooked when the story of Chicago’s founding is told.