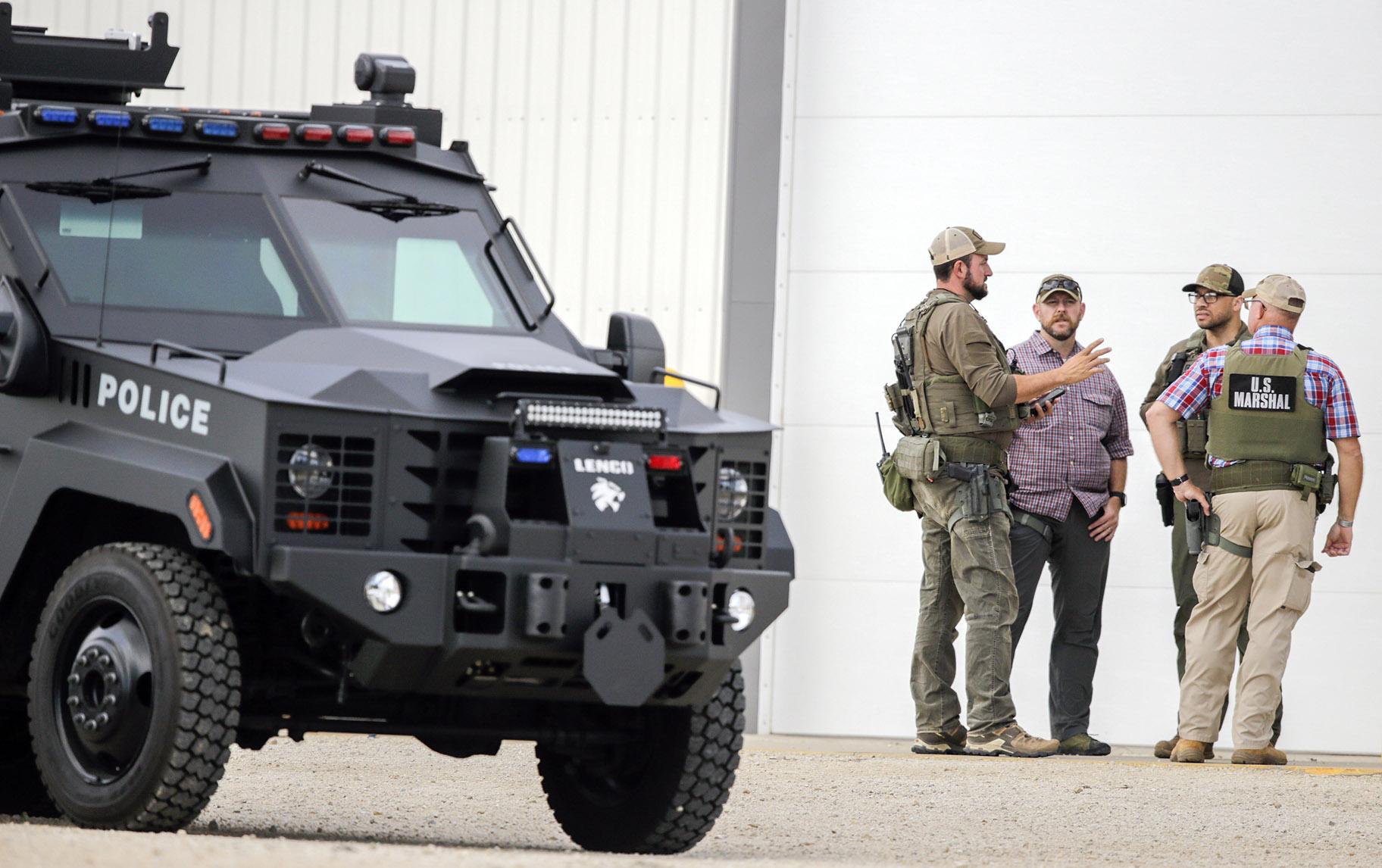 A tactical vehicle from the Cedar Rapids Police Department is seen as law enforcement stage as they search for a robbery and shooting suspect in Coggon, Iowa, on Monday, June 21, 2021. (Jim Slosiarek / The Gazette via AP)

IOWA CITY, Iowa (AP) — A Chicago man robbed two Iowa gas station employees at gunpoint and confined them in a cooler before he fired 10 shots at a sheriff’s deputy who responded to the crime, seriously wounding him, prosecutors said Tuesday.

The shots fired by Stanley Donahue injured the left hip and leg of Linn County Deputy William Halverson, who was wearing a protective vest, prosecutors said in a criminal complaint. Donahue then allegedly stole Halverson’s service weapon and fled the Casey’s General Store in Coggon, a town about 20 miles northeast of Cedar Rapids.

Halverson remained hospitalized in stable condition Tuesday at University of Iowa Hospitals and Clinics in Iowa City. The shooting of Halverson, who has worked for the county for seven years, was the first of an on-duty Linn County deputy since 1973.

Authorities captured Donahue, 36, on Monday afternoon near Coggon after a 14-hour manhunt that involved a drone, an airplane, search dogs and dozens of officers. He was arrested without incident after being spotted by a television news crew, who called police. 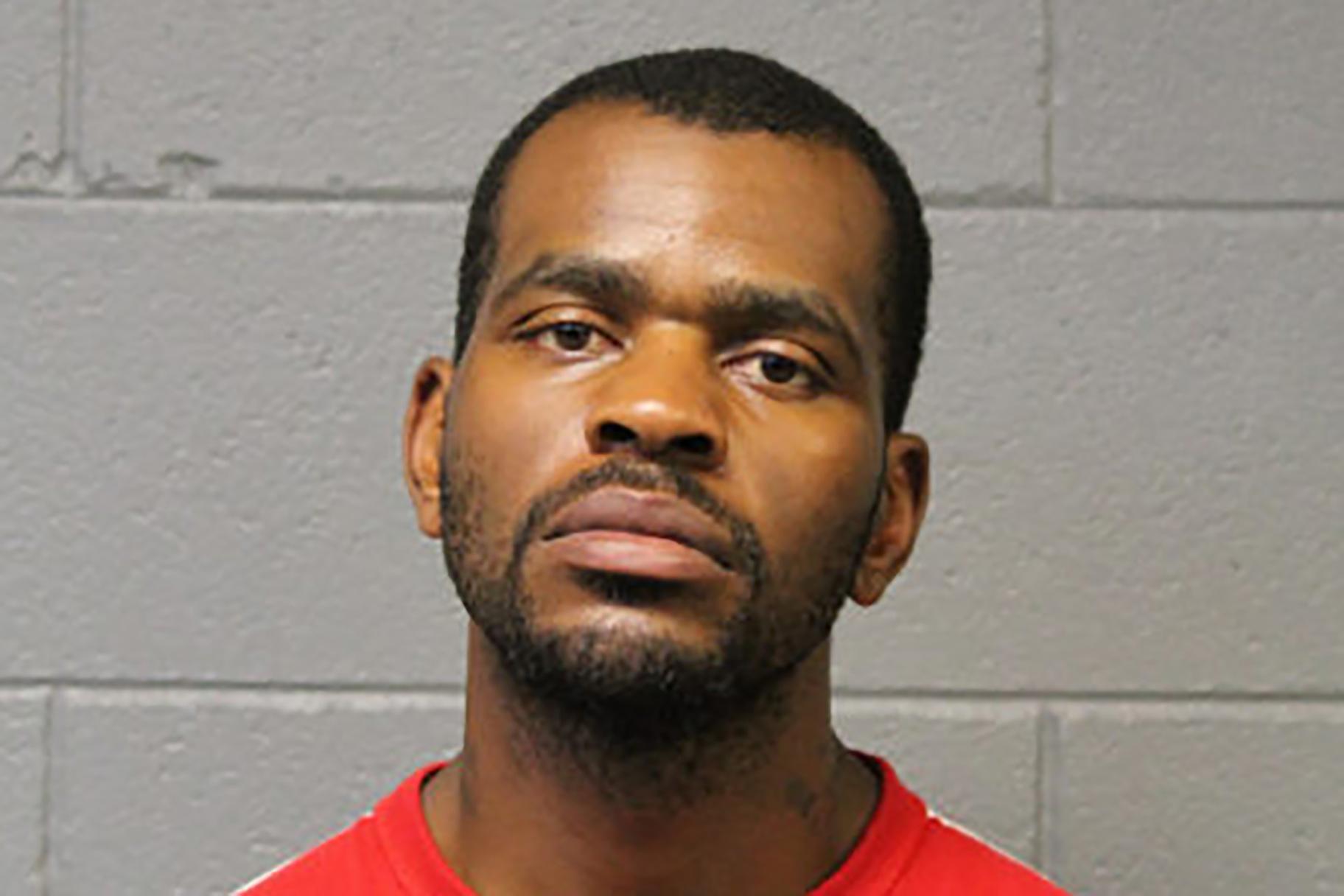 Linn County prosecutors allege in the criminal complaint that Donahue robbed two Casey’s employees at gunpoint after 10 p.m. Sunday, stealing cash from the register and a safe, cigarettes and their personal belongings. He then confined them in a store cooler.

Halverson was the first to respond to a store alarm signifying a robbery in progress and was met by Donahue after he entered through the front door. Donahue repeatedly shot at Halverson and wounded him before he took the deputy’s gun and fled in a minivan, the complaint states.

Another deputy tried to pull him over, but Donahue sped away before crashing into concrete barriers on a bridge that was under construction, the complaint says. He then fled on foot and managed to evade authorities for 14 hours.

In the minivan, investigators say they found the handgun Donahue used to shoot Halverson. They also recovered the deputy’s service weapon and merchandise stolen during the robbery. 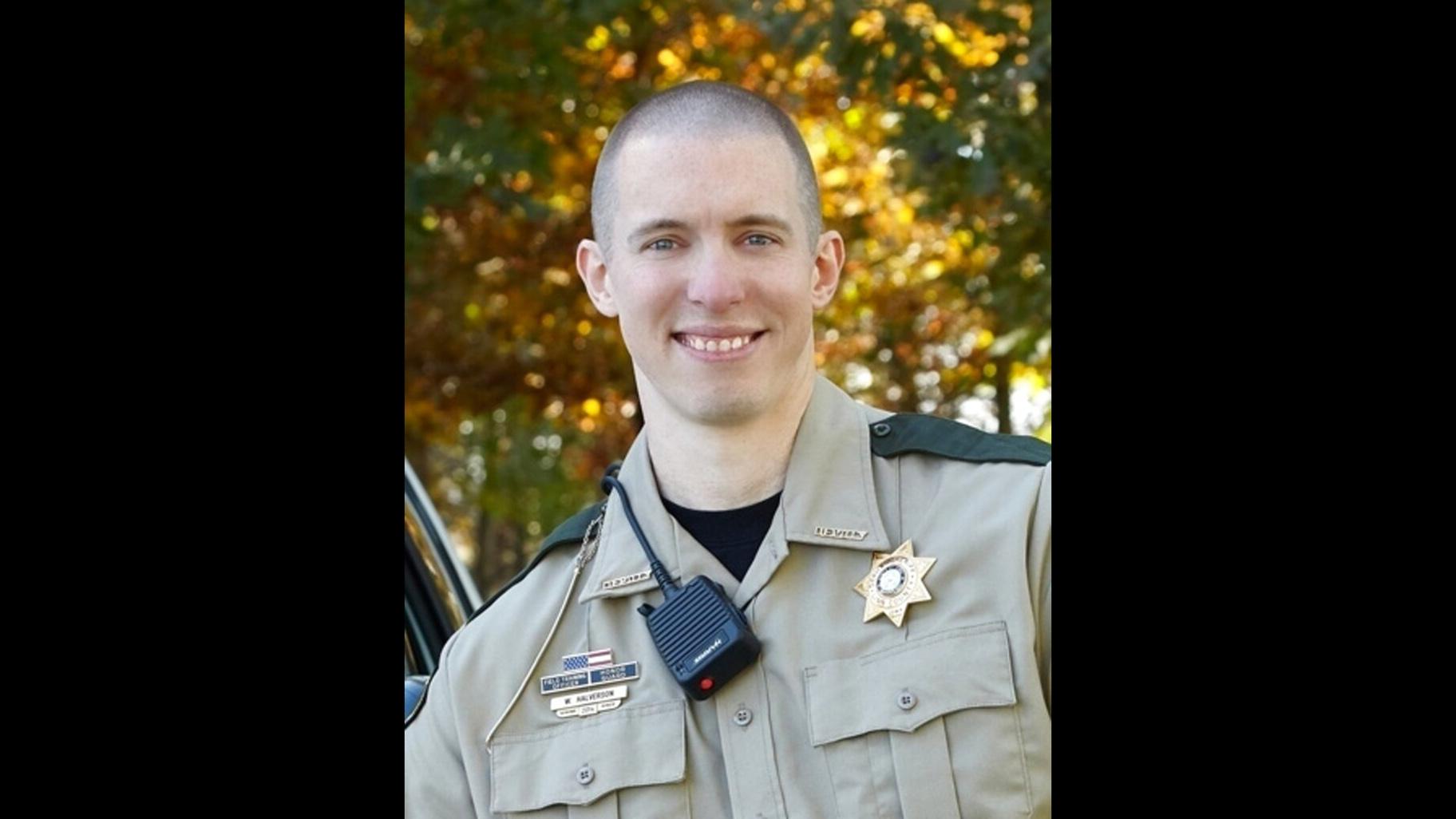 During a brief court appearance Tuesday, a judge set Donahue’s bond at $2.5 million and appointed the public defender’s office to represent him. No attorney has made an appearance on his behalf.

Authorities say Donahue, who is in custody at the Linn County jail, was previously convicted of felonies in Illinois and Oklahoma. 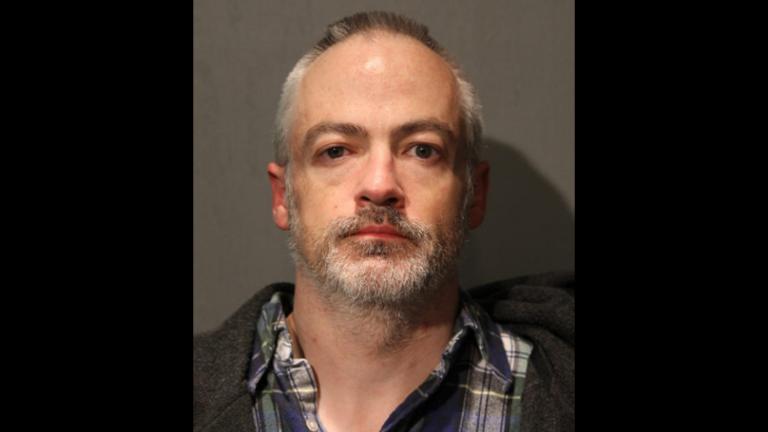 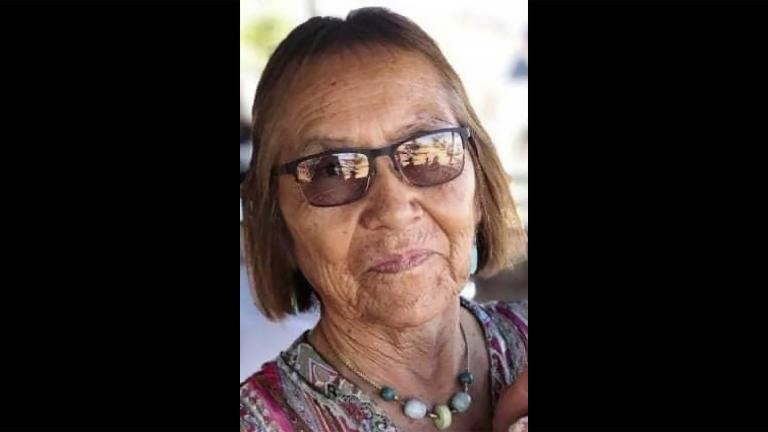