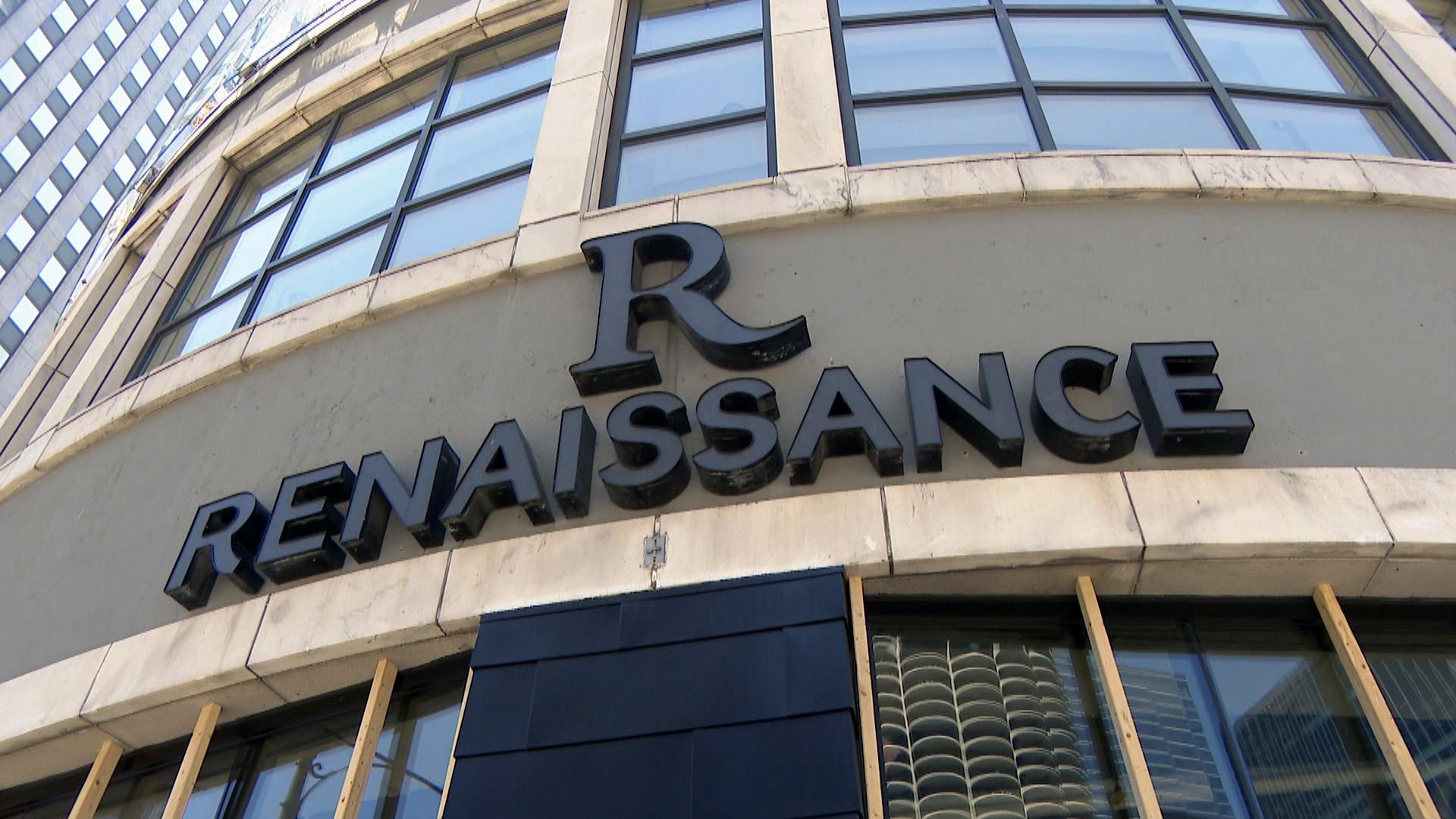 Aldermen on Tuesday advanced a measure designed to prevent employers from stealing wages from their workers, the first plank of Mayor Lori Lightfoot’s expansive package of reforms aimed at helping Chicago businesses recover from the COVID-19 pandemic “quickly and holistically” to win the approval of aldermen.

Wage theft costs Chicago workers $400 million a year, according to the mayor’s office.

The full City Council is scheduled to vote on the measure June 23 after the unanimous endorsement of the Workforce Development Committee.

Rosa Escareño, commissioner of city’s Department of Business Affairs and Consumer Protection, said the measure will allow the city’s Office of Labor Standards to go after “bad actors” while leveling the playing field for employers who treat their workers well.

“This is the next bold step in the mayor’s ongoing commitment to make Chicago the friendliest city in the country for workers,” Escareño said. “We cannot return to business as usual.”

Employers who are found to have committed wage theft will be fined 2% of the underpayment for each month that the wages remain unpaid, or the amount specified by the Illinois Wage Payment and Collection Act, whichever is greater.

The measure also accelerates the timeline for employers to pay domestic workers the city’s minimum wage, and requires that they get a written contract “to ensure the accountability, transparency and predictability that they need to plan for themselves and their families,” according to the measure.

In addition, the measure is designed to prevent large corporations with more than one location from undercounting their employees to avoid paying the city’s minimum wage.

The measure also expands the use of sick leave to allow Chicago workers to take time off work for “physical and mental ailments” as well as to care for family members when their schools or day care facilities are “shuttered by forces outside of the worker’s control” or they need to help a relative who has been the victim of human trafficking.

Sick leave can also now be used to comply with a quarantine or isolation order issued by health officials, according to the measure. A proposal to rename sick leave as “secure leave” was dropped from the measure that advanced Tuesday.

The city’s Progressive Caucus pushed Lightfoot to eliminate the tipped minimum wage as part of the city’s 2020 spending plan, but Lightfoot opposed the change, saying it could hurt small businesses.

However, city officials agreed to study the “economic impact of tipped wages and the effectiveness of current enforcement” in 2020. Delayed by the pandemic, that yearlong study will now start July 1.

Another plank of the mayor’s COVID-19 business recovery package is set to be considered Thursday by the City Council’s License and Consumer Protection Committee.

That proposal has been revised since the mayor introduced it May 26, in part to clear a procedural hurdle imposed by Ald. Raymond Lopez (15th Ward), a frequent critic of Lightfoot. Lopez, along with several other aldermen, objected to the mayor’s plan to ban the sale of alcohol at stores after 10 p.m.

The mayor's new proposal would ban the sale of alcohol at stores after midnight to improve the “quality of life” in Chicago neighborhoods.

In other action Tuesday, aldermen endorsed an ordinance designed to ensure that hotel workers who want to return to their jobs are rehired after most hotels were closed for nearly a year during the COVID-19 pandemic.

Employees now have five days to respond to a job offer, while hotel operators are required to rehire employees based on seniority in the same section, according to the measure, which will remain in place until December 2023 if passed by the full City Council next week.

The compromise measure, authored by Lopez and Ald. Ed Burke (14th Ward), was endorsed by the Chicago Federation of Labor as well as the Illinois Hotel & Lodging Association.