Some of Frida Kahlo’s original works are returning to the Chicago area for the first time since the late ‘70s. A new exhibition titled “Timeless,” looks at how Kahlo’s life influenced her work.

While she’s known as one of the most influential Mexican painters of our time, the exhibit honoring the late artist hopes that visitors will get discover the lesser-known details about and around Kahlo.

“The idea behind this was to give people context into her life, who she was, her influence,” said Diana Martinez, Director of the McAninch Arts Center. “And not only about her, but what was going on in that period.”

The first portion of the exhibit is a breakdown of who Kahlo was before she became an artist, leading up to a moment that would arguably define her work forever: A severe bus accident that would require her to have more than 30 surgeries and force her to wear corsets for the rest of her life. But it was in her recovery period that she found ingenuity within her developing craft. The installation includes a recreation of the bed Frida Kahlo painted some of her earliest portraits in, with the help of a mirror.

“Thinking about this young 18-year-old girl that was young, vibrant and now depressed they created an easel she could use while lying in bed,” Martinez said,  “They put a mirror underneath the canopy so that she could see herself. So she started painting self-portraits. She said she paints self-portraits because, ‘I am so often alone, and I am the subject I know best.’”

Once visitors have gotten to know the woman behind the artist, they’re encouraged to use that knowledge to better interpret 26 of Kahlo’s original works, borrowed from the Dolores Olmedo collection.

“Everyone can recognize the eyebrows, the clothes, the hair pulled up,” said curator of the exhibit, Justin Witte. “But those are superficial kind of exterior representations of who she was. I think the opportunity to see these actual works in person is an opportunity to get as close to Frida telling her own story. She speaks very honestly and directly about the challenges in her life. That has an honesty and an intensity that’s coupled with the images themselves, so it’s almost like they’re supercharged.”

Because the figures in her work are so recognizable, many argue that Kahlo’s style was based in surrealism. An idea she rejected. But it’s because of the stories within her stories that curator Justin Witte describes her work as “symbolic realism,” most notably seen in her “Broken Column” self-portrait.

“In it you have Frida exposed, the center of her chest kind of opened up and you see in place of her spine, a column that’s been shattered and cracked and is barely holding on,” Witte says. “She and that column are held together by a medical corset. And then, on top of that crumbling fragile column, you have Kahlo’s head staring out at the viewer. Although she has tears coming down her face expressing the pain that she’s in, her look is not resigned to the pain. It’s unapologetic. She did not run away from these realities in her life, she did not try to diminish herself because of them. She was an incredibly strong, powerful woman and artist who spoke truthfully through her work, even when that truth was painful.”

You can check out Frida Kahlo: Timeless until September 6 at the Cleve Carney Museum of Art, located in the McAninch Arts Center at the College of DuPage. 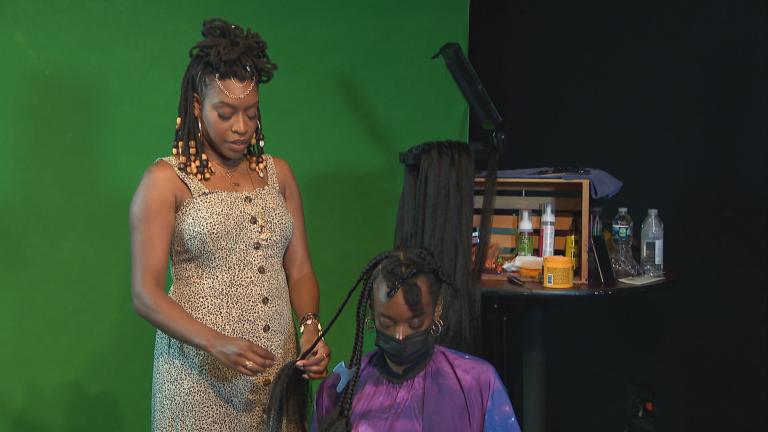 The Art of Hair Braiding and Pushing Back Against Cultural Biases 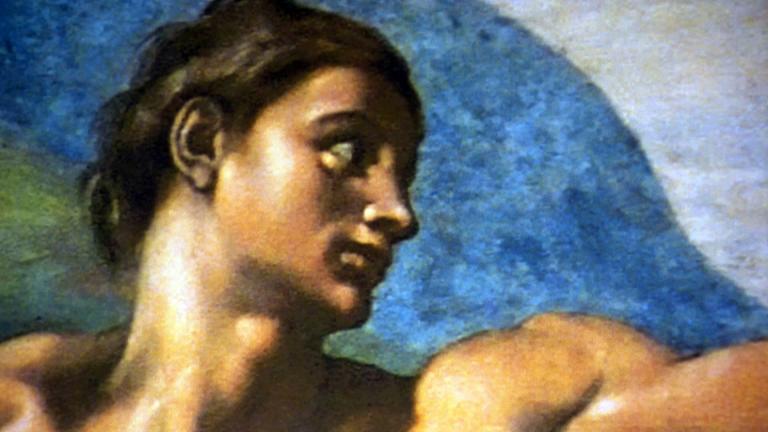 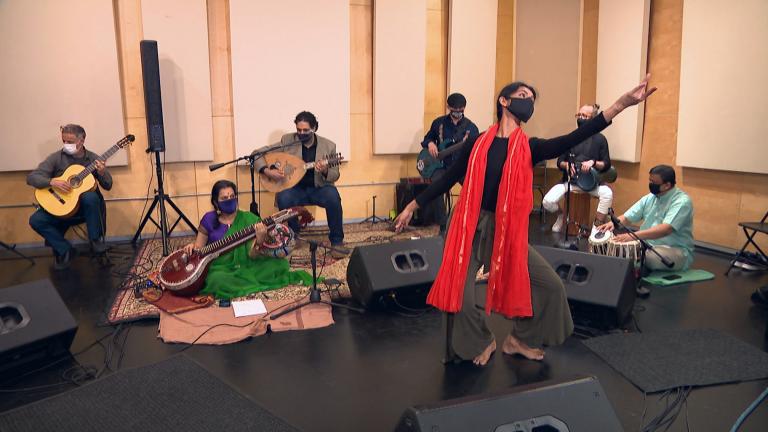 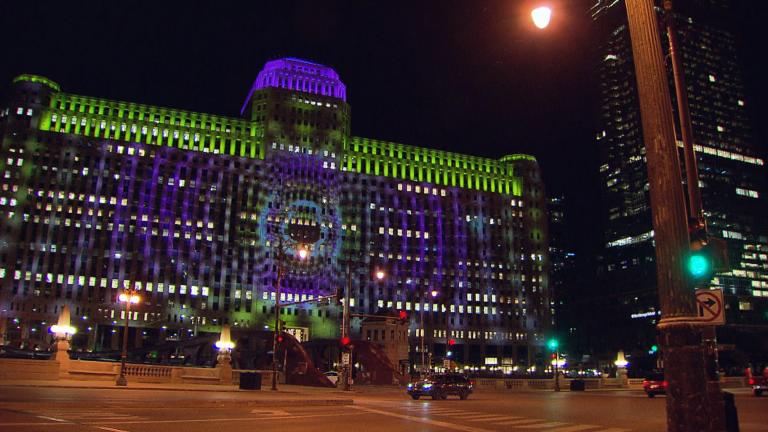 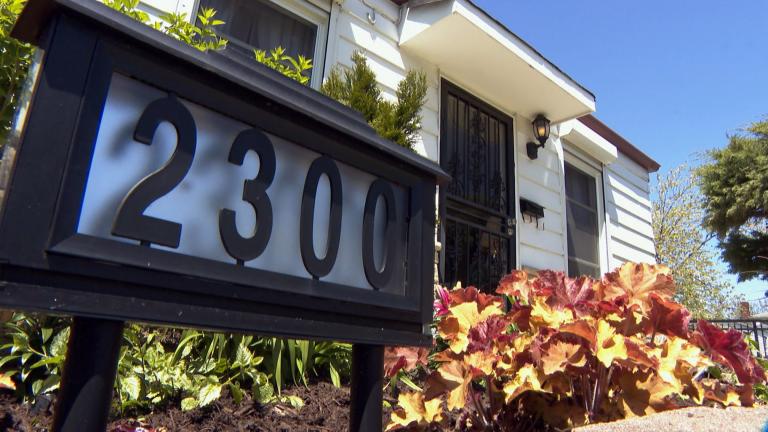