A bill that would create a 21-member elected board to oversee Chicago Public Schools advanced in a Springfield committee Wednesday, but some lawmakers who supported the bill said they’re not yet fully sold on it.

The bill that moved forward would divide Chicago into 20 districts, each of which would vote for a representative, plus a citywide elected post to oversee the board. But that appears headed for changes based on concerns raised by state lawmakers and Mayor Lori Lightfoot.

City officials who testified said that Lightfoot supports changing the CPS board, though she doesn’t support this particular bill. Chicago’s deputy mayor for education touted the gains CPS has made in educating its students – and the role mayors have played in those improvements.

“These gains have been realized over a period of time when the person in the mayor’s seat was held intimately accountable for the district’s performance. COVID holds these gains in the balance,” said Deputy Mayor Sybil Madison. “This is a time to protect the progress and stability of the district, a time to focus on reopening, a time to focus on recovering our students’ unfinished learning and restoring the social and emotional wellness of our students.”

“L.A. has the largest elected school board in the country and currently there are no parents on their board. An election does not guarantee equity among representation, as was seen in the elections in California. They cost millions of dollars, which for most of our parents – at least mine, I know – they don’t have, which brings up the question of special interests and who is funding school board elections and for what reason,” Segura said.

Many parents and community members testified in favor of the bill, saying it would give parents and community members a long-overdue seat at the table when deciding how students in Chicago should be educated. And while many parents want to see elected representatives on the school board, there are a variety of views as to how it should be structured. 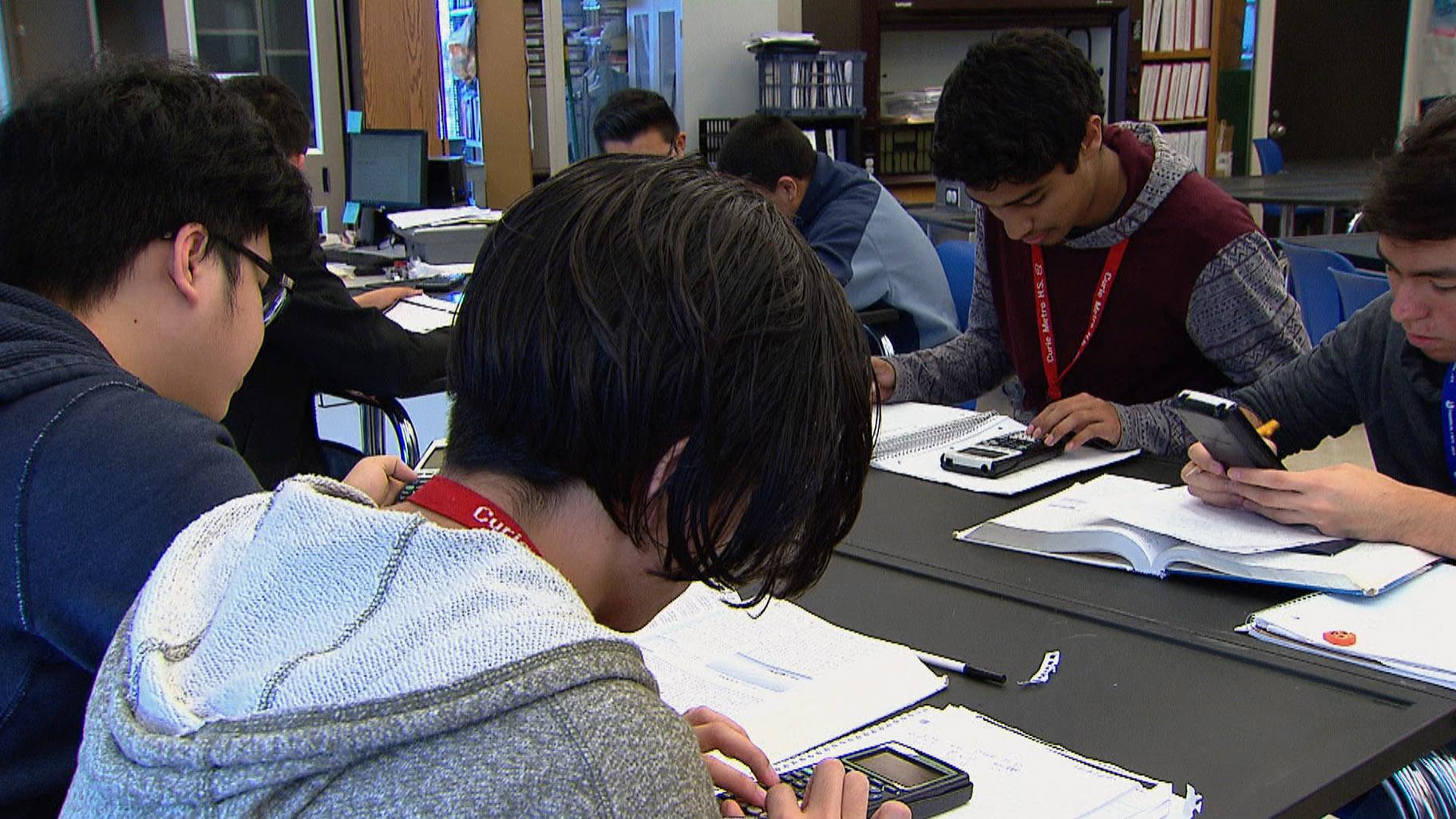 A bill that would create a 21-member elected board to oversee Chicago Public Schools advanced in a Springfield committee Wednesday, but some lawmakers who supported the bill said they’re not fully sold yet. (WTTW News)

CPS parent Duane Davis favors a so-called hybrid model, with some members elected and some appointed by the mayor.

“The mayor in some way should be accountable. If you get elected as mayor and then you appoint a set of people to the school board, that is our direct link to what we understand our mayor to care about,” Davis told WTTW News. “It would also be fair and right if we have an election that allows for a person of modest means, a person that’s a parent, a person from the community (to run).”

A bill favored by Lightfoot that would create a partially elected, partially appointed school board is expected to appear soon, Crain’s Chicago Business reported Tuesday.

Claiborne Wade, who has three children in CPS, would like to see an all-elected board. He shares Davis’ concerns about limiting the amount of money involved in board elections, and says a revamped CPS board can take its cues from the district’s Local School Councils.

“The LSC model … caps funding, so you don’t have to worry about raising millions of dollars to get on this board,” Wade told WTTW News. “That’s very important, because we have good people out here, good parents out here who have great ideas, but trying to run for office and raise that kind of money is just outrageous.”