From his first days in office, immigration reform has been at the top of President Joe Biden’s agenda. It’s a priority that was reflected in some of his earliest executive orders overturning Trump-era immigration policies.

Now, the Biden administration is struggling to manage a new cycle of migrants at the U.S.-Mexico border as it looks to Congress to pass sweeping immigration legislation.

Alianza Americas Executive Director Oscar Chacón says the border situation has plenty of historical precedent, but he hesitates to call it a crisis.

“Almost every year we have an increase. And when you take into account the pandemic year that we have behind us, these numbers are not at all surprising,” said Chacón. “I don’t believe there is a crisis. I don’t believe something like this can put a country like the U.S. in crisis. I believe that we have a lot of work to do in order to ensure that we provide adequate support to people seeking safe haven and seeking asylum in the U.S.”

Republican strategist Jesus Solorio Jr. believes the U.S. does face a crisis at the border.

“The hasty decisions that the Biden-Harris administration have made over the first couple of weeks that they’ve been in power has exacerbated the increase in surge of migrants,” said Solorio. “Even his own secretary, Mayorkas, has said that this is the worst that he’s seen in over 20 years. And so what we need to do to address the situation is reinforce and enforce our immigration laws right now.”

Solorio says he doesn’t think the U.S. has a role in addressing the issues that are causing migrants to flee their home countries.

“What we’re seeing is crime. What we’re seeing is corruption within government. We’re not going to be able to solve that problem by throwing more money into these Latin American countries,” said Solorio. “The people making the treacherous road to our southern border do not want to leave their countries. They’re doing it because of desperation. And so we need to empower these individuals to fix their own countries. And what we need to do here is enforce our laws to ensure that there is a way for legal immigration. We have to decipher first between legal and illegal immigration. Illegal immigration hurts our communities.”

But Chacón counters that because he thinks the U.S. has had a role in creating those conditions, the Biden administration should be trying to ameliorate them today. And he believes the Biden administration’s proposal to increase the numbers of visas and green cards available is the right move because historically, migration has been a net positive for the country.

“Economic growth, employment, renewal of our society’s capacity to keep paying Social Security benefits, we need to actually look at the facts meaning get above the fray, which tends to be so highly politicized when it comes to these matters. We should be able to strike a very decent, very humane balance to migration, which in the end, we actually are going to need more of, not less off.” 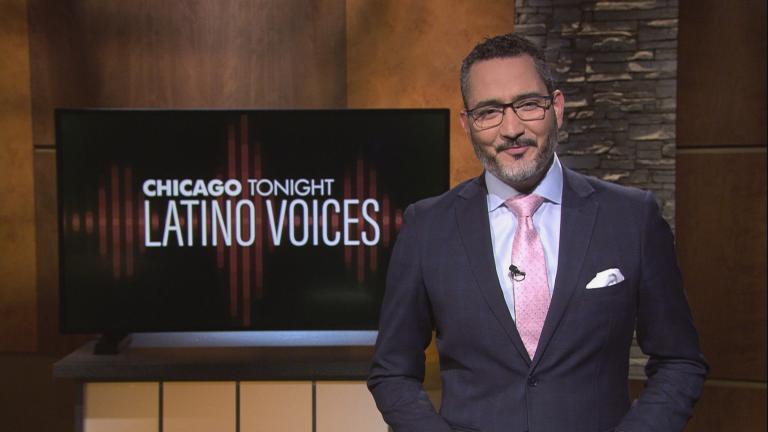 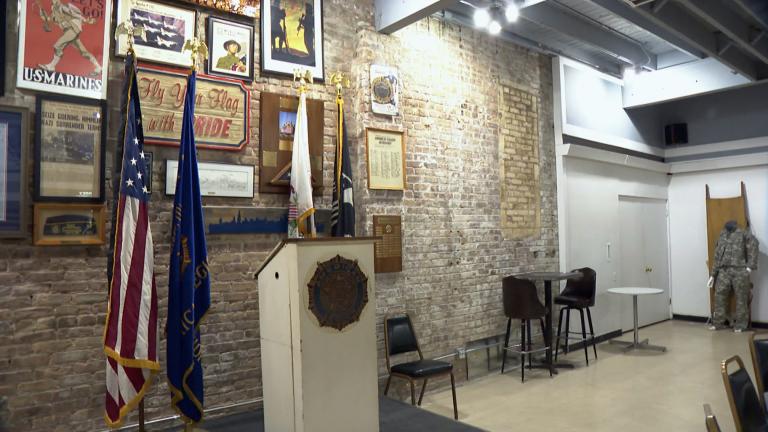 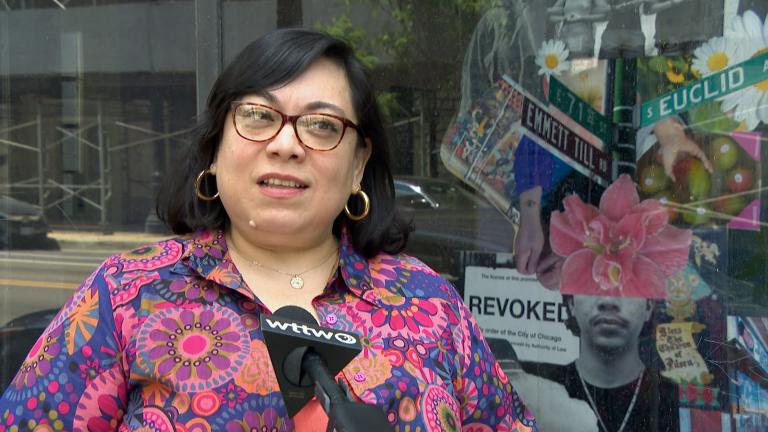 5 Songs for Your Summer Playlist 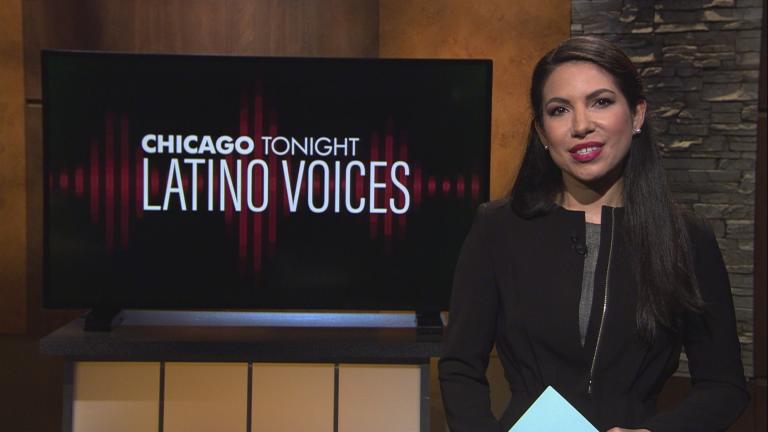