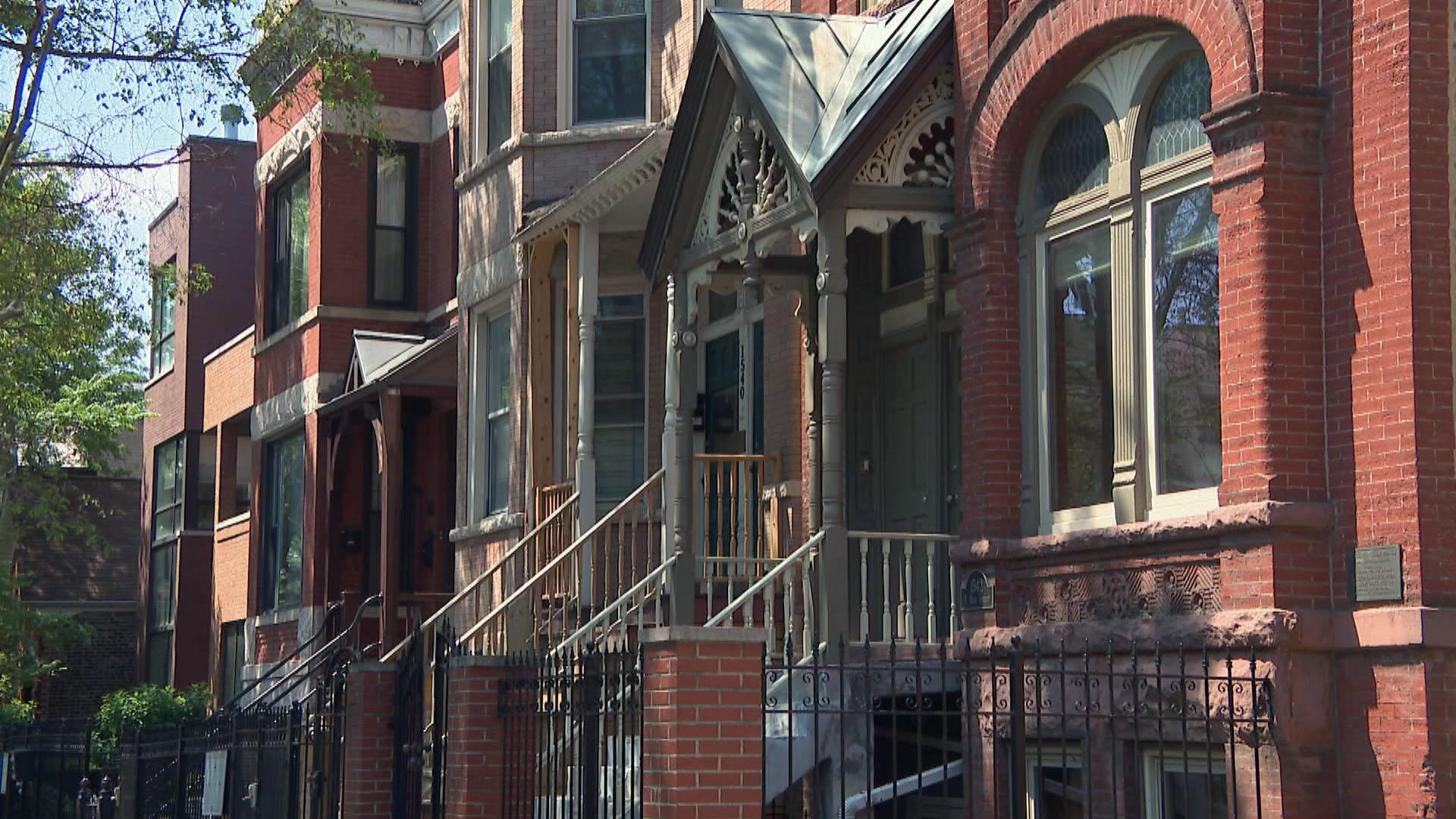 Property owners and developers who want to demolish existing buildings in Pilsen and near the 606 Bloomingdale Trail would be required to pay a fee of up to $15,000 that would be used to fund affordable housing projects across the city, under a proposal that advanced Monday.

Backed by Mayor Lori Lightfoot, Housing Commissioner Marisa Novara and Alds. Carlos Ramirez-Rosa (35th Ward) and Daniel La Spata (1st Ward), the measure is designed to slow gentrification-fueled displacement happening along the popular biking and jogging trail and in Pilsen, one of the city’s most in-demand real estate markets.

Ald. Byron Sigcho Lopez, whose 25th Ward includes Pilsen, said the measure was designed to “regulate the free for all in our communities” and “protect the social fabric of Pilsen.”

The measure advanced to Wednesday’s full City Council meeting on a vote of 20-11.

Several aldermen who voted against the proposal said they were not convinced the fee was legal, and would prompt a costly court case.

“Anyone with a high school diploma can tell we’re going to get sued,” said Ald. Nicholas Sposato (38th Ward).

However, a review by the city’s Law Department found that the measure, modeled on a similar law in Evanston, is likely to withstand a lawsuit, according to Weston Hanscom, a deputy corporation counsel.

Although he ultimately voted for the measure, Ald. George Cardenas (12th Ward) likened it to “trying to kill a flea with a hammer” and said it would not register to someone who can afford to build a million-dollar home.

Demolitions have been banned along the 606 since February 2020 as aldermen worked to craft a response to gentrification-fueled displacement happening along the trail.

Near the 606 trail, the pilot program would take effect in the area bounded by North, Western, Armitage and Kostner avenues. In Pilsen, it would cover the area between Peoria Street, 16th Street, Western Street and Cermak Road.

The yearlong pilot program, set to start April 1 if approved by the City Council, would require a property owner to pay a $15,000 fee before demolishing a detached house, townhouse or two-flat. In order to demolish a multifamily building, the property owner would have to pay $5,000, according to the proposal.

The revenue generated by those fees would flow into the city’s Affordable Housing Opportunity Fund, which fuels efforts to build, preserve and renovate homes for low- and moderate-income Chicagoans.

The fees would be waived if the new building earmarks at least half of its units for Chicagoans earning no more than 60% of the area median income, which is $53,460 for a family of four.

Home prices along the western portion of the trail have gone up 344% since 2012, according to a 2020 DePaul University study.

In January, the City Council approved a measure to make it harder to convert some small apartment buildings into single-family homes in Pilsen and near the 606 trail.

The city lost more than 20,000 homes in two- to four-unit buildings between 2010 and 2016, according to a 2018 study from the DePaul Institute for Housing Studies. Many of those two- and four-flats were replaced by large single-family homes, according to the study.