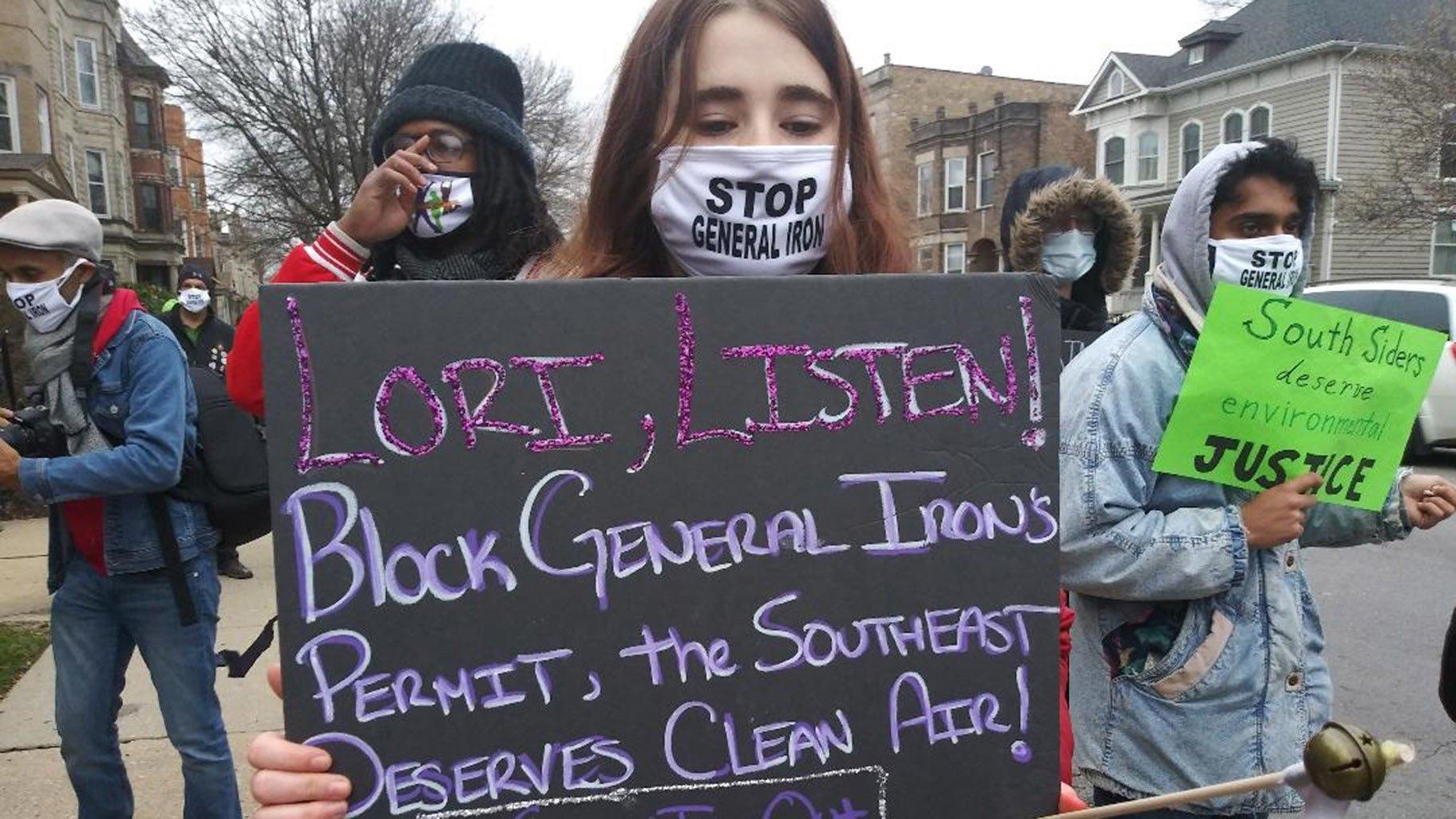 Aldermen advanced a revised measure on Monday designed to tighten regulations on recycling centers and industrial operations in an effort to reduce air pollution on the South and West sides.

Mayor Lori Lightfoot first introduced the proposal in July, but aldermen balked at approving it October amid a shotgun blast of criticism from all sides. While some aldermen said they were concerned that onerous environmental regulations would discourage companies from creating jobs in Chicago, others said the rules would not do enough to improve the air quality of air on the South and West sides, which is significantly worse than in other areas of the city.

Critics of Lightfoot also slammed the proposal as another attempt by the mayor to chip away at aldermanic prerogative — the largely unwritten, decades-old practice giving aldermen a veto over ward issues.

After the 14-4 vote of the City Council’s Zoning and Building Standards Committee on Monday, a final vote is scheduled for the full City Council meeting on March 24.

Although Lightfoot’s original proposal would have required industrial developments to win the approval of the Zoning Board of Appeals, the revised measure would require the city’s transportation and public health departments to sign off on the plans after a review that would include a traffic study designed to gauge emissions and other sources of pollution.

Ald. George Cardenas (12th Ward) said the measure was revised after aldermen balked at that provision. The Zoning Board of Appeals ignored recommendations from aldermen and approved several high-profile proposals, including cannabis dispensaries.

“It is really best in our hands,” Cardenas said.

While the ward’s alderman would be notified about an individual proposal, and given a chance to hold a community meeting and invited to weigh in on whether it should be approved, they would not have the ability to block a project that wins the support of the commissioners of the department of transportation and public health, who are appointed by Lightfoot.

An attempt by Ald. Anthony Beale (9th Ward), a frequent critic of Lightfoot who has vehemently defended aldermanic prerogative, attempted to amend the proposal to require the support of the alderman but was ruled out of order by Zoning Committee Chair Ald. Tom Tunney (44th Ward).

“We’re going to be blamed one way or another,” Beale said.

A spokesperson for Lightfoot did not respond to a question about how the revised proposal squared with the mayor’s efforts to end aldermanic prerogative.

The revised ordinance is the result of months of negotiations and “has way more environmental controls” than the original proposal, said Ald. Susan Sadlowski Garza, whose 10th Ward is at the epicenter of the raging debate over pollution caused by industrial operations as officials with the Chicago Department of Public Health weigh a permit for a new metal scrapper in her Far Southeast Side ward.

“Is it perfect? No, but I think it is a step in the right direction,” said Sadlowski Garza, adding that it strikes the necessary balance between creating good-paying jobs and protecting the environment.

However, Ald. Mike Rodriguez (22nd Ward) — a co-sponsor of the original proposal — was one of the four aldermen who voted against the revised measure, saying it included “concessions made to industry as late as this weekend” that came “at the expense of community engagement and environmental justice organizations.”

“This ordinance does take some steps forward, but to be quite frank, it’s not enough,” Rodriguez said.

A warehouse under construction in Rodriguez’s ward at the site of the former Crawford Power Plant has been the source of controversy for months, and reached a fever pitch after the demolition of the defunct smokestack coated the neighborhood in dust in April 2020.

Ald. Patrick Daley Thompson (11th Ward) said he pushed that change because it would have hurt small industrial operations.

Ald. Maria Hadden (49th Ward), who joined Beale, Rodriguez and Ald. Byron Sigcho-Lopez (25th Ward) in voting against the proposal, said she was not convinced that the measure would do anything to improve air quality, noting that the Natural Resources Defense Council and the Nature Conservancy oppose the revise measure.

“It can be harmful sometimes to pass what seems like reform and it really isn’t,” Hadden said. “Because if it isn’t, then we’re not going to come back to it, we’re not going to address the real underlying causes. And I think that is dangerous.”