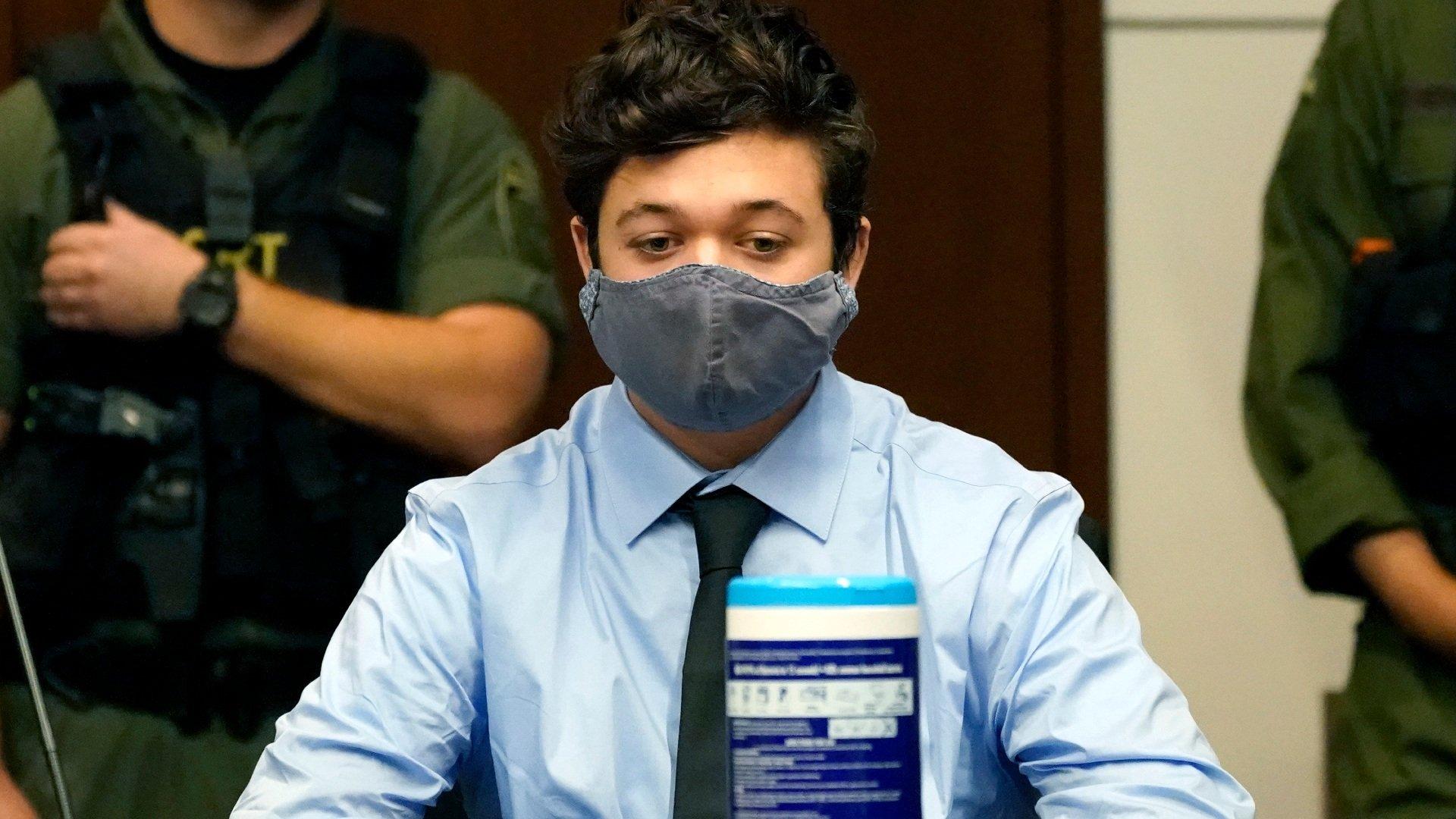 MADISON, Wis. (AP) — The trial for an 18-year-old from Illinois accused of killing two people and wounding a third during a protest against police brutality in Wisconsin was pushed back Wednesday by seven months and could be delayed even longer.

Kyle Rittenhouse’s trial was scheduled to begin March 29, but both sides told a judge that they needed more time to prepare. Kenosha County Circuit Judge Bruce Schroeder set a Nov. 1 trial start date, with a May 17 status hearing.

Rittenhouse faces multiple felony counts, including reckless homicide and reckless endangerment. He also faces a misdemeanor count of being a minor in possession of a firearm.

Rittenhouse appeared with his attorney during the court hearing broadcast over Zoom. He only spoke when the judge asked him if he had any problem with the delay, which would push his trial start to more than a year after the shootings.

“No, your honor,” Rittenhouse said. He was seated behind his attorney and wearing a mask. The judge cautioned that the trial could be pushed back even further, saying the November date was “not written in stone.”

Rittenhouse’s attorney, Mark Richards, agreed to targeting the fall for a trial start.

“We’re interested in moving this matter forward but whatever the court decides, we’ll abide by,” he said.

According to prosecutors, Rittenhouse, who is white, traveled to Kenosha from his home in Antioch, Illinois, on Aug. 25 after a local militia posted an online message seeking help protecting businesses from protesters. Kenosha was in the throes of several nights of chaotic protests after a white police officer shot Jacob Blake, who is Black, in the back during a domestic disturbance. The shooting left Blake paralyzed from the waist down.

Rittenhouse, who was 17 at the time, opened fire on protesters Joseph Rosenbaum, Anthony Huber and Gaige Grosskreutz with an AR-15-style rifle. Rosenbaum and Huber were killed. Grosskreutz was wounded but survived.

Grosskreutz and his attorney also attended the hearing but did not speak.

Rittenhouse has argued that he fired in self-defense after the three protesters attacked him. Police let him walk through their lines in the moments following the shootings, even though Rittenhouse still had his rifle slung over his shoulder and protesters were screaming that he had just shot three people.

Conservatives have rallied around him, painting him as a symbol for gun rights. They generated $2 million for his bail in November.

Black Lives Matter supporters have worked to define him as a trigger-happy white supremacist. Richards told Schroeder last month that Rittenhouse has received threats and has moved into an undisclosed safe house. 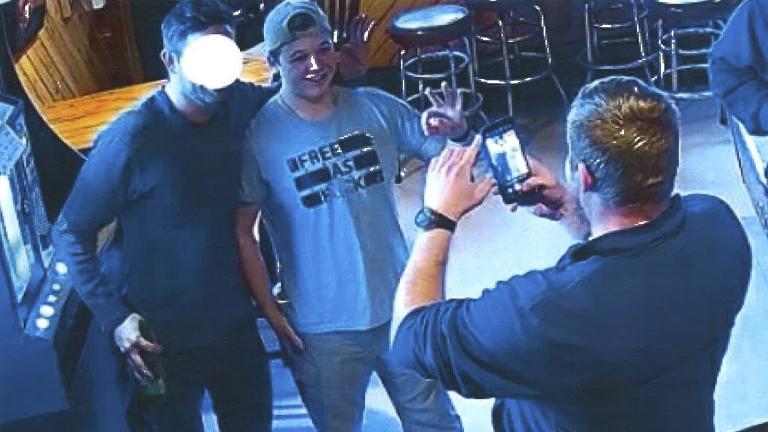