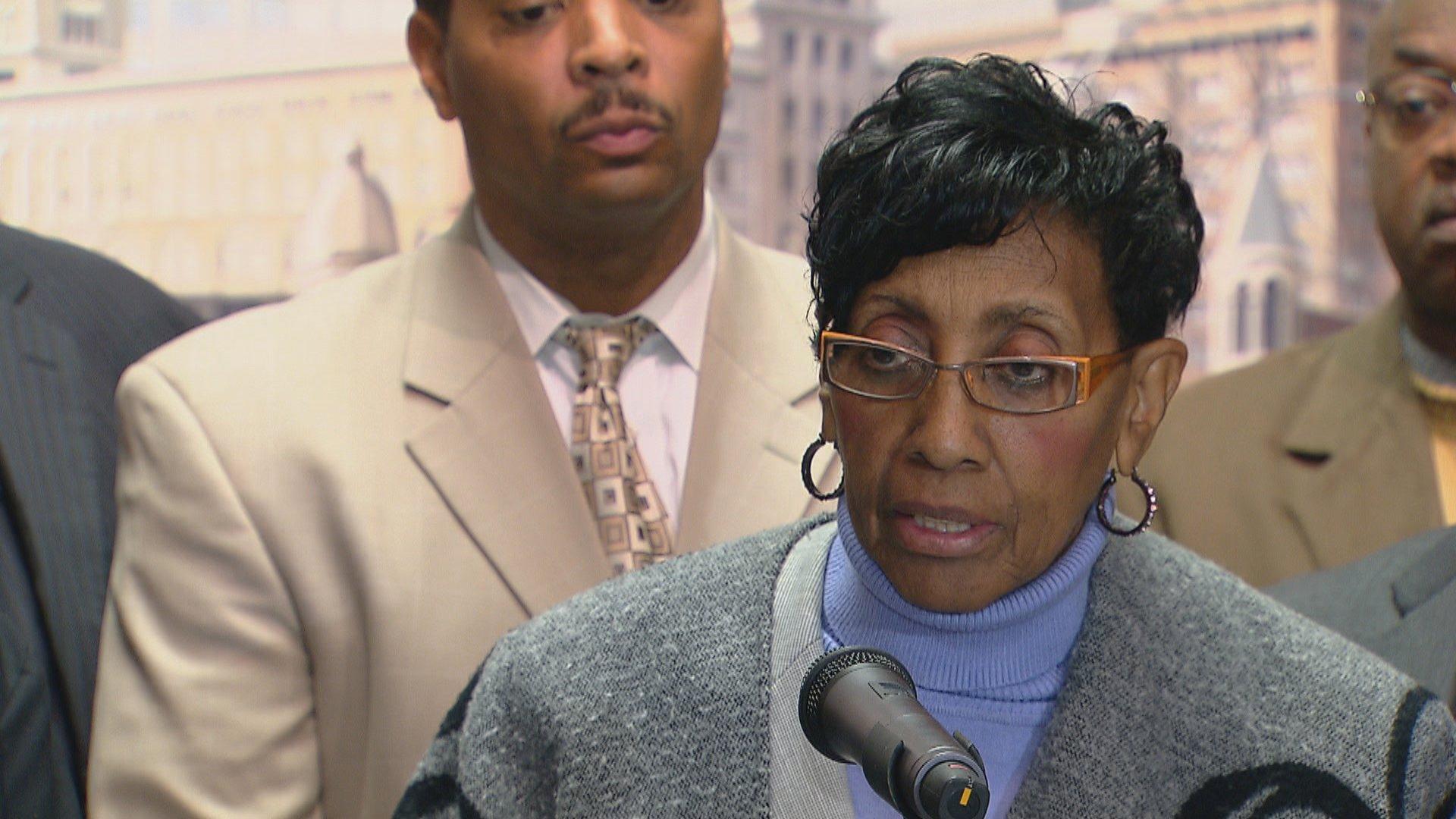 The Chicago Board of Ethics fined Ald. Carrie Austin $145,500 for accepting $48,500 in excessive contributions from a person doing business with the city, in violation of city law.

The fine, approved by a unanimous vote Monday, marks the first time the board has levied the maximum fine allowed for violations of the city’s campaign finance law — three times the amount of the improper campaign contributions.

Austin, the second-longest serving alderman on the City Council, did not respond to a request for comment from WTTW News on Tuesday morning.

Companies and people doing business with the city are limited to contributing $1,600 to any one candidate per year, according to the city’s campaign finance ordinance.

The law, changed in 2012 by the City Council, holds both the person or firm making the contribution as well as the elected official who accepted the contribution responsible for the infraction. In addition, violations of the law can trigger penalties of between $1,000 and $5,000, or three times the amount of the excessive contribution — whichever is greater.

The improper contribution was made by Bartlett-based Benchmark Construction Co. Inc. A representative of the company did not respond to a request for comment from WTTW News on Tuesday morning.

That includes four contracts worth more than $93.5 million each to rebuild the city’s aging water mains in four sections of the city. That work was due to be completed by the end of December, records show.

Since 2000, the firm has made approximately $430,000 in contributions to candidates for office in Illinois, including nearly two dozen current and former aldermen, as well as several candidates for mayor and city treasurer, according to records filed with the Illinois State Board of Elections.

The firm faces the maximum fine allowed: $5,000. Officials noted in ethics board records that the firm had asked for its contribution to be returned by Austin.

The contribution was made to the 34th Ward Regular Democratic Org. Committee, which raised funds for Austin’s campaigns for Democratic ward committeeperson, a post she held from 1995 to 2019.

Austin failed to gather enough valid signatures to qualify for the 2019 ballot and was replaced by Preston Brown Jr. as committeperson. Austin has been an alderman since 1994.

In June 2019, the FBI raided her ward office, hauling away boxes and files. Austin has not been charged with a crime, and she denies wrongdoing. The investigation centers on the construction and sale of a West Pullman home to Austin by a developer in her ward, according to the Chicago Tribune.

The 34th Ward Regular Democratic Org., which accepted and did not return the improper contributions, had just $8,300 in cash on hand, according to its most recent filing with the Illinois State Board of Elections.

In July 2020, Austin became the first elected Chicago official to be diagnosed with the coronavirus. She missed City Council meetings in May and June before recovering.

Appointed by Mayor Richard M. Daley to represent the 34th Ward on the Far South Side after the 1994 death of her husband, Ald. Lemuel Austin, Austin won her first full term in 1996, and was reelected to a sixth term in February 2019 with 54% of the vote.

After taking office, Mayor Lori Lightfoot ousted Austin as chair of the powerful Budget Committee, which she led since 2007 and throughout former Mayor Rahm Emanuel’s two terms in office. In 2015, Austin suffered a serious illness and was in a coma before returning to work.

The ethics board determined in October that Benchmark made two improper contributions to campaign committees controlled by two aldermen.

After that determination, an improper $1,000 contribution was returned by the alderman to the firm and the case was closed, Ethics Board Executive Director Steve Berlin said. No fines will be assessed against that alderman, who was not named, or the firm in connection with that contribution.

However, the $48,500 contribution was not returned to the firm by Austin from her committeeperson campaign account, triggering the board’s action, Berlin said.

In addition, the board voted unanimously to enforce the $5,000 fine it levied in December against Ald. Howard Brookins (21st Ward).

Attorney Brendan Schiller, who represents Brookins, has said the board exceeded its authority in investigating Brookins’ conduct and levying the fine without an investigation by Inspector General Joseph Ferguson.

The South Side alderman could appeal the fine to the Cook County Circuit Court.

Brookins did not represent Moreno during a Jan. 7 hearing in which the former alderman was ordered to jail without bail after he allegedly drove drunk last month and damaged more than a half dozen vehicles.

In addition, the board voted to take no further action against an elected Chicago official who used their professional social media accounts to broadcast a prayer service after they removed the video following the board’s warning that it violates rules that prohibit city leaders from using city resources for non-official purposes.