Biden Set to Introduce Buttigieg as His Transportation Pick 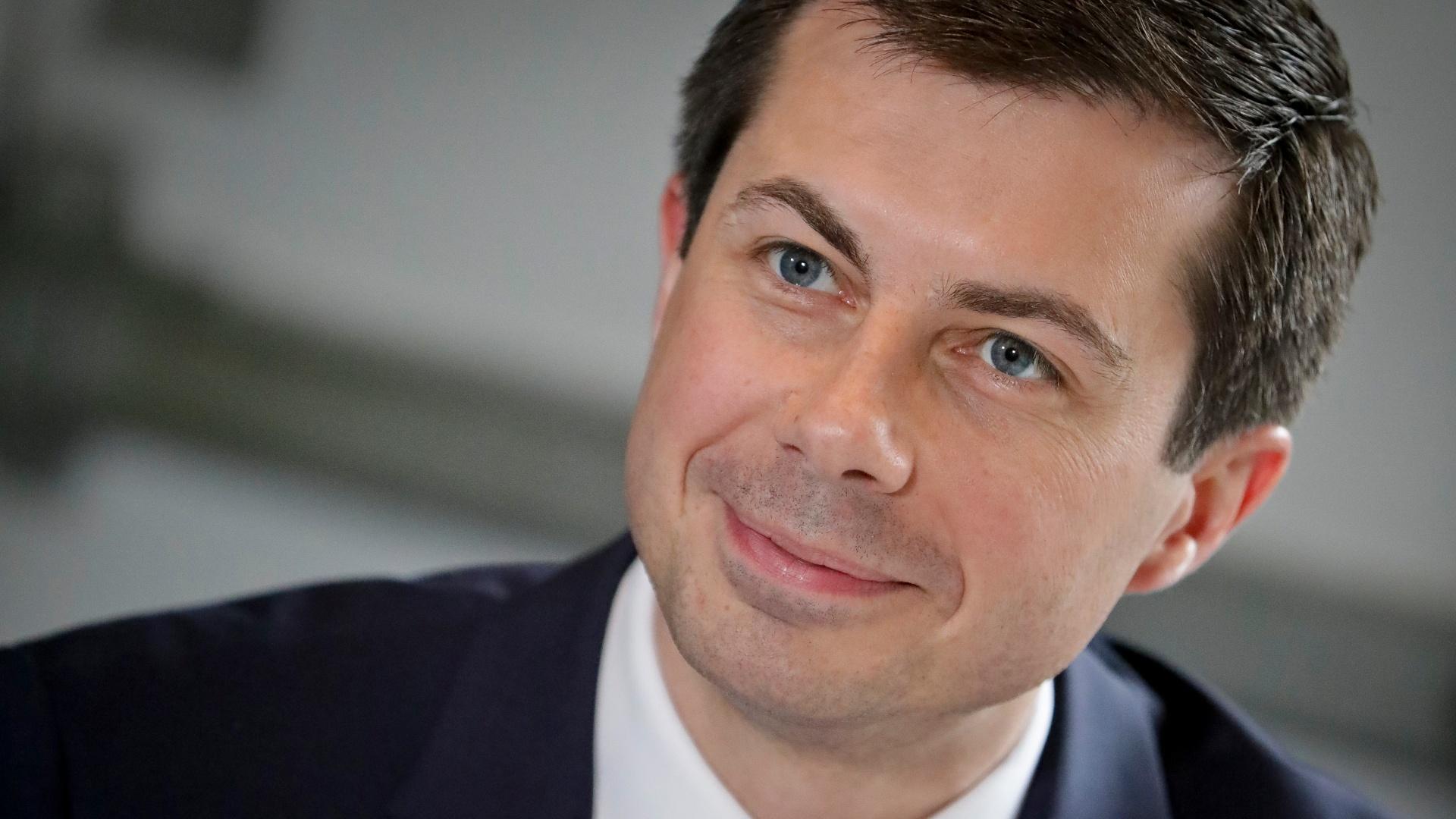 WILMINGTON, Del. (AP) — President-elect Joe Biden is set to introduce former presidential rival Pete Buttigieg on Wednesday as his nominee for transportation secretary, adding a youthful voice to an incoming administration so far dominated by people with decades of Washington experience.

The 38-year-old former mayor of South Bend, Indiana, would also be the first openly gay person confirmed by the Senate to a Cabinet post.

In a tweet on Tuesday, Biden described Buttigieg, who has served as a Navy reserve intelligence officer in Afghanistan, as “a leader, patriot, and problem-solver.”

The nomination was applauded by union leaders, transportation industry officials, LGBTQ activists and Democratic lawmakers as a solid pick by Biden.

If confirmed, Buttigieg will have much on his plate right out of the gate. He’ll be tasked with putting in place Biden’s proposals to spend billions making major infrastructure improvements and on retrofitting initiatives that can help the United States fight climate change.

More immediately, the president-elect also wants to mandate mask-wearing on airplanes and public transportation systems to slow the spread of the coronavirus.

During the Democratic presidential primary, Buttigieg was initially written off as the leader of a relatively small town competing against far more established figures. But Buttigieg zeroed in on a message of generational change to finish the first-in-the-nation Iowa caucuses in a virtual tie with Vermont Sen. Bernie Sanders.

Buttigieg’s campaign stumbled, however, in appealing to Black voters who play a critical role in Democratic politics. As the primary moved into more diverse states such as South Carolina, Buttigieg faltered and quickly withdrew from the race. His relatively early backing of Biden ushered in a remarkably swift unification of the party around its ultimate nominee.

In the primary, Biden took a shining to Buttigieg, who he said reminded him of his late son Beau Biden, a former Delaware attorney general who had urged his father to make a third run for the White House. Beau Biden died in 2015.

Biden’s selection of Buttigieg for transportation secretary drew praise from LGBTQ rights groups, with one calling it “a new milestone in a decades-long effort” to have LGBTQ representation in the U.S. government.

“Its impact will reverberate well-beyond the department he will lead,” added Annise Parker, president and CEO of the LGBTQ Victory Institute.

But the South Bend chapter of Black Lives Matter denounced Buttigieg’s nomination. The group had made its displeasure of Buttigieg known during his presidential campaign, following the 2019 South Bend shooting of a Black man by a white police officer.

“We saw Black communities have their houses torn down by his administration,” BLM’s South Bend leader Jorden Giger said in a statement, referring to Buttigieg’s effort to tear down substandard housing. “We saw the machinery of his police turned against Black people.” 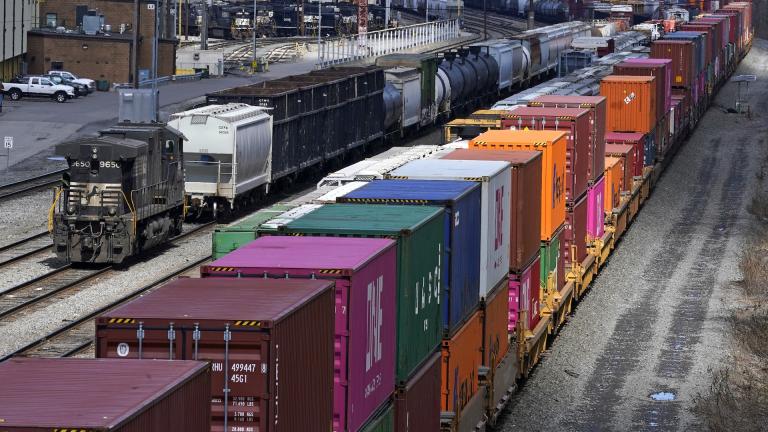 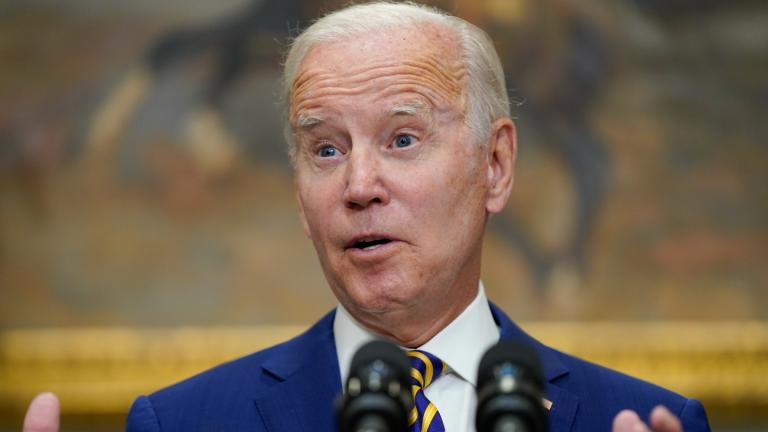