This summer, tensions between Black and Latino Chicagoans threatened to explode into violence in the largely Latino communities of Little Village and Pilsen. Activists sprang into action to restore peace between the groups, but the incident underlined the sometimes uneasy history between our city’s Black and Latino communities, which make up roughly 60% of Chicago’s population.

The two communities have a lot to gain by working together, says Chicago Sun-Times columnist and ABC 7 Chicago correspondent Laura Washington. “Blacks and Latinos have been divided because it is in the interest of white politicians and other powers to keep them separated,” she said. “There is power in numbers. Politicians and other officials play them off one another as a way of keeping their own power. Chicago is a majority/minority city; the Chicago City Council is majority/minority. If we worked together and built a broad coalition, we would be dominant.” 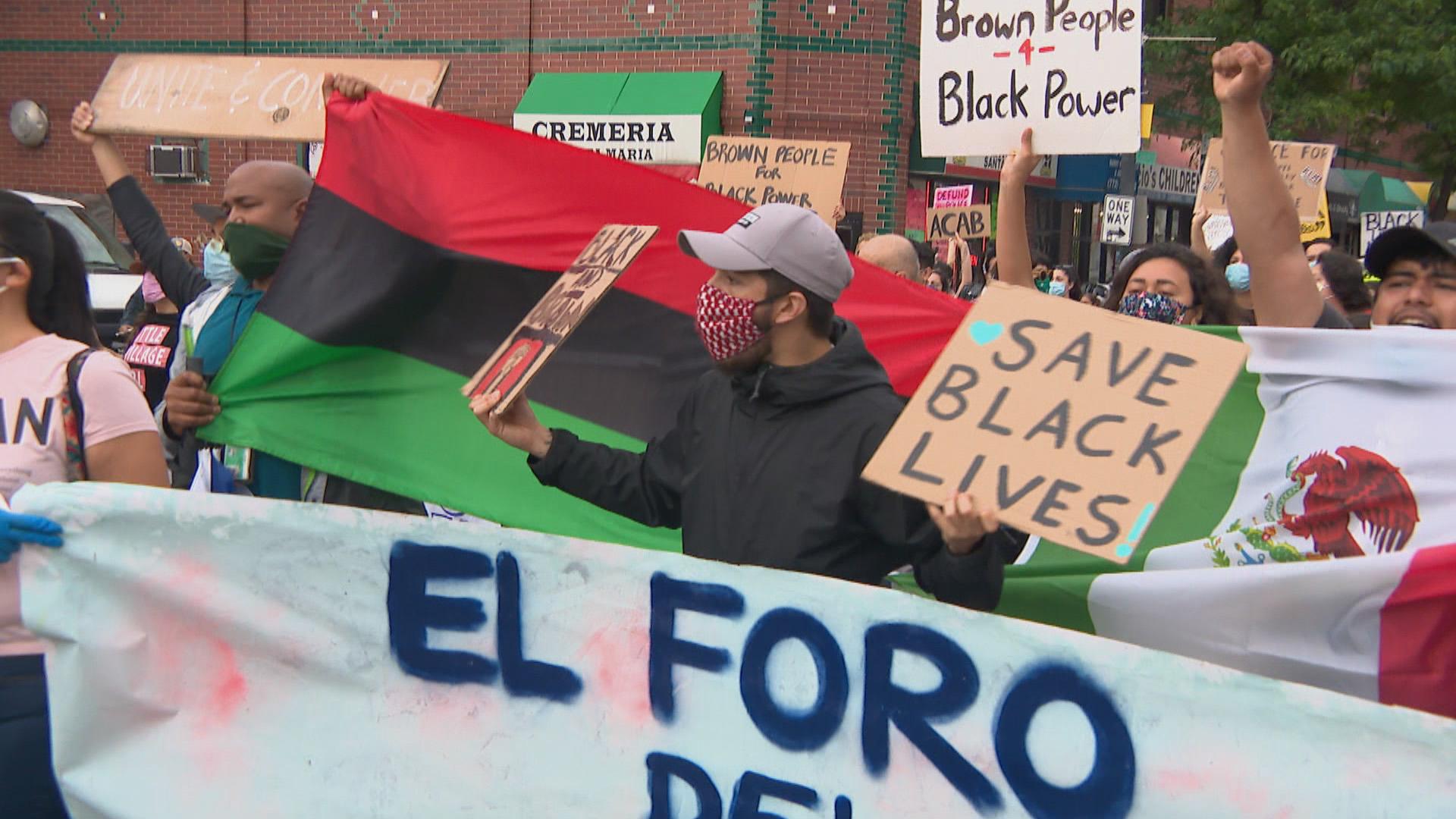 This is part one of a Voices crossover event. Watch part two of this conversation on “Chicago Tonight: Black Voices.”

Washington hearkens back to Mayor Harold Washington’s historic win for what can be accomplished by Black/Brown coalitions.

“Harold Washington genuinely reached out beyond the African American community. He would not have won City Hall without the support of Latino voters. He took a lot of heat for that from his parochial-minded Black allies,” Washington said. “Even more crucial was his defeat of ‘The 29’ City Council opposition, which he accomplished by getting two Latino aldermen elected. He reward[ed] those communities with resources, access and a piece of the political power.”

Todd Belcore, co-founder of the national nonprofit Social Change, says today’s politicians would do well to learn from Washington’s example. “The problem with politicians is that too often they act more like emperors than employees of the people,” he said. “But they are elected representatives, so they are to fight for, and represent, what the world should be like versus what it is. So the coalitions and relationships they build can serve as an example of that.” 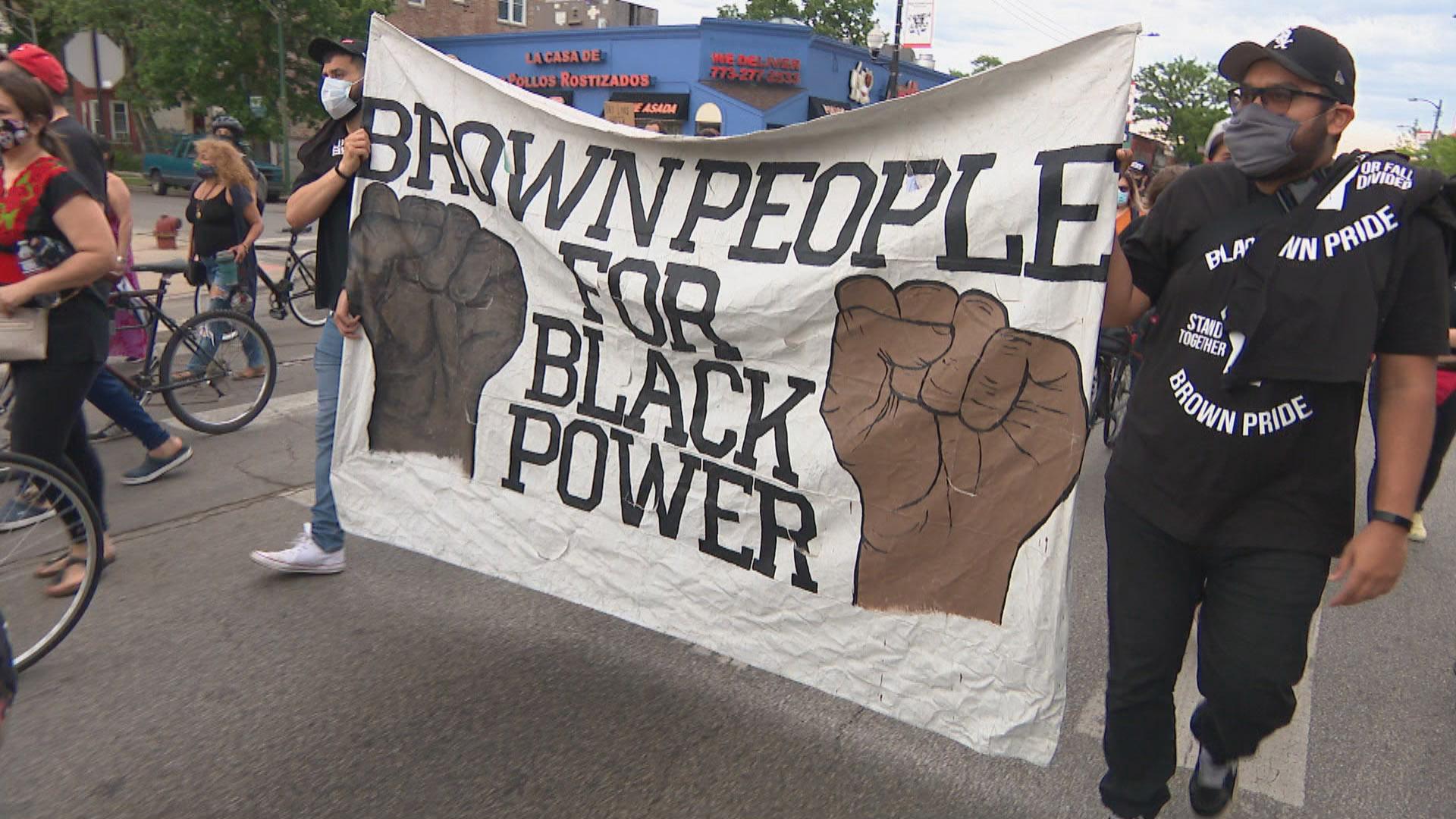 “Harold Washington, Barack Obama and even Joe Biden’s recent electoral victory were the direct result of a coalition of Black and Latino voters,” Aguayo said. “And on the ground here in Chicago, we have seen Black and Latino organizers uniting in the streets to demand peace and justice for our communities.”

And though Aguayo believes that much of the rift between Black and Latino communities is due to the groups being pitted against each other “to fight for the crumbs as a distraction to prevent us from demanding our fair share of resources and opportunities,” he acknowledges there is prejudice within the communities to confront.

“One thing that prevents us from having a stronger coalition between Black and Latino communities is dealing with the truth, or lack thereof,” he said. “A stronger coalition must be grounded in truth and in unity. And, the truth of the matter is that in some pockets of the Latino community there exists anti-Black sentiment and similarly in some pockets of the Black community there exists anti-Latino sentiment. In order to form a stronger coalition, we need to reckon with that uncomfortable truth and have difficult conversation in order to heal and grow together.”

While Sylvia Puente, executive director of the Latino Policy Forum, agrees there is work to be done in both communities – “We have seen instances of blatant tension emerge,” she said – much of that can be attributed to a history of separation between the groups. Puente believes that on that front, progress is already visible in younger generations.

“Our young people are moving beyond tribalism … the older generation is more tribal. The multi-racialism … is much more pervasive among younger people,” said Puente. “Young people that marched in Pilsen in solidarity with Black Lives Matter and against tension that occurred between Black and Latino community.”

As part of a Voices crossover event, we’ll continue the conversation Sunday on “Black Voices.” 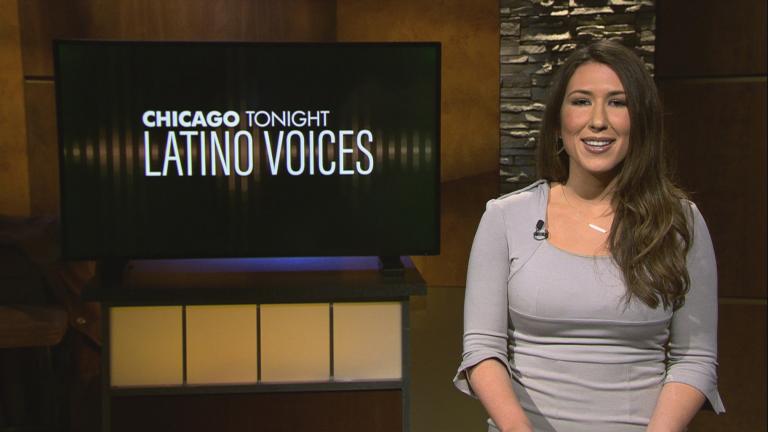