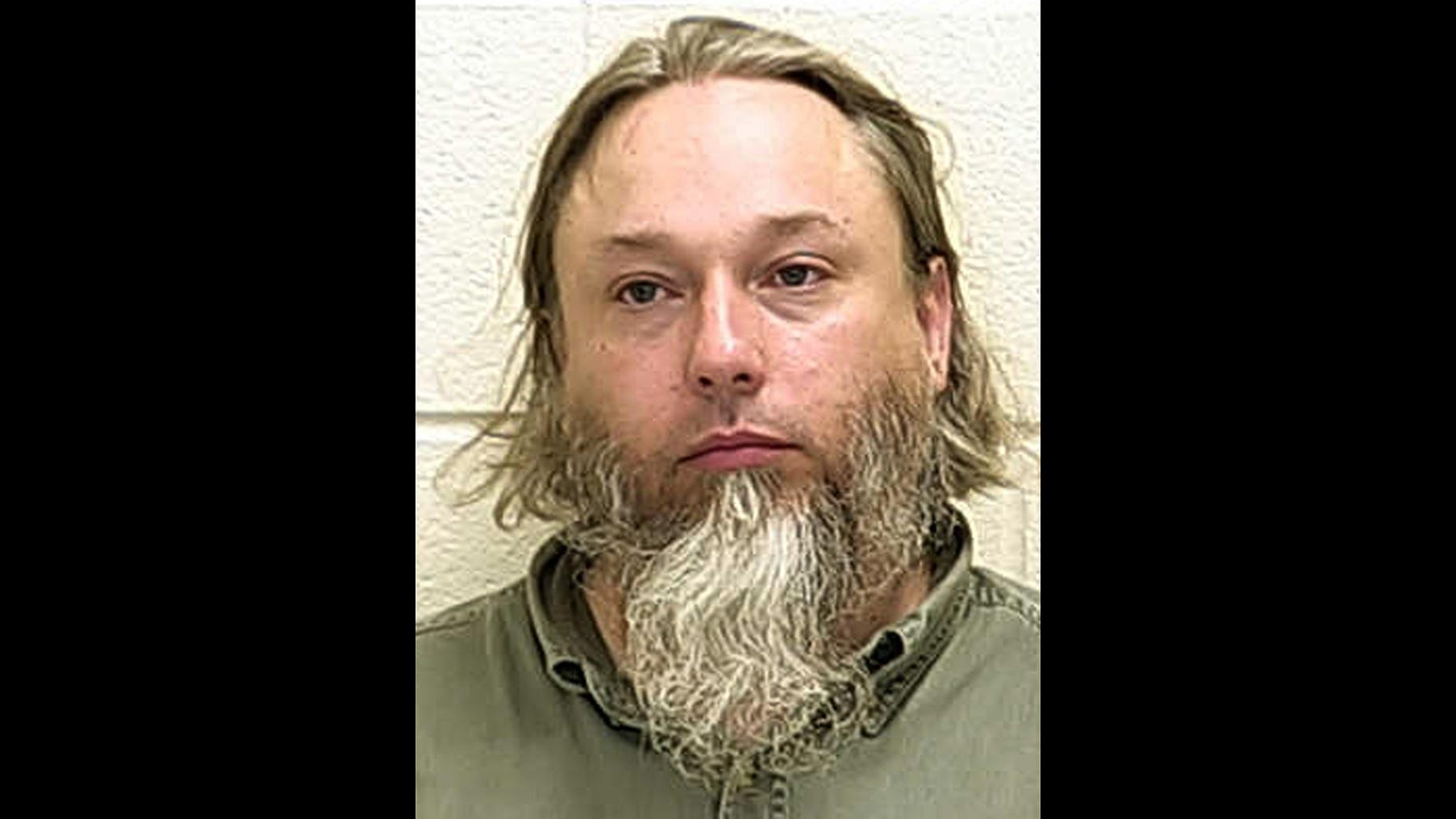 MINNEAPOLIS (AP) — A jury on Wednesday convicted the leader of an Illinois anti-government militia group of several civil rights and hate crime charges in the 2017 bombing of a Minnesota mosque.

Prosecutors outlined 49-year-old Michael Hari’s hatred for Muslims as his motivation for the bombing during the trial, citing anti-Islam excerpts from Hari’s manifesto known as The White Rabbit Handbook, named after his militia group. Prosecutors presented evidence to jurors that included phone records and testimony of federal investigators who tracked Hari down to Clarence, Illinois, a rural community about 120 miles (190 kilometers) south of Chicago where Hari and two co-defendants lived after a seven-month investigation.

The bombing took place on Aug. 5, 2017, when the pipe bomb exploded in the imam’s office as worshippers gathered for early morning prayers. No one was hurt in the explosion, though community members where shaken by the incident and the mosque’s executive director testified last month that it has led to diminished attendance due to fear.

Local faith leaders gathered in front of the federal courthouse building in St. Paul and thanked prosecutors and the jury during a press conference after the verdict was delivered. Abdulahi Farah, a program director at Dar Al-Farooq, said the mosque’s sense of community was “shattered” after the attack, but the guilty verdict sends a “strong message” to their congregants and other Muslim communities across the state.

“Our community members definitely have been sharing messages of hope instead of fear and isolation,” Farah said. “Many more members are slowly coming back and feeling like this is the place where we belong, this is our home and we’re not going anywhere.”

Jaylani Hussein, executive director of the Minnesota chapter of the Council on American-Islamic Relations, said during the press conference that while justice has been served in this individual case, the threat of violence toward Muslim communities by white supremacist groups still exists. Hussein said these groups have been galvanized by the Trump administration and that he is concerned the groups will take out their frustration with the president’s loss in November’s election on Muslim communities across the nation.

“We urge, as we celebrate today’s verdict, that law enforcement and particularly state and federal leadership do not ignore … the potential for more severe crimes like this happening moving forward,” he said.

U.S. Attorney Erica MacDonald said in a release Wednesday that Hari’s goal was to undermine the Dar Al-Farooq congregation’s right to practice their religion with violence “driven by hatred and ignorance.”

“Today’s guilty verdicts represent a condemnation of that hatred and uphold our fundamental right to live and worship free from the threat of violence and discrimination,” she said.

Hari was found guilty on all five counts, which include using explosives, damaging property because of its religious character and obstructing the free exercise of religious beliefs. A sentencing hearing for Hari, who faces a mandatory minimum of 35 years in prison, has yet to be scheduled, according to MacDonald.

The Star Tribune reported that Hari called the newspaper from jail a few hours after his conviction to say he was beginning a hunger strike.

“I am protesting my sham trial by submitting to a trial by ordeal in the form of a hunger strike to prove my innocence and my sincerity,” Hari said, according to the newspaper. Hari also said he was embarking on the strike for people wrongly convicted of drug-related crimes, the newspaper reported.

The testimony by Hari’s co-defendants, Joe Morris and Michael McWhorter, described how Morris viewed Hari as a father figure, and how Hari instructed them to throw the pipe bomb into the Dar Al-Farooq Islamic Center as Hari waited in the car after driving up from Illinois in a truck rented by Hari. Morris, who along with McWhorter pleaded guilty in January 2019 to their role in the attack, testified that Hari said the mosque trained ISIS fighters.

Defense attorneys argued that prosecutors failed to produce forensic evidence putting Hari at the suburban Minneapolis mosque on the day of the attack and attempted to discredit Morris and McWhorter with what they said were inconsistencies in their testimony. Hari refused to testify in his own defense.

Prosecutors refuted the defense’s claims, citing Hari’s past as a former sheriff’s deputy that investigated crimes as how he knew not to leave forensic evidence behind. 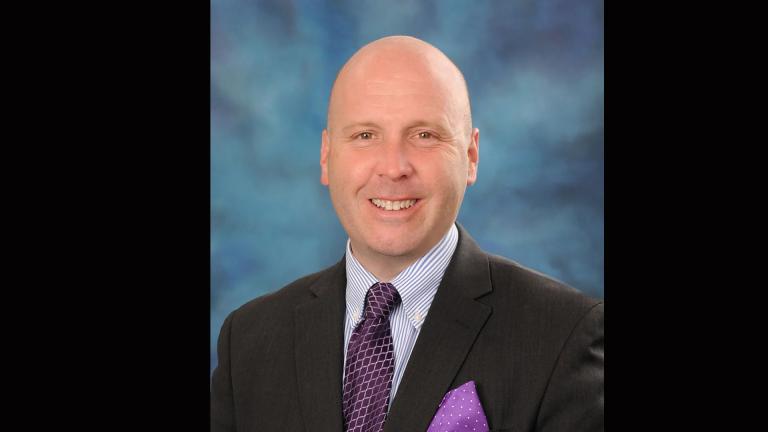