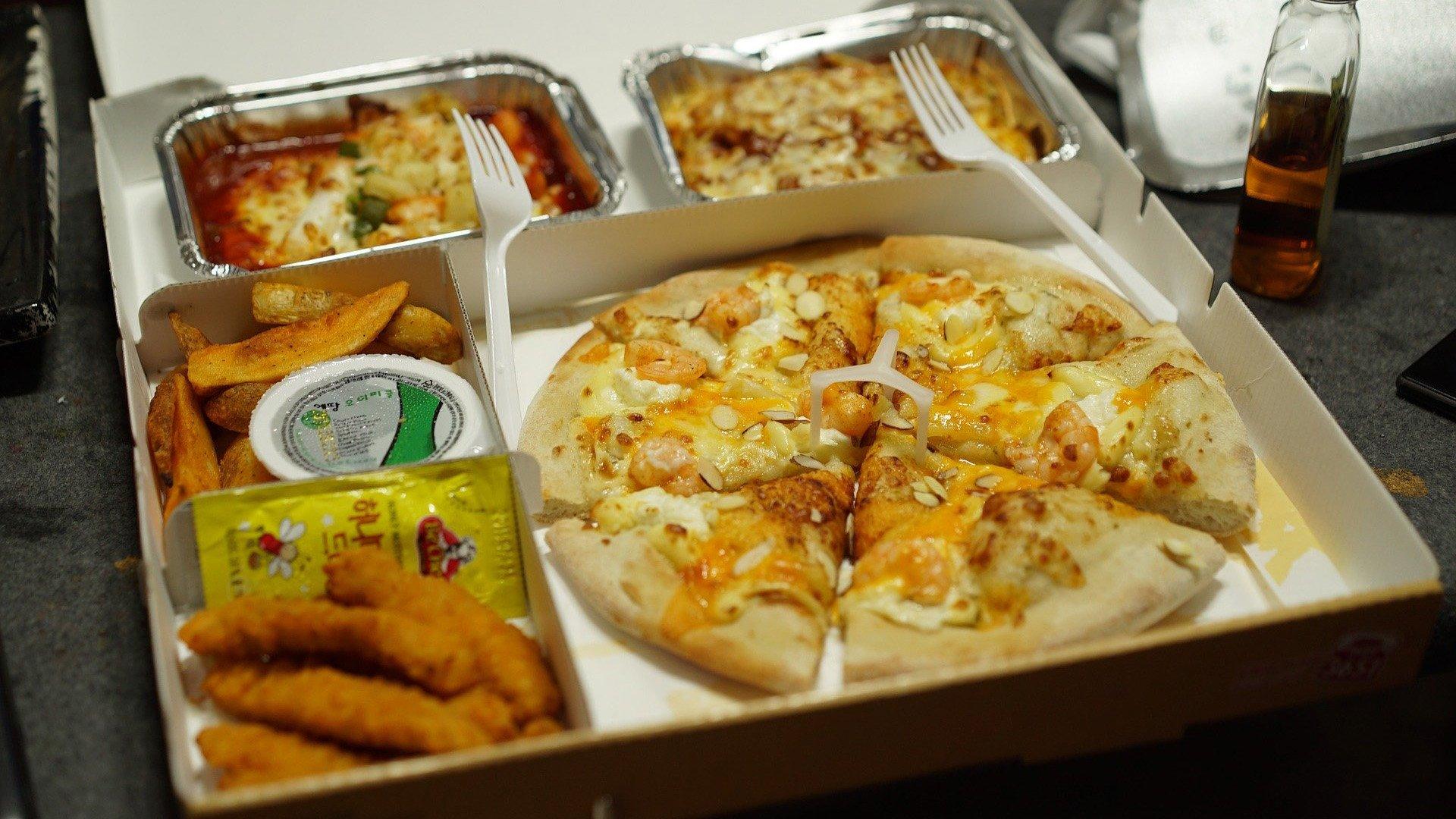 A proposal from Mayor Lori Lightfoot would cap fees charged by delivery services such as Postmates, Grubhub and UberEats at 15% in an effort to help already-struggling restaurants amid a second surge of the coronavirus that has forced officials to suspend indoor dining.

Third-party companies could charge no more than 10% of the order’s purchase price for delivery — with other fees for marketing and commission capped at no more than an additional 5%, according to Lightfoot’s proposal, which was introduced Monday to the City Council.

Fees can now reach 30% of an order, officials said.

The proposal “will provide much-needed emergency relief to independent bars and restaurants and is a clear example of what can be accomplished when we work together to deliver critical relief to businesses during this difficult time,” according to a statement from the mayor’s office.

The cap on fees will be in place until indoor dining is allowed at 40% capacity for 90 days in Chicago, officials said.

The proposal is in line with caps that have been in place for months in New York City, Los Angeles and San Francisco.

Aldermen have been frustrated with third-party delivery firms since the beginning of the pandemic.

A proposal from Ald. Scott Waguespack (32nd Ward) that would have capped fees at 5% was mired in legislative limbo, after being blocked by several other aldermen. Waguespack is a co-sponsor of the revised proposal supported by the mayor.

Representatives of UberEats, DoorDash and GrubHub — the largest third-party delivery companies — immediately objected to a cap, saying it would be counterproductive.

Robert Kellman, a spokesperson for UberEats, said the proposal backed by the mayor would hurt delivery drivers.

“As drafted, this ordinance puts marketing profits ahead of paying drivers,” Kellman said. “A more reasonable approach would be to expand a cap on deliveries so that the tens of thousands of drivers who deliver food to help support their families would take less of a hit to their pocketbooks.”

Grant Klinzman, a spokesperson for GrubHub, said the firm hoped the proposal would be revised before a vote.

“Our hope is that the final proposal supports Chicago’s restaurants while allowing for a fair playing field that doesn’t provide a competitive advantage to one business model over another,” Klinzman said.

DoorDash spokesperson Campbell Matthews said the City Council should reject the proposal “and seek alternative solutions that preserve choice for restaurants and ensure Chicagoans can continue to access safe and affordable food delivery.”

The Illinois Restaurant Association has warned that 20% of Chicago restaurants will not reopen after the coronavirus pandemic, and urged officials to take action to help them survive the pandemic. 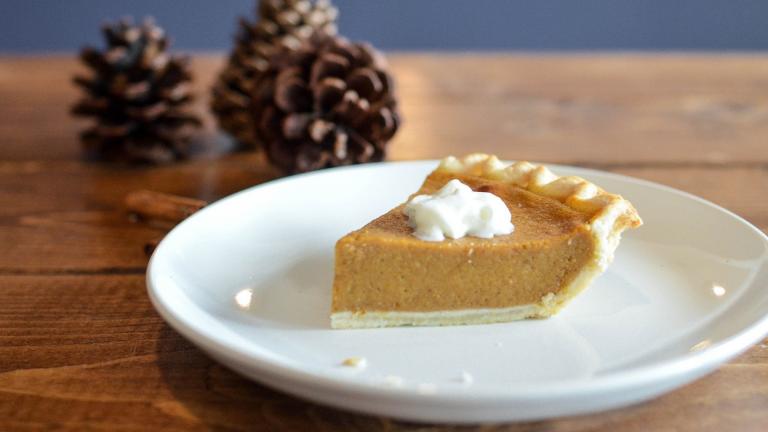 Indoor Gatherings Limited to Household Members Under Tier 3 in Illinois