President-elect Joe Biden has pledged to make combating climate change a central pillar of his administration.

Biden campaigned on rejoining the Paris Climate Agreement and reducing emissions to net-zero by 2050, among other issues.

That’s a marked change from the Trump administration, which has prioritized deregulation of emissions and pollution standards.

So what will a Biden administration mean for environmental policies in Chicago and the Midwest?

“I think you’re going to see a Biden administration walk and chew gum at the same time. First, they’re going to have to undo a hot mess,” said Howard Learner, president and executive director of the Environmental Law and Policy Center based in Chicago. “Undoing the wiping of climate change out of websites, undoing the attacks on science, and undoing a lot of the damage that’s been wrought by the Trump administration, both on a regulatory side and in the positions that the Department of Justice has taken in court.”

Learner says he expects Biden to act swiftly through executive orders to reinstitute regulations surrounding clean air and water that were rolled back by President Donald Trump, and to strengthen the Environmental Protection Agency.

“Some of these environmental decisions really are state and local, but the federal government sets a tone,” Learner said. “If the federal government is saying it’s a right for people to have clean air, safe clean water, and to live in communities without toxic threats, that does indeed trickle down to state and local decisions. It makes a difference.”

Ramirez, who also works as the Midwest outreach manager for the Natural Resources Defense Council, has long organized around environmental justice issues on Chicago’s Southeast Side, a dumping ground for toxic waste and pollution for decades.

“I’m looking forward to having a U.S EPA that actually works again, and enforces the law and holds polluters accountable,” she said. “At the highest level, the EPA has not been allowed to do their job these past four years, and my community, the Southeast Side, has felt the ramifications from those lax regulations and industry that has had no accountability.”

That includes ongoing battles against against the use of toxic chemicals in the area, like petcoke, manganese and lead.

And over the past year, Ramirez and others on the Southeast Side have spoken out against the relocation of General Iron, a scrap metal recycling company slated to move to the neighborhood.

“To put it simply,” Ramirez said, “we are so tired of being left behind.”

As for business interests in Illinois, they say they hope to work with President-elect Biden to find a balance between environmental priorities and economic ones.

“What I’m hopeful of is that the president-elect will actually work with the business community because economic development and protecting the environment go hand in hand,” said Mark Denzler, president and CEO of the Illinois Manufacturers’ Association.

Denzler says certain rollbacks of some environmental regulations were good for the businesses and companies he represents across Illinois over the past four years. 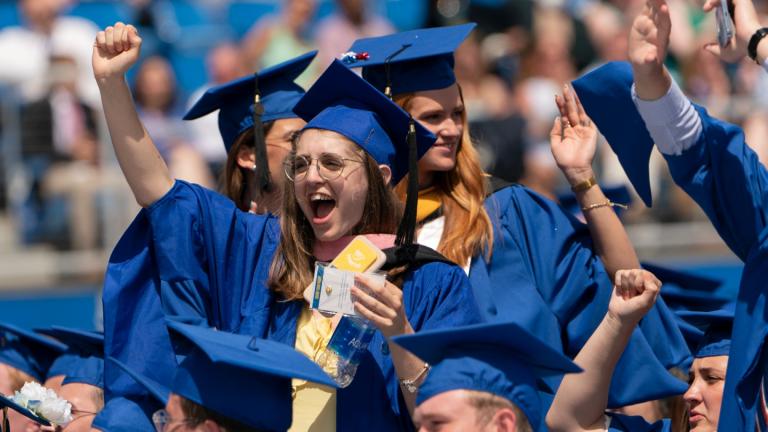 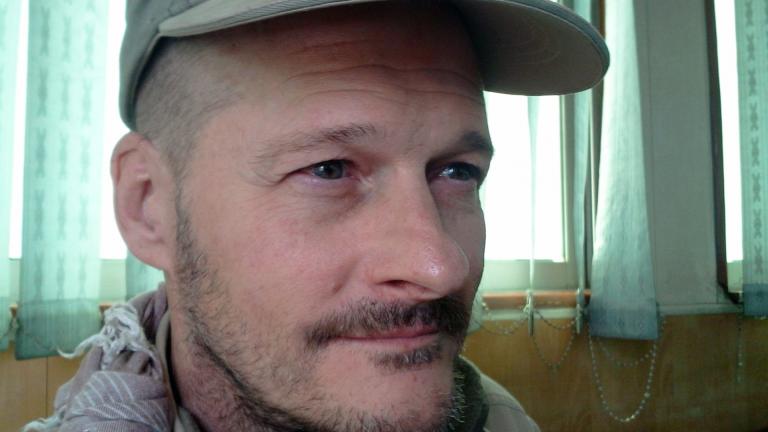