The Newberry Library dug into its collection to shed light on this other historic election.

The Newberry Library gave us a tour of this small but significant exhibition, now open with safety protocols in place. 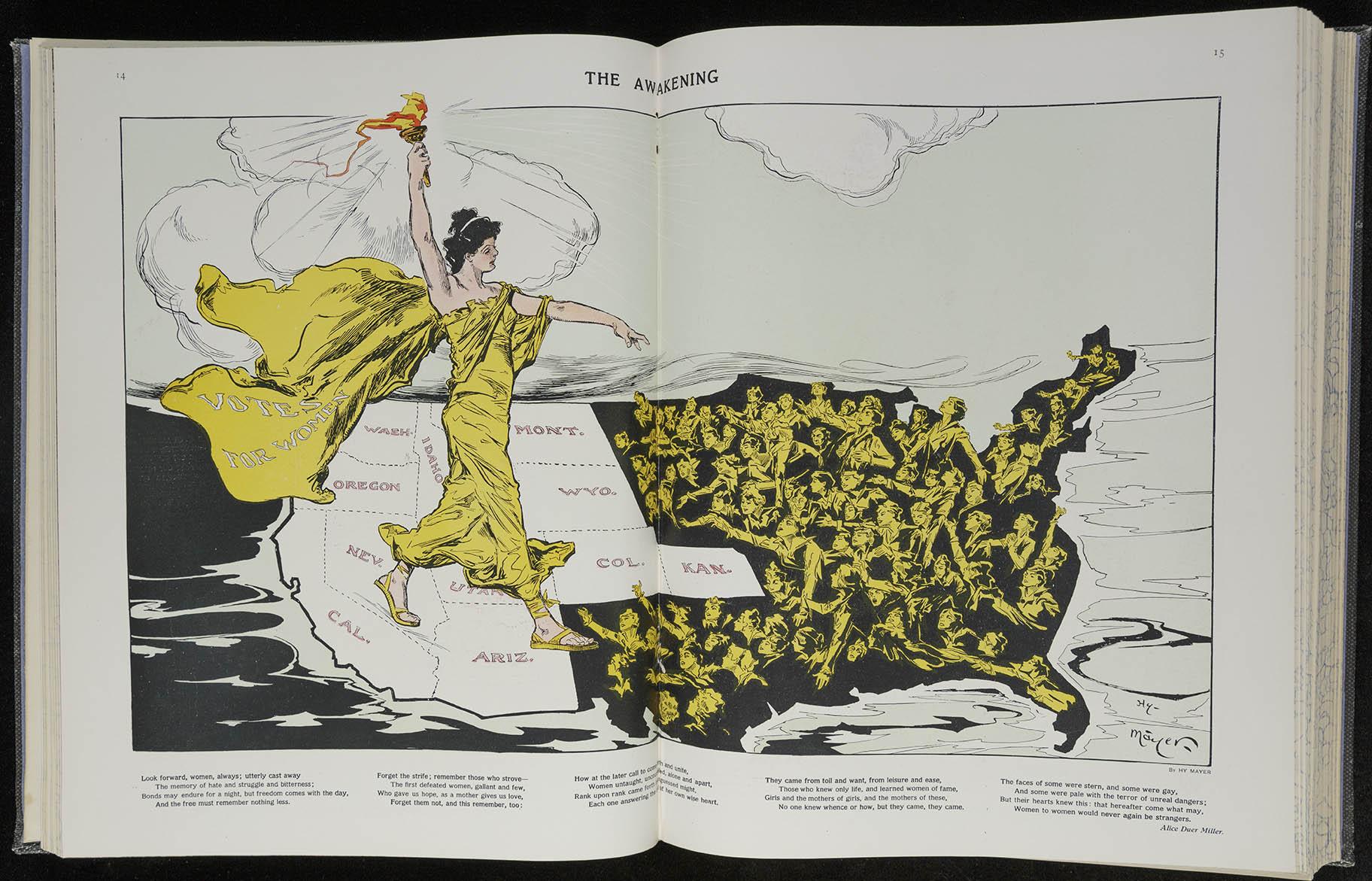 “The Awakening.” Puck. New York: Puck Publishing Company, 1915. As this illustration suggests, women’s suffrage extended gradually across the United States over decades before the 19th Amendment was ratified in August 1920. While many women voted in the presidential election that year, access to the ballot box remained limited for women of color, immigrant women, and Indigenous women.

Paul Durica, director of exhibitions, Newberry Library: In the 1920s, voters faced a real choice. They were coming off of four years of profound challenges and change. Americans had fought in WWI, Americans had weathered the influenza pandemic of 1918 through 1920.

Keep in mind, this pandemic claimed the lives of 650,000 Americans and really kind of disrupted life in places like Chicago where they did have to put various quarantines in place, different shutdowns, and people were wearing masks just like they are today.

Vitali: There were other issues on the home front. Earlier that year, prohibition became law.

And, as this locally made map shows, the country had been racked by racial violence – but that wasn’t reflected in the party platforms. 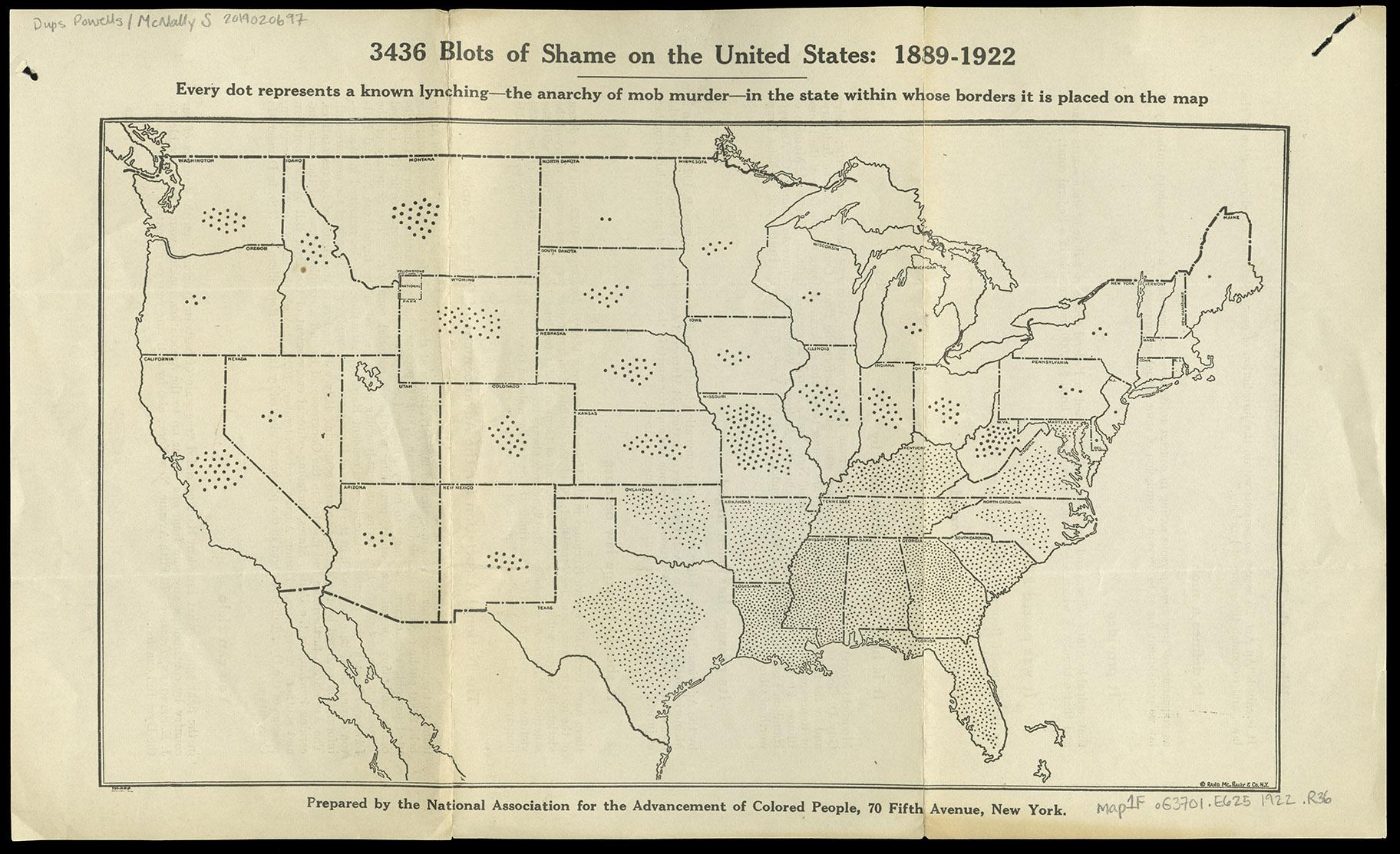 Durica: You don’t really see a lot of language given over to civil rights or issues of race. It really seemed to be something that the parties just wanted to ignore to the extent that they could.

Vitali: Earlier that year, the Republican Convention had been held in Chicago.

Durica: Ultimately, as the story goes, a bunch of party leaders got together in a smoke-filled room at the Blackstone Hotel, which is still there today on Michigan Avenue, and they selected as the candidate for the Republicans a senator from Ohio, Warren G. Harding.

Durica: Women all across the country have the right to vote at all levels — local, state and federal. So this profoundly changes the electorate and both major parties, Democrats and Republicans, were trying really hard to court that “women vote” and turn out a large number of women voters.

Vitali: Warren G. Harding won the election but died in his third year in office. He was succeeded by Republicans Calvin Coolidge and Herbert Hoover. Democrats didn’t retake the White House until Franklin Roosevelt won in 1932. 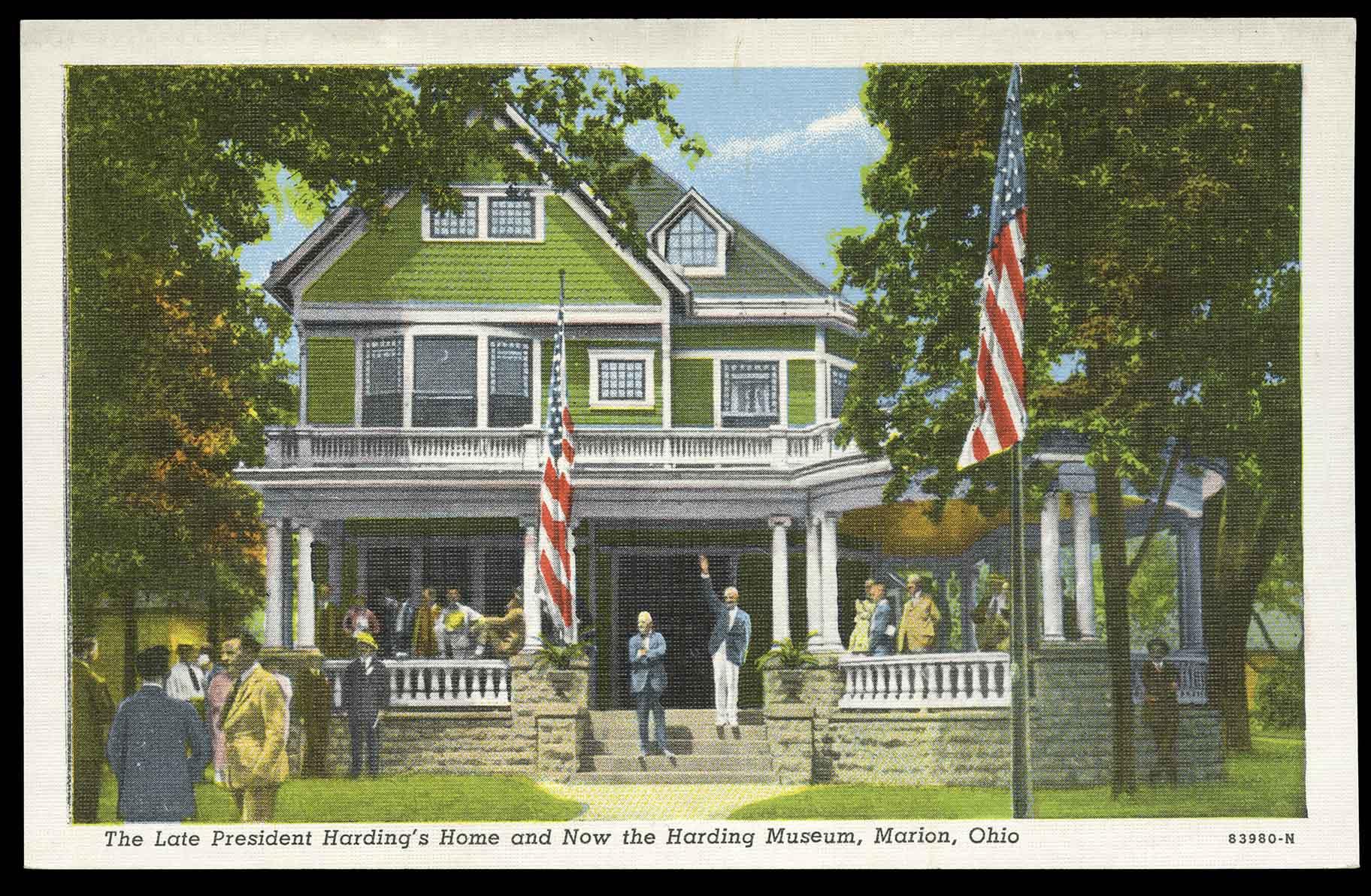 Durica: A lot of the tensions and divisions that existed then have echoes in our current moment, and my only hope is that people who visit this exhibition realize that their voices do matter, that people had to fight for the right to express those voices, particularly women as we see in the 1920 election. You can really sort of choose the course that you want the country to take.

The Newberry Library is an independent research library. Its new exhibition is called “Decision 1920: A Return to ‘Normalcy.’” 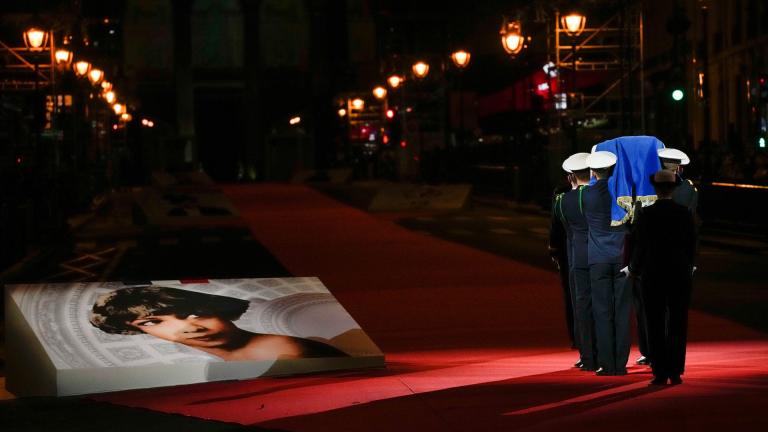 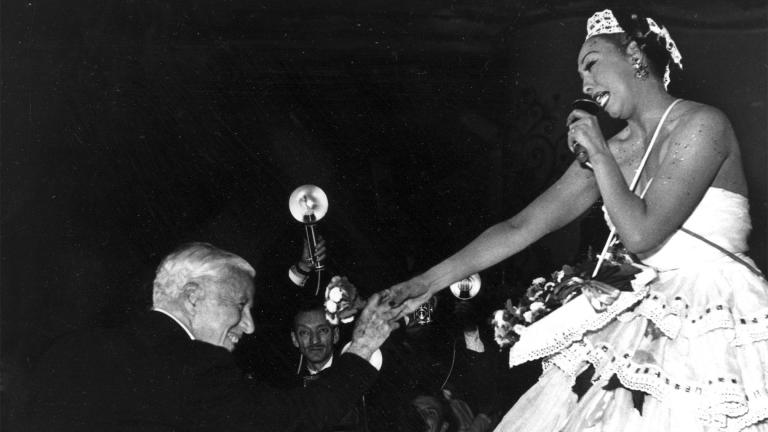