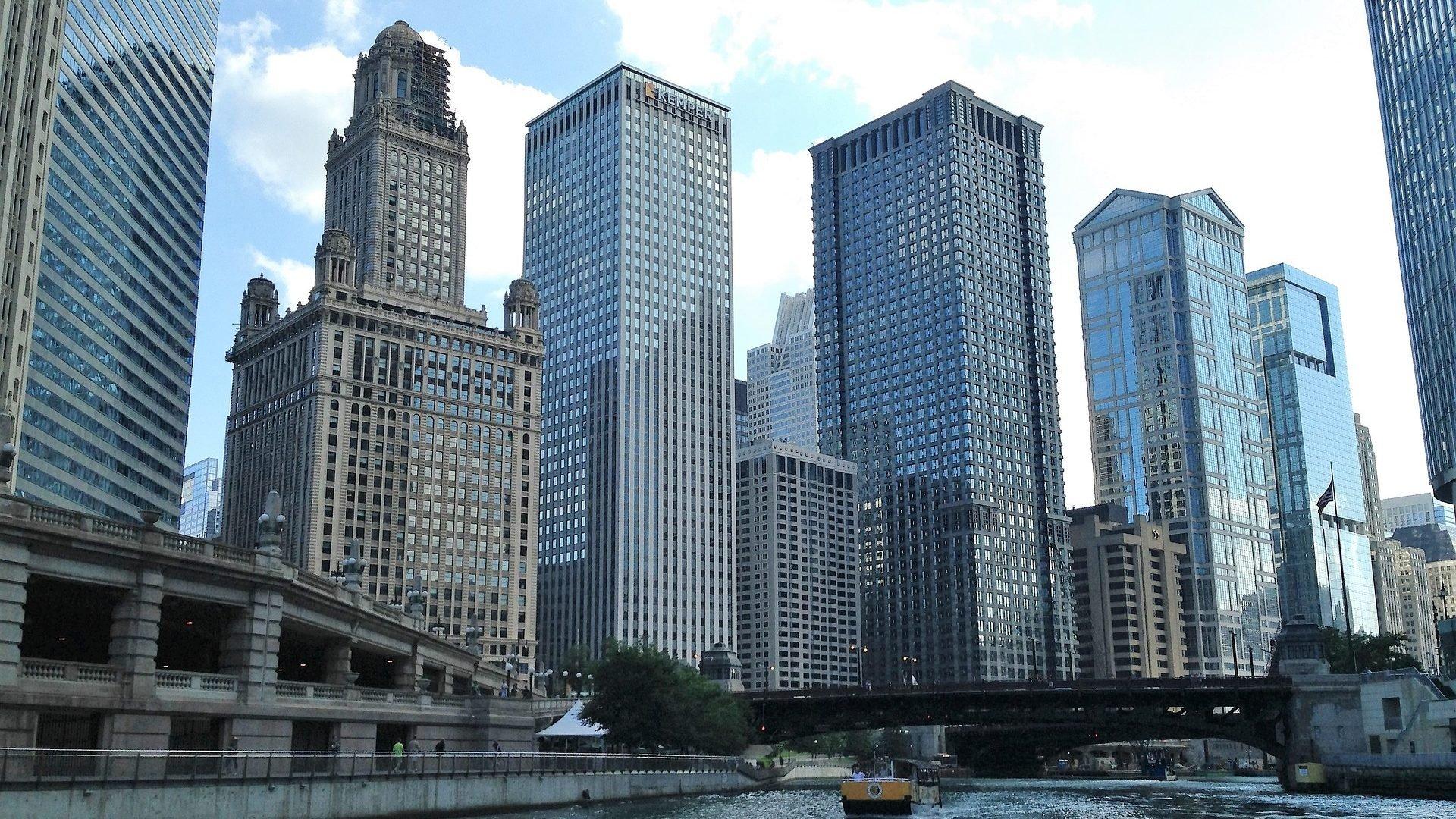 As Chicago grapples with a second wave of the coronavirus pandemic, a Wall Street ratings agency fired a shot across the bow as aldermen prepared to start a month of hearings Monday morning on Mayor Lori Lightfoot’s $12.76 billion spending plan for 2021.

Standard & Poor’s, one of a handful of major ratings agencies, warned in a special report issued Friday that the city could see its credit rating — which the firm already considers negative — drop further.

That rating helps determine how much the city has to pay in interest to borrow money, much like an individual’s credit score.

A year ago, Lightfoot said the city would have a structurally balanced budget by 2022, even as a state law forced the city to spend an additional $1 billion between 2019 and 2022 to put its four pension funds on firmer financial ground.

But the pandemic, as well the rising cost of the city’s pensions, means the city’s ability to meet that goal is “particularly challenged,” and its credit rating could drop from BBB-plus, which is three notches above junk status, according to the report from lead Chicago analyst Jane Ridley and secondary analysts Carol Spain and Scott Nees.

“If the city’s final budget and management’s plans to address potential pressures beyond 2021 don’t make sufficient progress to return to structural balance, the rating will be pressured further,” according the report. “The city’s ability to absorb the additional pension expenditures and stay on a course to structural balance will be critical to maintaining the rating.”

A structurally balanced budget is one where expenses do not annually outpace revenues, which allows the city to keep its books in the black without using budget maneuvers that generate revenue that the city cannot rely on in future years.

It is of “critical importance” that Chicago make progress toward a structurally balanced budget to maintain its current rating, according to the report.

In 2021 the city will pay its four pension funds $1.8 billion, approximately $91 million more than in 2020, from its $4 billion general operating fund, according to Lightfoot’s proposed budget. That is a 9% drop from 2020, according to the analysis.

Chicago's four pension funds — police, fire, municipal and laborers — are less than a quarter of the way to being fully funded. In 2022, Chicago will have to pay $2.25 billion toward those funds to reach a funding level that could meet 90% of the fund’s liabilities during the next 40 years, according to the report.

But given the economic collapse triggered by the coronavirus pandemic, that might not be enough.

“In addition, given the magnitude of the problem and reliance on market returns to stay on track with pension funding, it is possible that even if the city takes all the right steps to align expenditures with revenue, effects from COVID-19 and the recession could still result in fund performance that sets funding levels further back,” according to the report.

The pressure from the city’s underfunded pensions — deemed “acute” by Standard and Poor’s — accounts for 45% of the 2021 property tax hike proposed by Lightfoot.

Lightfoot blamed a 2016 state law for forcing the additional increase because it requires the city to use property tax revenue to make the full required payments to its pension funds, regardless of how many property owners fail to pay their bills.

After 2021, the city’s property tax levy will be tied to increases in the cost of living, as measured by the federal government’s consumer price index. Most government agencies follow a similar procedure, and Lightfoot said it would help avoid huge increases in the future.

The city needs $51.4 million in new property tax revenue to help fill the $1.2 billion budget gap, according to Lightfoot. But the rest of the revenue expected to be generated by the proposed increase, equal to 1.3% of a property’s value, will be earmarked for pension payments, according to Lightfoot’s proposal.

If the City Council approves Lightfoot’s plan, it will add $56 per year to the tax bill for the owner of a home worth $250,000, city officials said.

The analysis by Standard & Poor’s acknowledges that it would be nearly impossible for Chicago officials to close such a large deficit by cutting spending or raising revenues to get to a structurally balanced budget.

Approximately 53% of the budget solutions proposed by Lightfoot come from one-time measures, primarily $500 million in savings from restructuring outstanding debt, according to the analysis.

Lightfoot’s proposal to close an additional deficit of $799 million for the 2020 fiscal year relies entirely on one-time solutions. Including $100 million from refinancing approved by aldermen in 2019, $350 million in federal relief funds approved in March and $350 million from the new debt restructuring plan.

The report from Standard & Poor’s also warns aldermen and the mayor not to dip into the city’s reserve funds, which they say has about $1 billion in cash.

“In our view, a sustained deterioration in liquidity or reserves could also negatively pressure the rating,” according to the report.

The report calls Chicago’s reserves “strong and stable” and says the agency considers them “a high point.”

Chief Financial Officer Jennie Huang Bennett has already made that case to the City Council’s Finance Committee, only to face pushback from aldermen reluctant to lay off workers and hike property and gasoline taxes while the city has so much money in the bank.

Instead, Lightfoot’s plan proposes to borrow an additional $1.7 billion to refinance existing city debt to save $450 million in 2020 and $501 million in 2021 using scoop and toss, a budget-stretching tactic reviled by fiscal watchdogs as a costly gimmick.

“This approach increases the city’s fixed costs and can limit flexibility in the future by elevating the debt burden and extending the final maturity,” according to the report. “However, it also allows the city to keep reserves on hand to fill future budget gaps or revenue shortfalls, if needed.”

In addition, those funds could be used quickly to respond to another wave of the pandemic, which could cost the city another $442 million in a worst-case scenario, officials said.