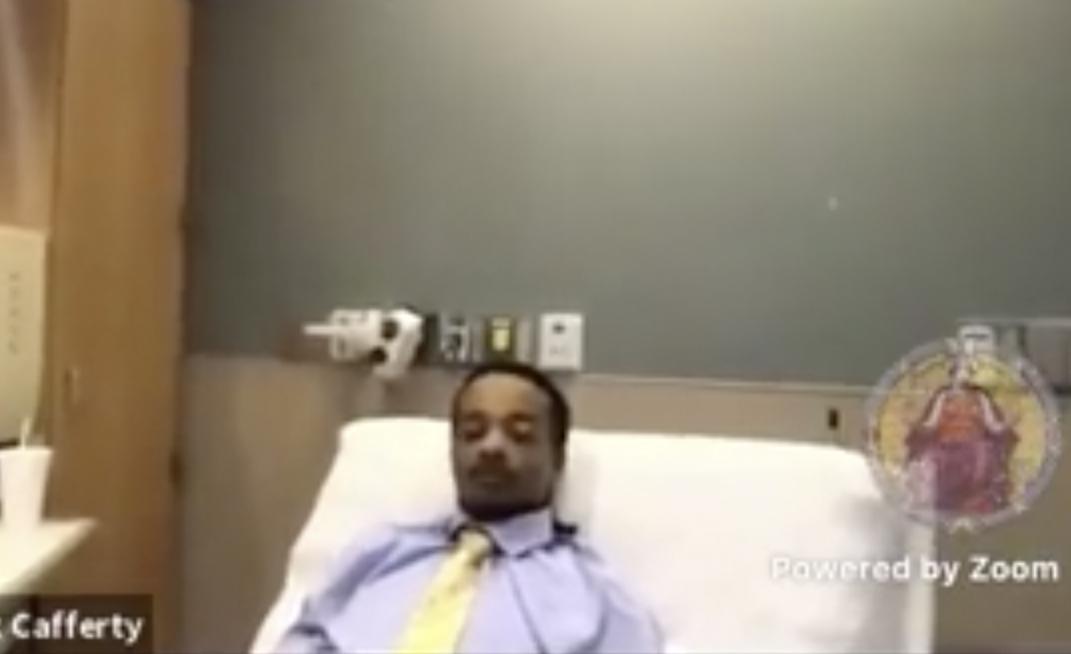 MILWAUKEE (AP) — Jacob Blake, the 29-year-old Black man left paralyzed after he was shot in the back by a Kenosha police officer in August, was discharged from a Milwaukee hospital and is now undergoing treatment at an Illinois rehabilitation clinic.

Blake’s uncle Justin Blake told The Associated Press that his nephew was discharged “about a week ago.” He declined to say be more specific about where Jacob was being treated, citing threats to the Blake family since the shooting.

“He’s doing well,” Justin Blake said. “He’s getting mentally stronger and physically stronger. … He’s still paralyzed. He’s entering therapy at a rehab center, trying to get his strength and body in whatever best condition that is to push forward.”

CNN first reported Blake’s release, with attorney Patrick Cafferty saying he was being treated at a spinal injury center in Chicago. He declined to give more details and his office referred AP’s calls to another law firm handling Blake’s case that didn’t immediately return a message.

Justin Blake said his nephew is an in-patient at the rehabilitation center.

Jacob Blake was shot in the back seven times Aug. 23 after walking away from the officer and two others who were trying to arrest him. The officer, Rusten Sheskey, shot Blake after Blake opened an SUV’s driver-side door and leaned into the vehicle. Three of Blake’s children were in the back seat. The shooting was captured on video that circulated quickly online, fueling protests hours later.

Kenosha County’s district attorney is awaiting a report from an outside expert, former Madison Police Chief Noble Wray, before making a decision on whether officers should be charged in the shooting. 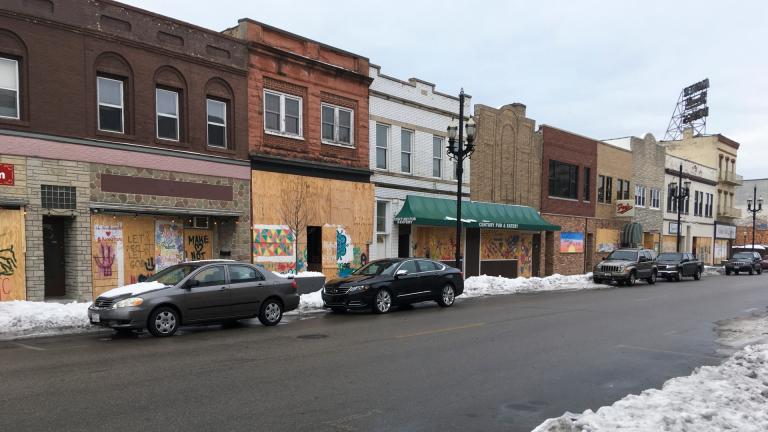