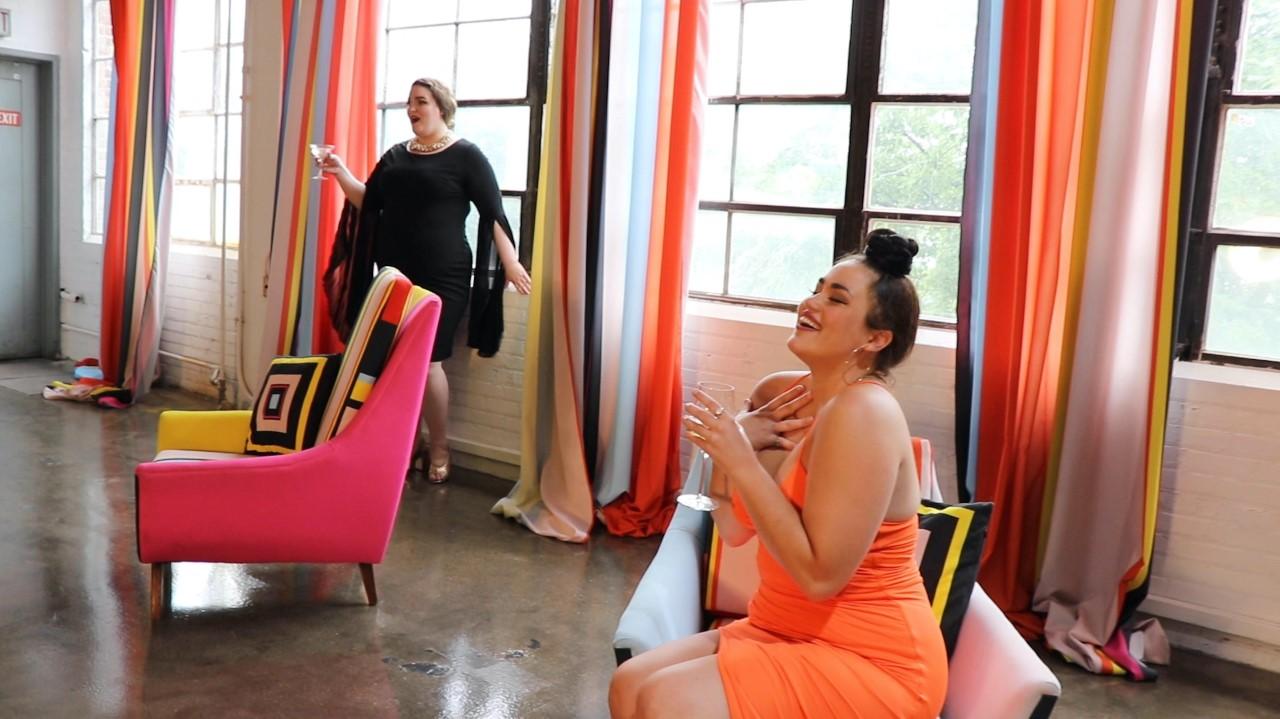 Signage for the much anticipated Broadway revival of “The Music Man” that is to star Hugh Jackman now brightens the marquee of New York’s Winter Garden Theatre and carries the hope that the show might finally open in April 2021. But all 76 trombones aside, the arrival of that production, and the countless other musicals planned for stages in theaters across the country, might turn out to be a pipe dream if the coronavirus reemerges in notable numbers, and if a successful vaccine continues to remain elusive.

All that makes “Broadway By the Decade,” the ingeniously conceived, richly varied and vividly realized 45-minute virtual revue devised by Chicago’s Porchlight Music Theatre, all the more winning. And, as Michael Weber, the company’s ever adventurous artistic director who also is the production’s writer, narrator, and director explains in his tightly condensed but illuminating introduction: “The Broadway musical, a form that evolved from its origins in European operetta as well as vaudeville and burlesque, developed into a medium that demonstrated the power of musical drama to make a statement concerning social and political issues of the day. And it became one of the most impressive vehicles to explore the human condition.”

The opening number is from “Show Boat,” the landmark 1927 musical by Jerome Kern and Oscar Hammerstein II that was well ahead of its time with its biracial cast and Jim Crow references. And here, the charismatic Darilyn Burtley gets things off to a fine start with her beautiful, subtly jazzy rendering of “Can’t Help Lovin’ Dat Man.” 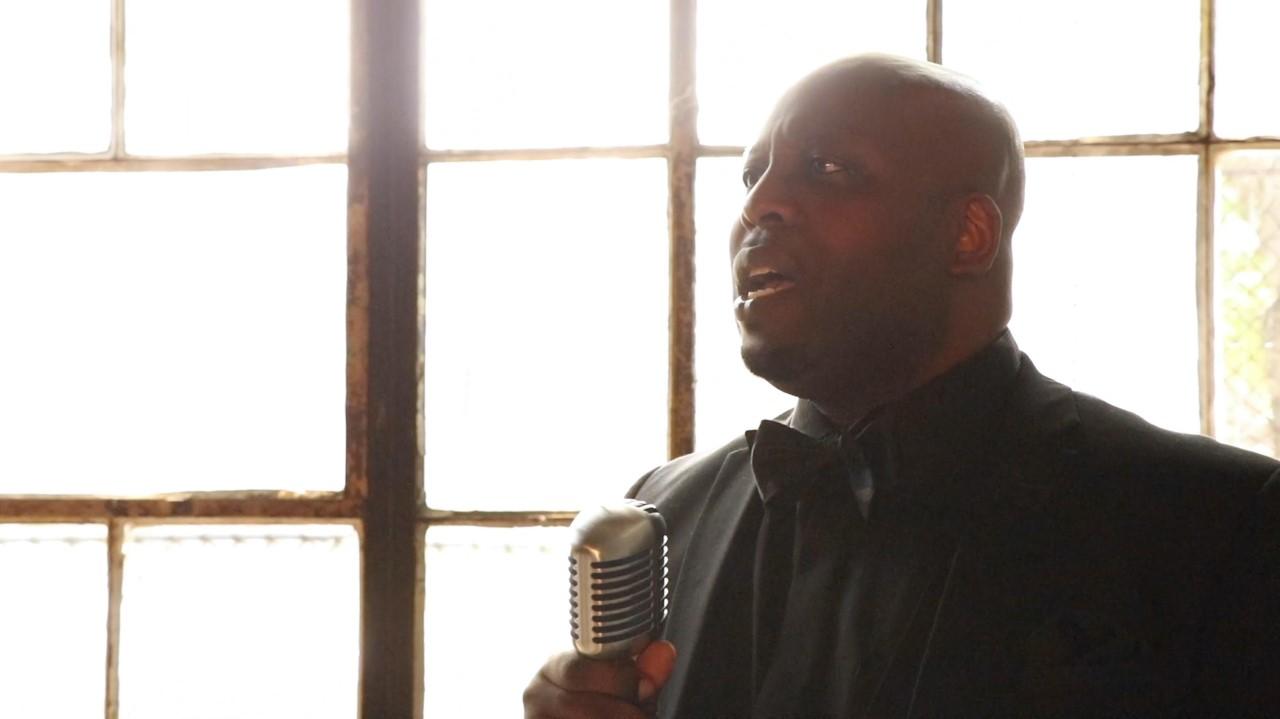 The tone shifts quickly with “I Got Rhythm,” a rollicking classic from the 1930 Gershwin brothers’ show, “Girl Crazy,” with the high-energy, power-voiced Michelle Lauto joined by the effusive James Earl Jones II and Burtley. And then it’s on to the 1940s and the beginning of Broadway’s golden age, with Lauto and Jones in a terrific battle of the sexes by way of “Anything You Can Do” from “Annie Get Your Gun.”

When it comes to the 1950s, two playfully macho actors – Blu and Donterio Johnson – zip down a hallway that suggests a theater’s backstage passage while zestily singing the title song from Frank Loesser’s 1955 classic, “Guys & Dolls.” And representing the next decade is “Don’t Rain On My Parade,” from “Funny Girl,” the 1964 musical by Jule Styne and Bob Merrill, that made Barbra Streisand a superstar. Lauto, a fiery performer with a terrific belt, pulls out all the stops here and suggests she would be ideal in a revival of the musical.

The hardcore John Kander and Fred Ebb hit, “Chicago,” comes with a quasi-#MeToo vibe these days (the changing context for all these decades of songs is invariably intriguing). And, dressed in long gowns, Neala Barron and Lucy Godinez join for a dark, angry, take-no-prisoners rendering of “My Own Best Friend” a number that also comes with echoes of the feminist movement of the 1970s.

The 1980s, as Weber points out, marked the “British Invasion,” although it was “Les Mis” - the work of Frenchmen (Claude-Michel Schonberg and Alain Boublil, who wrote the score based on the novel by Victor Hugo) that was the source of the megahit. As Jean Valjean, the endlessly harassed ex-prisoner and hero of the story, Jones brings his equally strong voice and presence to the show’s powerful questioning aria, “Who Am I?”

And then, for the 1990s, Weber focuses on the Disney-izing of Broadway with the title song from Alan Menken’s “Beauty and the Beast,” winningly sung by Burtley, whose voice harmonizes ideally with McBride’s. 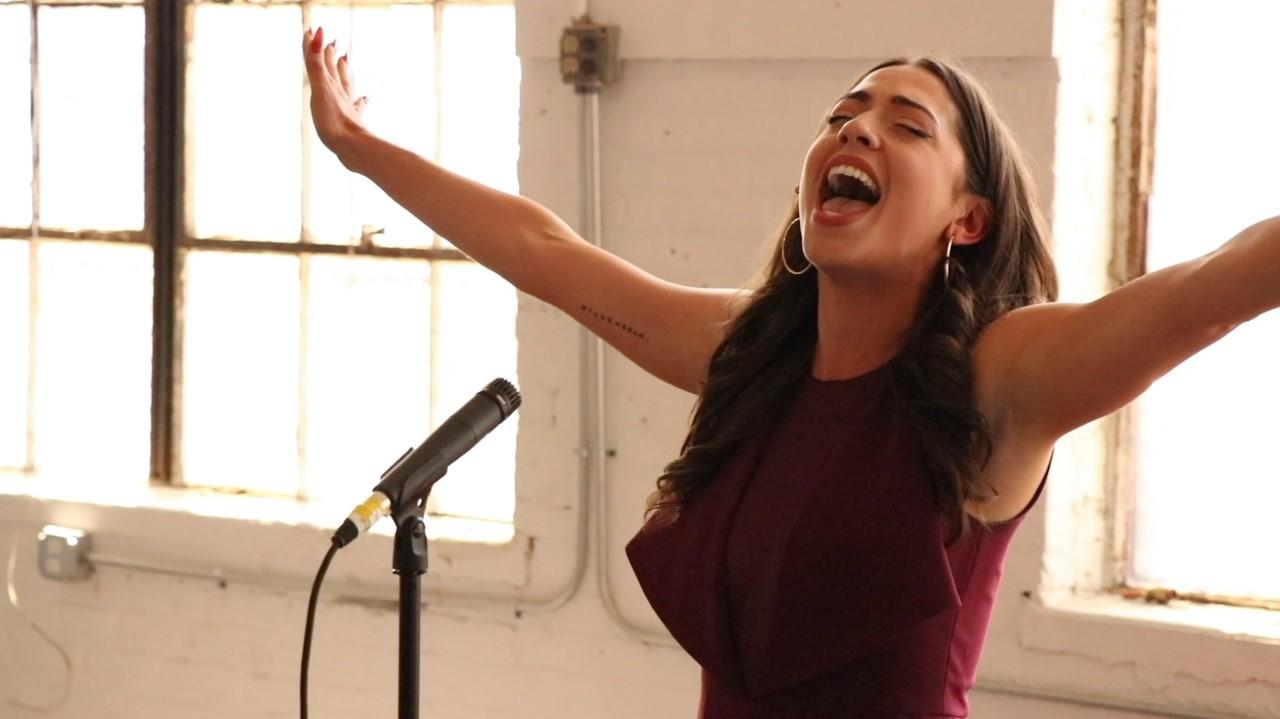 In entering the first decade of the 21st century, Weber might have tapped songs from “The Producers,” “Hairspray,” “Avenue Q” or “Spamalot.” Instead, he selected “You Don’t Know/I Am the One” from “Next to Normal,” the wrenching musical by Tom Kitt and Brian Yorkey about a family in which the wife and mother suffers from mental illness. Barron, along with Blu and Johnson, tear into its raw emotions.

The show ends on an intriguing note, too, with “She Used to Be Mine,” a touching, self-searching song from the lovely Sara Bareilles musical, “Waitress,” given an intensely moving performance by Godinez.

Listening to that song I couldn’t help wondering if Weber chose to highlight “Waitress” not only because it earned the Chicago-bred actress Jessie Mueller, a Tony Award, but because her co-star, Nick Cordero, died early in July – a tragic victim of the pandemic that also has devastated Broadway itself, and will unquestionably become part of its history.

“Broadway By the Decade” will stream through Oct. 25 with a ticket price of $15-$50 that can be decided upon by each viewer. For tickets, and details about other programming, visit www.porchlightmusictheatre.org.