It comes after a series of controversies over the impact of industrial polluters on the city’s neighborhoods, many of them lower-income and communities of color.

“The changes proposed by this ordinance will impose new, independent land use review over opening or expanding facilities such as incinerators or factories while also ensuring that any new industrial development isn’t slowed across all of our 77 neighborhoods,” Lightfoot said. “Importantly, this ordinance also gives residents a meaningful voice in the placement of manufacturing sites in their neighborhoods.

Angela Tovar, who was named the city’s chief sustainability officer at the end of June, said that growing up on the Southeast Side and witnessing the impact of heavy industry helped push her to a career in urban planning and policy.

“Both my maternal grandparents and my paternal great-grandparents came here from Central Mexico to work in the mills. I lived in the Southeast Side through the '90s during that economic downturn, where we saw the globalization of the steel industry and the fall of that economy locally and … the brownfields that were left over,” Tovar said. “Those legacy pollution issues are things that people in the 10th Ward are still grappling with and are an important part of our agenda now.” 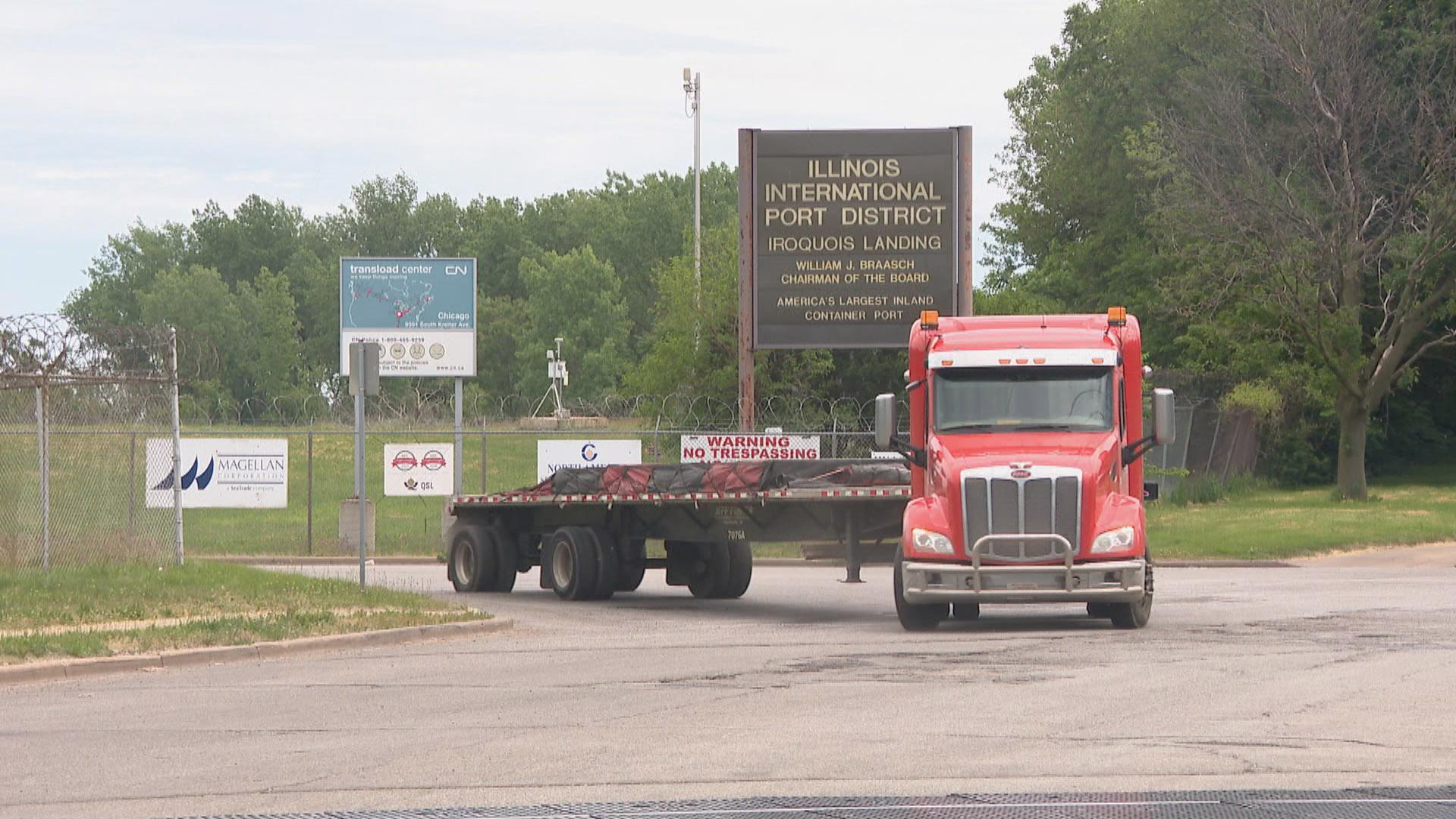 One of the issues many Southeast Side residents have been grappling with: the proposed move of metal scrapper General Iron from its current Lincoln Park site, which has faced heavy opposition. Tovar says the city’s health department has yet to receive a permit application required for the move, so it doesn’t have any concrete steps to take yet.

“I will say that we are working together with the (Chicago Department of Public Health) and ensuring that … we’re factoring in all of the concerns that the community has raised that we are ensuring that if they do put their permit out there, if they do send us the permit that it is reflective of the things that we’ve asked of them,” Tovar said.

Although Lightfoot campaigned on reviving the city’s shuttered Department of the Environment, Tovar is not in charge of a full department. But she says there are city staffers across multiple departments committed to working as a team to advance the city’s sustainability and climate change agenda.

Another major outcry this year over the environment came after Hilco’s “botched” demolition of the smokestack at the former Crawford plant in Little Village, which engulfed blocks in a cloud of dust. Tovar says the city has changed its internal standards to stop something like that from happening again.

“With that said, however, I recognize why there was this outcry from the community, and we have to do everything that we can now to rebuild that trust and rapport, to let folks know that that was a misstep, we have rightfully charged the company with a violation as a result of that, but it should not end there,” Tovar said. “We have to work with that community, we have to build that rapport back up, and we have to let them know that their concerns are valid and that what they see as a sustainable future for their community is reflected in our policy priorities.”