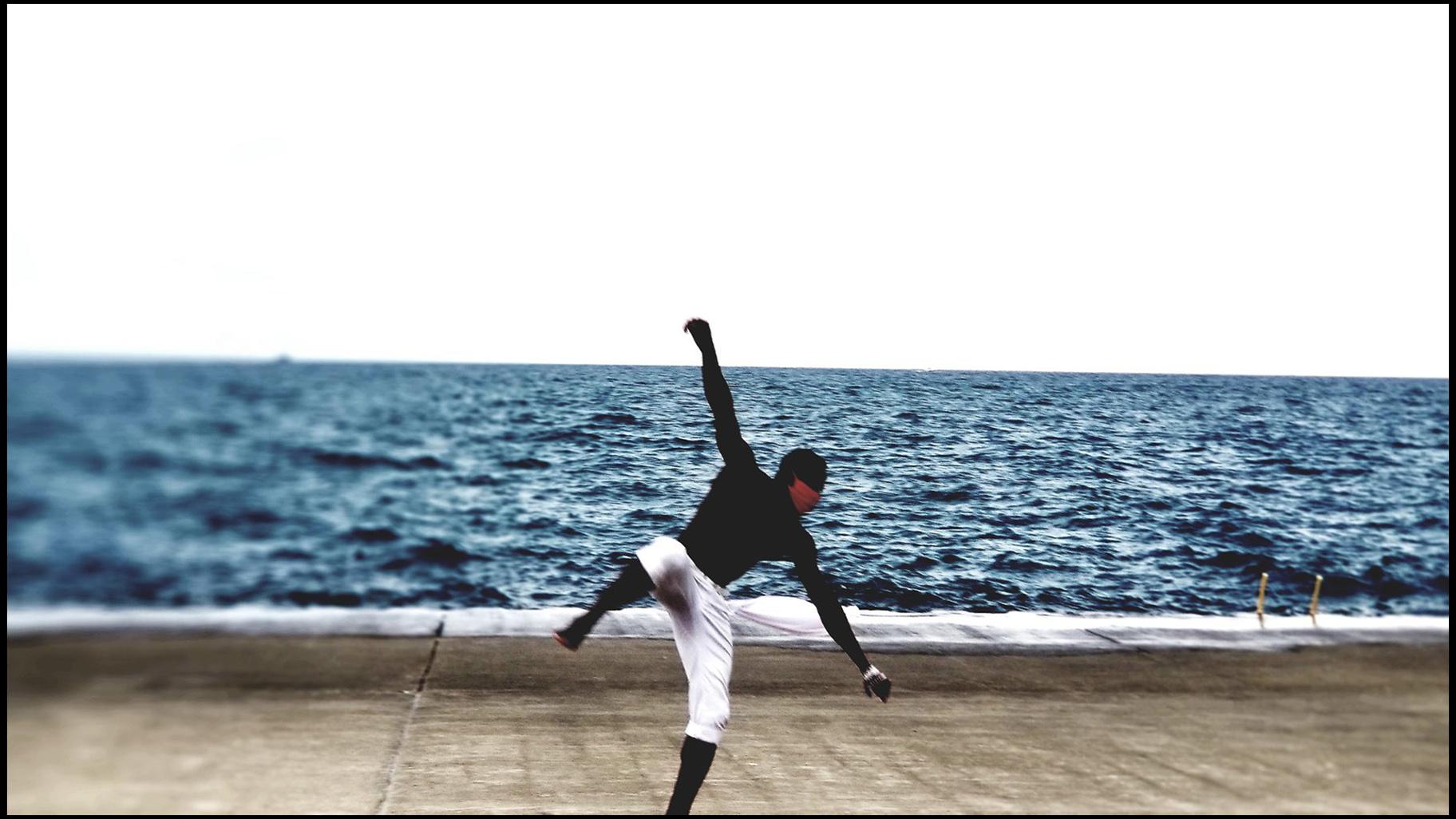 July 27, 2020, marks the 101st anniversary of the start of the 1919 Chicago race riots, five days of deadly violence sparked by the murder of a Black teen, Eugene Williams, at the hands of a White man, simply for crossing an imaginary “color line” in Lake Michigan.

To commemorate the date, “Sunset 1919,” a short film written and produced by Lookingglass Theatre’s J. Nicole Brooks, will have its world premiere Monday at 7:30 p.m. on YouTube, where it will remain available on the theater’s channel. The film, which consists of spoken word, music and a choreographed movement piece, is meant “to peacefully honor the lives of Black humans impacted by the deadly racial attacks that swept the nation that summer, the roots of which stretch back across centuries, and the fruits of which we continue to pluck — a moment in an unbroken line,” the theater company said.

In 2019, the Newberry Library led efforts to raise awareness of the riots, part of a “Red Summer” of racial conflicts that raged across the U.S. in 1919, and were subsequently largely ignored by the history books. That work continues, including an ongoing campaign by the Chicago Race Riot of 1919 Commemoration Project to create a public art installation memorializing the riots, an endeavor made all the more relevant, organizers say, in the wake of this summer’s continuing protests following the death of George Floyd by Minneapolis police.

The intent is to “move closer to equity, justice, healing, and reconciliation” through art, the project’s leaders say.

Over the weekend, the Commemoration Project hosted the second annual bike tour of sites linked to the 1919 riots. More than 150 people participated in the ride, including Illinois Lt. Gov. Juliana Stratton, who posted: “101 years later we are still fighting for equal justice under the law, and knowing the history matters.”

Today, #EmmittTill would have been 79 years old. I spent his birthday on the 2nd Annual Bike Tour of sites related to the 1919 Chicago Race Riot.

101 years later we are still fighting for equal justice under the law and knowing the history matters. #RedSummer pic.twitter.com/QnS3ND1Rbs 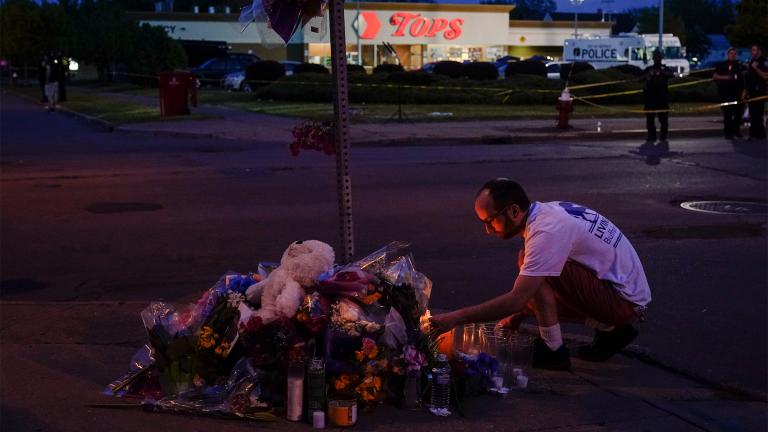