Chicago Pastor on Mass Shooting: ‘I Haven’t Seen a Scene Like This’

Pastor Donovan Price has just gotten home from grocery shopping and was preparing dinner when he got word of a mass shooting nearby in Auburn Gresham.

At least 15 people were shot outside a funeral home where mourners had gathered to remember a man who had himself been the victim of a drive-by shooting. According to the Chicago Police Department, officers later found 60 bullet casings at the scene.

For years now, Price – who runs what is virtually a one-man operation, Solutions and Resources/Street Pastors – has hurried to homicide scenes to help comfort victims and to serve as their advocate.

But what unfolded Tuesday evening was a scene unlike others he’d encountered.

“I haven’t seen a scene like this. And there’s not many things that I haven’t seen before. But there were people all up and down 79th Street shot. Like people who you would think, oh they must have gotten glass or something like that. No, they were actually shot too,” he said. “And then the people trying to explain what happened, and so listening to them, trying to calm them down – you know, people on the side crying, because you know, for a personal to go to a funeral and have this happen and almost got shot themselves.”

Meanwhile, La’Keisha Gray-Sewell, who lives eight blocks from the Rhodes Funeral Home where the shooting took place, she said learned of the incident via social media. She called it scary and emotional.

“I am shocked about 15 people being shot at a funeral,” she said. “But I am also shocked that we have made it this far. That we as a people are still here, given the absolute terror that has been reigned on us. And it is no wonder that we would implode and turn and implode and turn on one another.”

Gray-Sewell, who runs the Girls Like Me Project, said she’ll discuss the incident with young women who are part of the program during their virtual Therapy Thursday session.

“Our girls need a safe space. Many of our girls have had siblings who have been killed due to gun violence. We’ve had some of our girls who have lost their cousins and uncles to community violence,” she said. “So they are constantly dealing with this.”

This just adds to it, she said.

Gray-Sewell said the fabric in Black communities like Auburn Gresham and Englewood is torn, and it’s because of government housing, drugs and health care, including cuts to mental health.

“All of the things that we know are absolutely imperative to healing our trauma,” she said.

Groups like hers, she said, are doing work to repair their communities.

“The question is where is the funding for us to do this? Because we know that people need resources,” she said. “Why aren’t those dollars reaching the people that know how to disseminate them? Where’s the bottleneck? Why is the funding stuck at the top, and the crumbs are reaching the bottom, where we know the work is happening?”

Too many residents of Black communities in Chicago are stuck with a difficult choice: “Do I want to save myself and my family and move myself out of here? Or do I want to just make the sacrifice and pray that nothing happens to my children?” she said. “How do we who are here, trying to give our life to making sure that our communities thrive, where is the … safe space for us?” 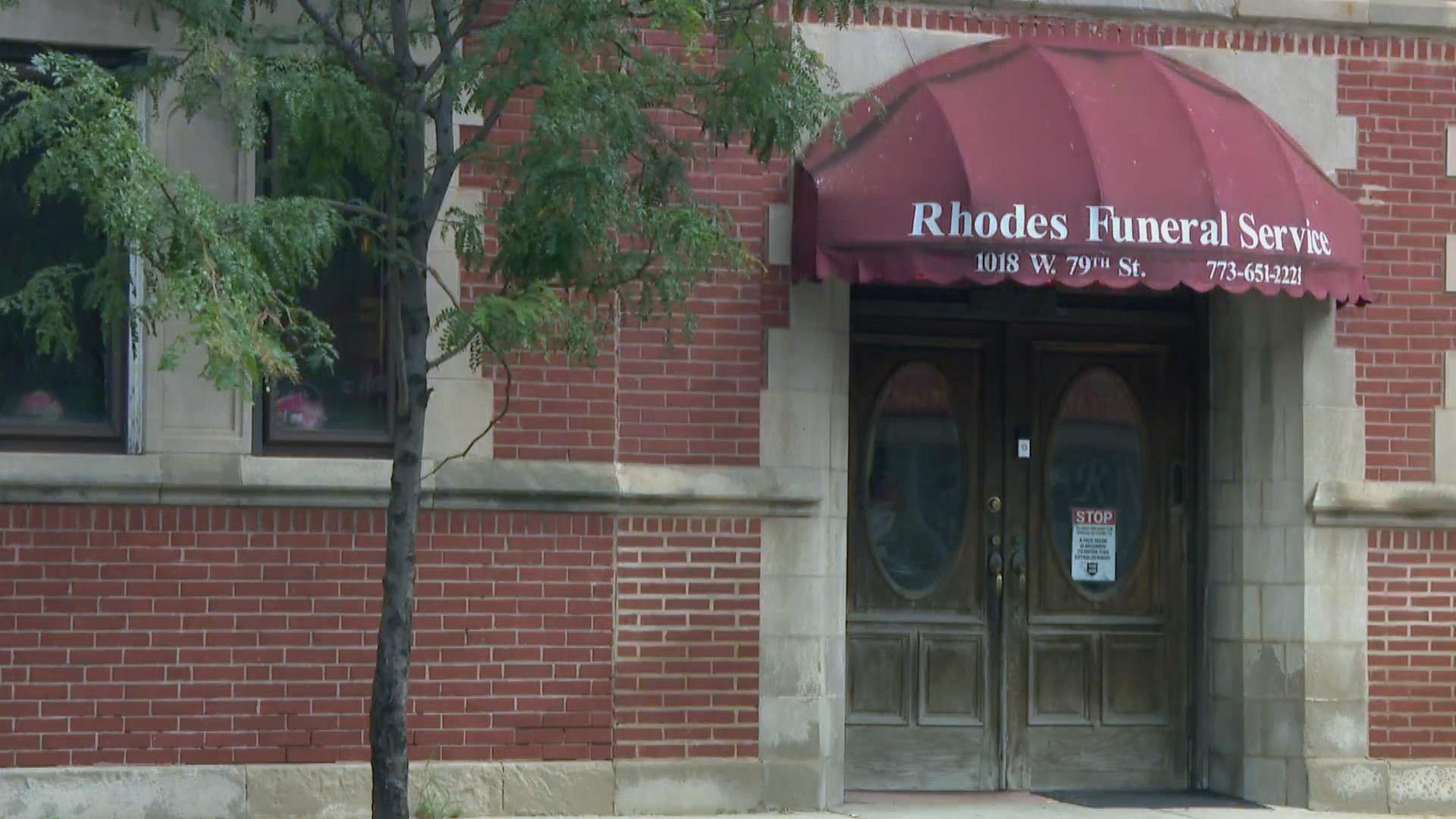 Gray-Sewell said resources have long been promised to Black neighborhoods, including after previous headine-making shootings, like the murder of Hadiya Pendleton in 2013.

She doesn’t expect much to change after the latest, mass shooting.

“What people are saying is the solution today is the same thing they’ve said before. Nothing has changed and the people and the resources that have them don’t care. You know why? Because it’s not happening to their children and it’s not happening in their neighborhoods,” Gray-Sewell said.

Meanwhile, Price said he will continue to work with victims from Tuesday’s shooting; even those who were not hit by a bullet likely know someone who was, and witnessing something like is its own form of trauma.

“Chicago can realize that everybody has a way that they can help. It’s all hands on deck. And so everybody has something. God has given everybody something: Your education, your talent, your gifts, realize first of all that you are a part of this. Just because you live in Naperville or Fox Valley or North Shore, wherever the case may be, this doesn’t affect you? It does affect you. I’ve always said that one of the things we need to do is, people need to start loving somebody they’ve never met.”

On Wednesday, children rode bikes, played ball and ate snow cones near the St. Sabina church, a five-minute walk from the funeral home that was the site of the shootings the night before.