Public transit agencies in the Chicago area have yet to see money from the federal stimulus package that passed in late March, and transit leaders are hopeful it will come soon. While that cash infusion is expected to cover most of the losses from an unprecedented drop in ridership, fears loom about the long-term effects of COVID-19 on the public transportation system.

“The way people use public transit is going to have to dramatically change,” said Chicago Transit Authority President Dorval Carter at a remote meeting of the agency’s board Wednesday morning.

“Public transit as we are used to seeing it, with packed buses and packed rail cars, is not consistent with the reality of how we’re going to have to operate during this pandemic. That reality is going to be a part of the new normal until we are at a point where the virus has been addressed and contained,” Carter said.

CTA leaders outlined how the agency has responded to the coronavirus, including enhanced cleaning, protective gear for staff, rear-door boarding to protect bus drivers, and running larger buses on busy routes.

But Carter warned he can’t guarantee customers will never see a crowded bus or train, and called on them to do their part.

“There’s a level of personal accountability that’s key to this whole conversation,” Carter said. “CTA can’t police common sense. To some degree, we do need for customers to recognize that if a bus is crowded that they need to wait for the next bus, wait for the next train.”

And wait times for those buses and trains should not be any longer than usual, Carter said.

The agency has stuck to its regular schedule to reduce crowding and keep moving essential workers. March ridership dropped overall by about 84% on trains and 71% on buses. Where the CTA once moved about 1.5 million people a day, it’s now carrying about 300,000. But the decline was not as steep on routes serving communities of color and lower-income neighborhoods, where there are likely more essential workers who rely on public transit.

Keeping buses and trains running, however, is costly.

The CTA’s March revenue was off by about $20 million. April’s numbers will almost certainly be worse. And while they’ve gotten some emergency cash from the Regional Transportation Authority, neither CTA, Metra nor Pace have yet received any of the federal stimulus money promised to them.

While transit agencies are waiting for their federal cash, House Democrats this week introduced another stimulus bill, including nearly $16 billion for transit.

“It’s a good start, but it’s not enough,” said Scott Goldstein of Transportation for America. Goldstein says an analysis led by New York’s MTA found that agencies nationwide will likely need double the House’s proposed amount: an estimated $32 billion through the end of next year. Goldstein hopes to see the House approve that amount, and says funding transit doesn’t just help people get where they need to go.

“You’re directly supporting jobs … for the essential employees to run that service, to clean that service, and to maintain that service and everything that needs to be done, so it’s an enormous economic stimulator,” Goldstein said.

The House plans to vote on its latest stimulus bill this week, but the Senate isn’t expected to consider it until after Memorial Day.

For their part, Chicago-area transit agencies say that while they wait for the federal money that’s already passed they’ve got enough cash to keep buses and trains running, but that it could start to run out in a matter of weeks. 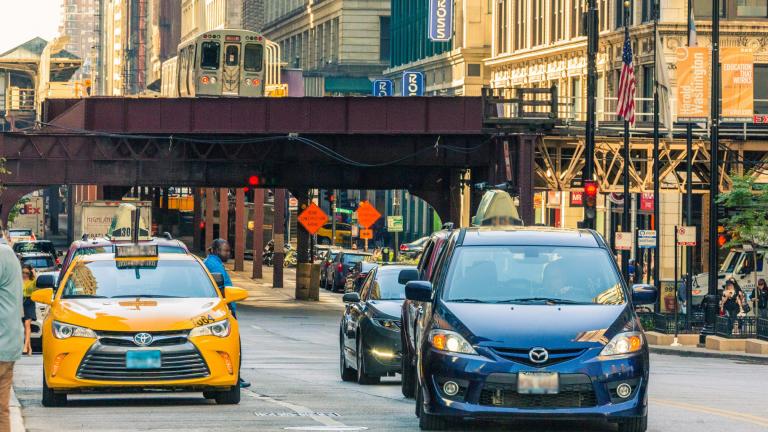 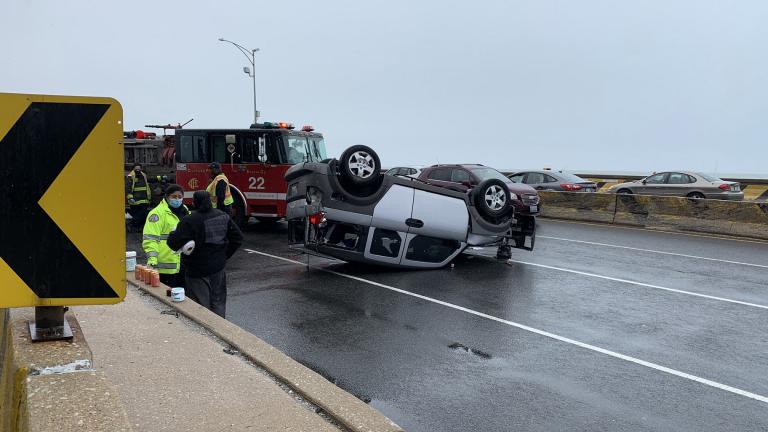 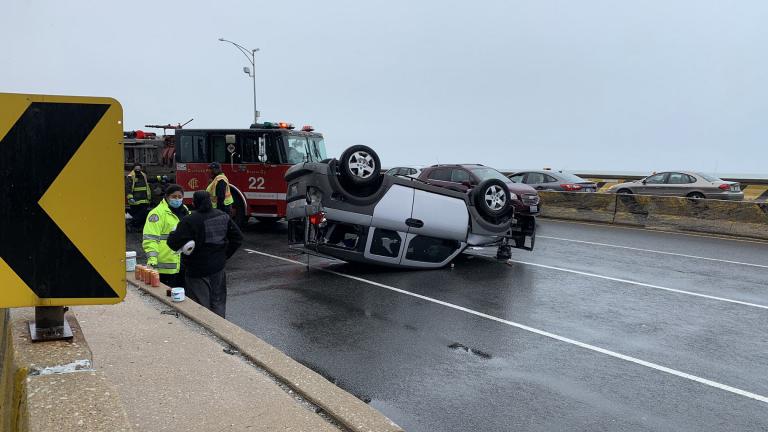 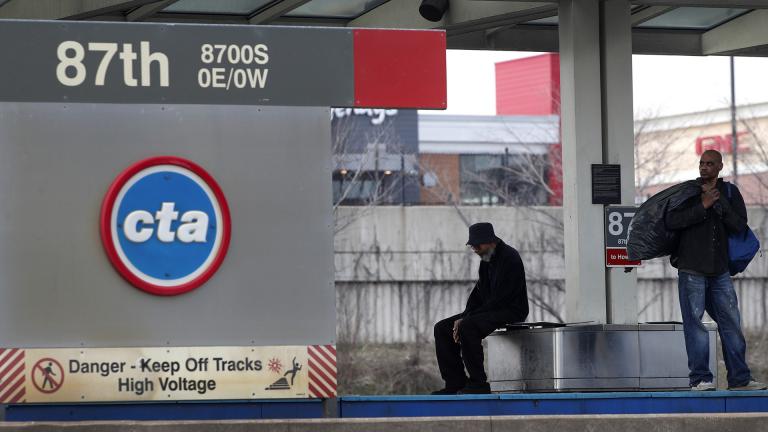 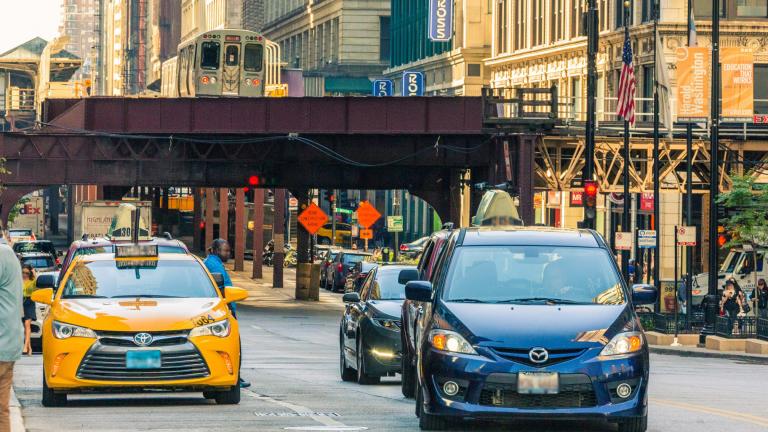 License Expired? Wedding Ahead? Practical Concerns in the Coronavirus Age