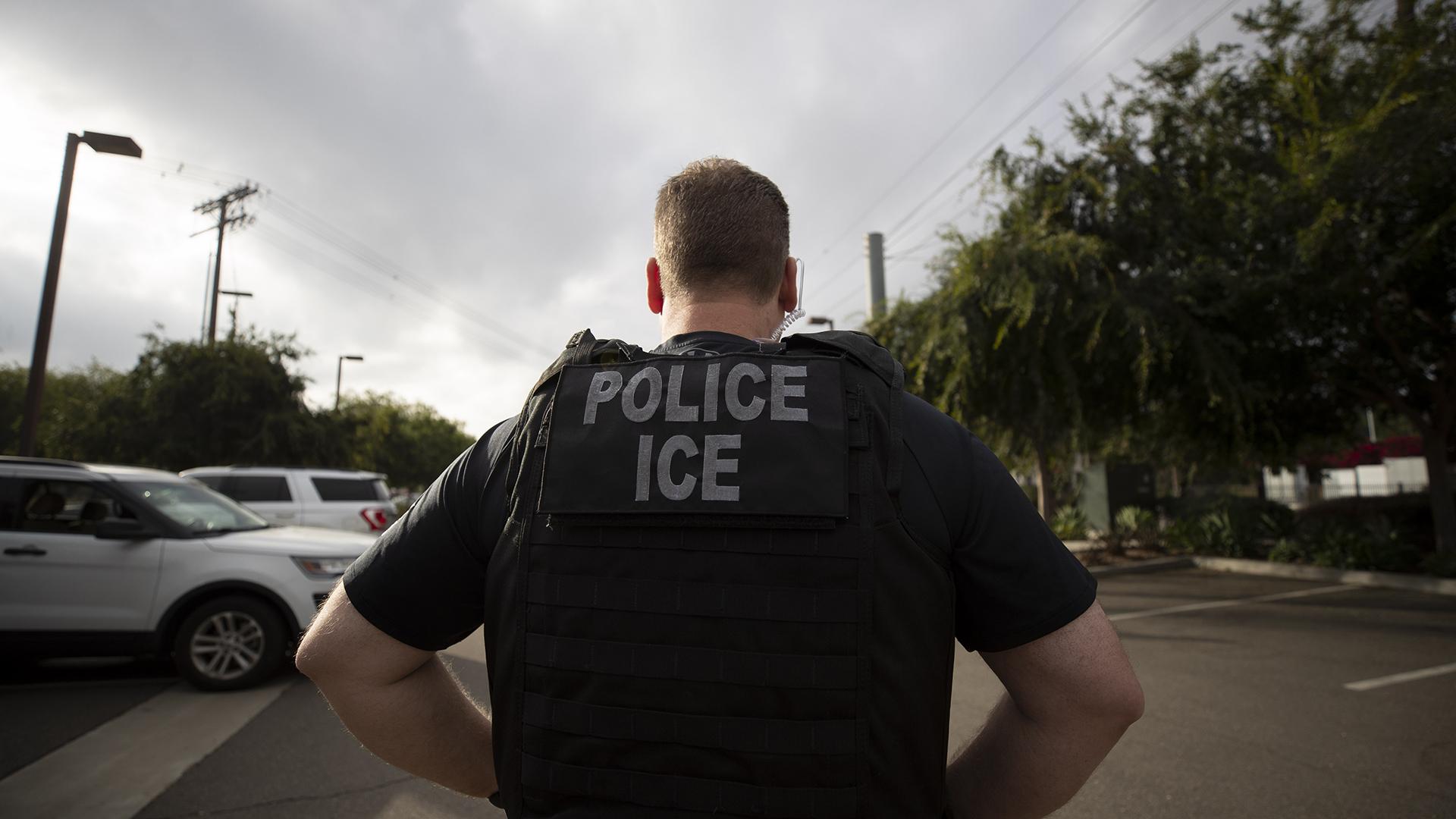 The Trump administration cannot yank federal funds from Chicago because it prohibits officers from cooperating with federal immigration agents in most cases, the 7th Circuit Court of Appeals ruled Thursday.

The 2-1 ruling by a panel of the appeals court extends a nationwide injunction blocking the Department of Justice from withholding the Byrne Memorial Justice Assistance Grant, which is the leading source of federal funding for state and local law enforcement agencies, from sanctuary cities like Chicago.

Chicago sued the Trump administration in 2017 after city officials refused to revoke the Welcoming City Ordinance, saying the law is needed to ensure that undocumented residents of Chicago can cooperate with law enforcement officers without fear of being deported.

The Trump administration asked the appellate court to allow them to limit grants to cities that “allow federal immigration access to detention facilities, and provide 48 hours’ notice before they release an illegal alien wanted by federal authorities,” according to the Department of Justice.

However, the appellate court ruled that was unconstitutional.

“The imposition of the challenged conditions in this manner is an abrogation of the legislative process,” according to the ruling. “Preservation of the separation of powers is paramount if our democracy is to survive.”

Mayor Lori Lightfoot said she “let out a cheer” when she learned of the ruling, and said the city was prepared to defend the ruling at the Supreme Court.

“This is a great victory not only for Chicago but for our immigrant and refugee communities everywhere in the country,” Lightfoot said.

In 2016, Chicago got $2.3 million through the grant, which was expanded by the Obama administration to allow cities to purchase body cameras after a series of fatal encounters between police officers and unarmed civilians. The city got about the same amount from the grant in 2015, city records show.

City officials had expected to get $3.2 million in 2017 from the grant named for New York Police Officer Edward Byrne, who was slain on duty in 1988, but those funds are at the heart of the case that could eventually be heard by the U.S. Supreme Court. The same conditions were attached to the 2018 grant application by the Trump administration.

The conditions added to the grant are unlawful, according to the ruling, which upholds a previous ruling by the Seventh Circuit Court of Appeals and extends the permanent injunction nationwide so that funds that should be awarded to Chicago are not sent to other cities that agreed to the conditions imposed by the Trump administration.

One member of the three judge panel dissented to that part of the ruling, saying the injunction should only be applied to Chicago.

“The federal government cannot merely conscript the police forces of the state or local governments to achieve its ends; that would eviscerate the principles of federalism that rest at the very foundation of our government,” according to the ruling. “The Attorney General’s use of extra-statutory conditions on federal grant awards as a tool to obtain compliance with his policy objectives strikes at the heart of another core value, which is the separation of powers among the branches of the federal government.”

Trump this week suggested his administration would withhold federal relief designed to address the coronavirus pandemic from cities and states that prohibit law enforcement officials from cooperating with federal immigration agencies.

That brought a furious response from Lightfoot on Wednesday. The mayor said the city would not revoke the Welcoming City Ordinance, which the City Council voted to expand in January.

“We haven’t buckled under that pressure before and we're not about to now,” Lightfoot said.

The city allows the Chicago Police Department to cooperate with Immigration and Customs Enforcement agents if they ask for information about individuals listed as a gang member in city databases, have been charged or convicted of a felony or are wanted on a warrant issued by a judge.

The ordinance requires city officials to document all requests for assistance from the federal government and specifically outlaws several methods that ICE has used when asking for city assistance. The measure would also require officials to develop sanctuary policies for all city facilities to prevent immigration agents from detaining undocumented immigrants on city property.