As Chicago baseball fans hunker down and hope for the return of their favorite summertime sport, a viewer wonders how Chicago sports soldiered through the Spanish flu pandemic of 1918.

Geoffrey Baer is here with the story of an October Classic played in September.

How did professional sports teams handle the 1918 Spanish flu pandemic? I see the Cubs played in 1918 — did fans attend games? Any special fan/player restrictions?

Not only did the Cubs play in 1918, they were in the World Series and three of those games were played in Chicago!

As we mentioned in our report on the 1918 Spanish flu pandemic, Chicago officials banned public gatherings. But as our viewer notes, baseball games were not among the banned events, but that’s only because the season actually ended before the second deadly wave of flu infections in the fall of 1918 that prompted the ban.

The season wasn’t shortened due to the flu, though – it was shortened because of the other big event of 1918: America’s entry into World War I.

Baseball players were declared nonessential workers by the Secretary of War, who actually considered canceling the rest of the season in July 1918. Ultimately, he relented and issued a “work or fight” order obligating all able-bodied players to enlist in the military or go work for the war effort by Labor Day. Around 30 games were cut from the regular season and the World Series was moved up to early September. It’s still the only October Classic ever played entirely in September.

Because the worst of the pandemic didn’t hit the country until October, there were no fan or player restrictions like wearing masks or social distancing, with one exception: Major League Baseball temporarily banned the spitball pitch for the World Series as a potential infection vector. As the pandemic continued to linger, that ban was brought back in 1919 and then made permanent in 1920.

In 1918 the Cubs dominated the National League, with an 84-45 record. They went on to the World Series to face the Red Sox, who had a young ace pitcher named Babe Ruth. Ruth himself had become sick in May of that year with what was probably the first wave of the flu. But what nearly killed him was the cure. The Red Sox team physician treated him with a supposed flu remedy, silver nitrate, which landed him in the hospital. (And after the 1918 World Series, he went back to his home of Baltimore where he caught the flu again. No wonder they named a curse after this guy.) 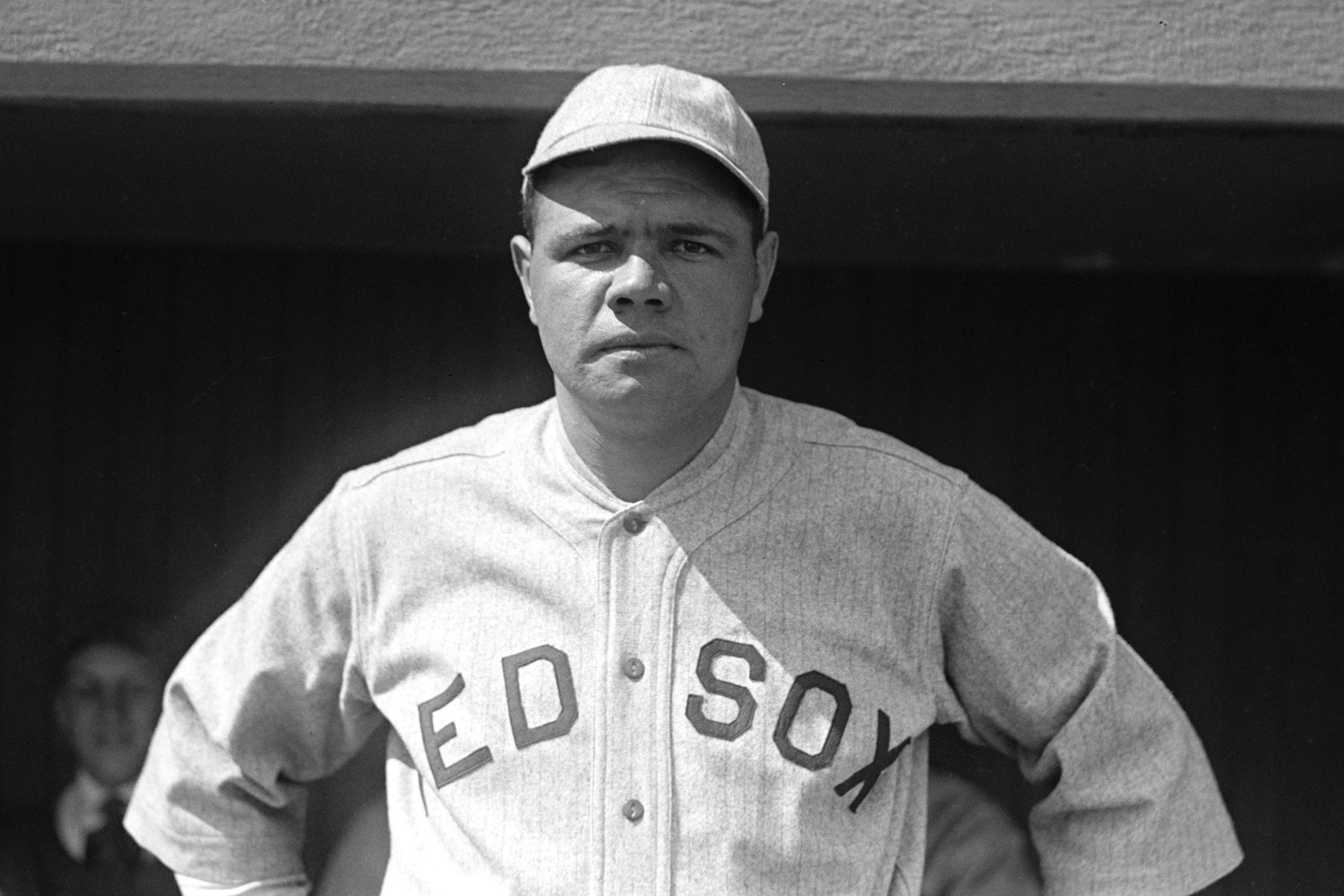 Ruth made a full recovery and went on to hit 11 home runs in May and June and play the rest of the season, including the World Series.

The first three games of the 1918 World Series were played in Chicago but not at the Cubs home field, Wrigley Field, which back then was called Weeghman Park. They were played instead at Comiskey Park because it could hold more fans.

The Cubs lost Game 1 in a shutout to Babe Ruth. They won their own shutout in Game 2, and then lost again in Game 3 before the series moved to Boston’s Fenway Park, where the BoSox took the series in Game 6.

It would be the last Red Sox World Series win for 86 years, a drought often blamed on the “Curse of the Bambino” because in 1919 Babe Ruth’s contract was sold to the Red Sox’s arch rival New York Yankees, where he helped the team win seven pennants and four championships.

And of course, we know that the Cubs had their own curse to deal with for over a century.

The flu pandemic actually continued into the 1919 baseball season before subsiding in the summer. But Chicago baseball faced a different crisis in 1919. 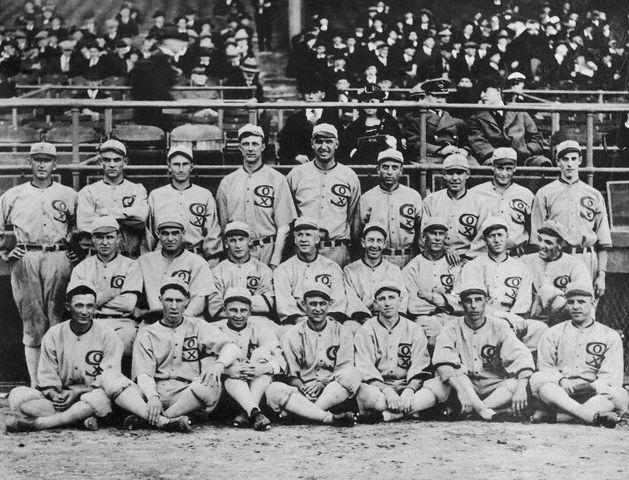 That was when eight Chicago White Sox players conspired to throw the World Series against the Cincinnati Reds, which became known as the Black Sox scandal.

But there’s an interesting coda to these stories: the first of the Black Sox to confess, pitcher Eddie Cicotte, hinted in his 1920 deposition that the 1918 Cubs were offered money from gamblers to throw the series that year. While there’s no hard evidence this was the case, baseball historians point to some hinky game-deciding plays muffed by Cubs outfielder Max Flack.

Baseball was the biggest pro league at the time – the NFL and NBA were yet to be created. But the flu pandemic forced the postponement of a high-profile boxing match between Jack Dempsey and Battling Levinsky in Philadelphia. College and high school sports were pretty much wiped out for the season too.

Perhaps most dramatically, the one-year-old National Hockey League was unable to complete the 1919 Stanley Cup Finals which took place in March of that year.

With the series tied the final game was canceled because most of the Montreal Canadiens squad came down with the flu. One of the players, Joe Hall, died a few days after the series. The Canadiens’ owner and general manager was also struck by the flu and never fully recovered, eventually dying in 1921.