The so-called Spanish flu infected one-third of the population of the entire world, some 500 million people. It is generally said to have killed between 20 million and 50 million people, although some estimates are as high as 100 million. In the U.S., about 675,000 died from what we now know was an H1N1 avian virus.

Unlike COVID-19, which is mostly lethal in older people, mortality in the 1918 pandemic was high among children under age 5, and adults from 20 to 40 years old.

The first thing to know about the Spanish flu is that it wasn’t Spanish.

Spain’s media was first to report it widely because the news wasn’t blacked out there as it was in other countries during WWI. This gave the rest of the world the false impression that it started in Spain. The first recorded outbreak actually happened in the U.S., at a military base in Kansas in March 1918. The actual origin of the virus has never been conclusively determined, but theories on its birthplace range from New York to France to China.

This first wave of influenza wasn’t widely noticed as American soldiers mobilized in large numbers for WWI. This first outbreak didn’t spread very widely and it didn’t get much notice in America because focus at the time was on the country’s entry into World War I. 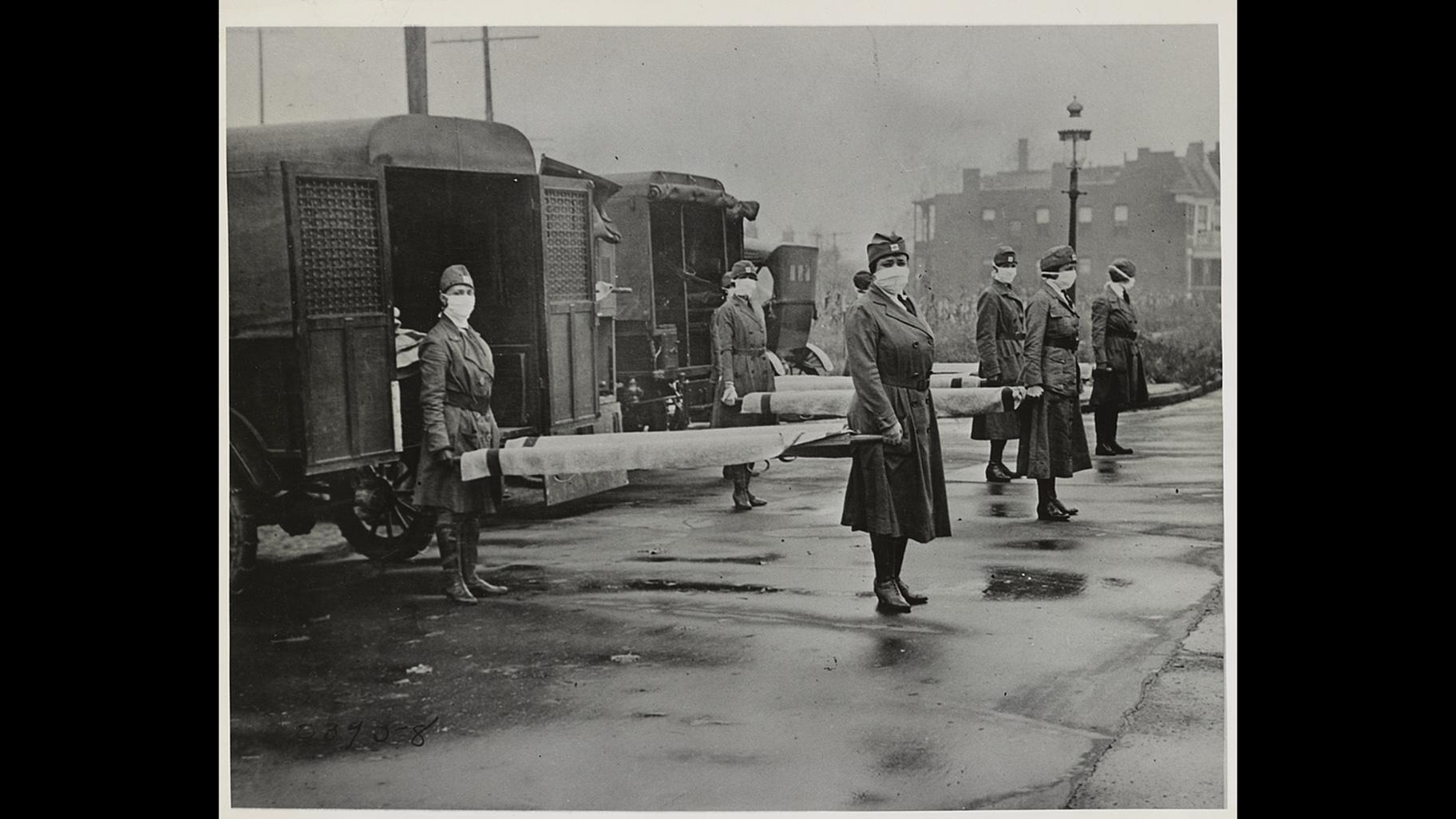 As troops traveled back and forth to Europe, a second, more virulent wave broke out in the fall of 1918. This was the one that caused the most deaths. Just as that was subsiding, the war ended on Nov. 11, 1918. Parades and parties celebrating the armistice caused a third outbreak that lasted through the spring of 1919.

In Chicago, the first outbreak didn’t have much more of an effect than the regular flu, but the second Spanish flu outbreak arrived with a vengeance starting on Sept. 8, 1918, when a few sailors at the Great Lakes Naval Training Station north of the city fell ill. Within two months, the virus had killed 8,500 people in the Chicago area.

A main character in Chicago’s response was Health Commissioner Dr. John Dill Robertson, whose actions to halt the spread may have saved many lives but made him a target of media attacks. Then as now there was no vaccine, so the only ways to prevent spread were social distancing and good hygiene. 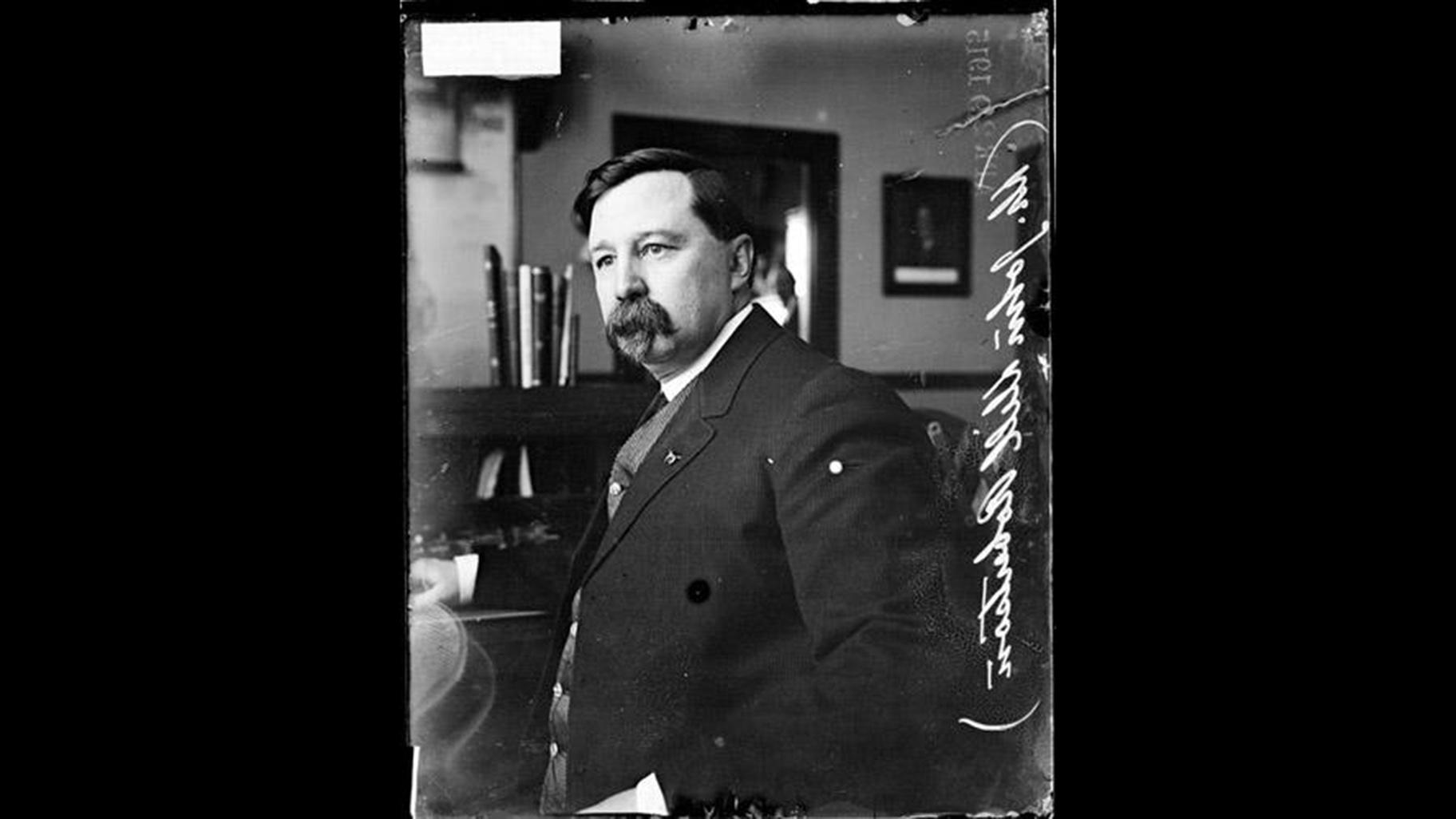 At first, Robertson was reluctant to overreact and cause panic. He just asked Chicagoans to be careful, cover their mouths when they sneezed or coughed, and asked them not to spit. He also asked police to help make people abide by those rules. He told theater owners to make sure patrons used handkerchiefs and ordered gathering places like churches, schools, restaurants and theaters to maintain proper ventilation.

Perhaps most importantly, Robertson made influenza a reportable disease on Sept. 16, which established a minimal form of the kind of tracking experts today say will be so essential in controlling COVID-19.

He also went to great lengths to feed information to the newspapers as a way to keep Chicagoans informed about the flu, including encouraging the wearing of masks. The Chicago Tribune even published a tutorial on how to make masks at home.

Unfortunately, these mild measures didn’t do much to “flatten the curve” as we now say. In the first two weeks of October, Chicago saw a sudden, frightening spike in flu cases, with hundreds of deaths a day, and read newspaper stories of young, healthy Chicagoans dying of the flu, sometimes within just hours of onset.

When the outbreak worsened, Robertson brought the hammer down. He ordered a halt to public dancing and closed theaters, skating rinks, movie houses and eventually, along with state authorities, banned all public gatherings. Among his most controversial moves was banning smoking on streetcars and “L” trains.

He did allow churches to continue services, which he felt were good for morale. He didn’t close bars and restaurants because many people had no way to store fresh food at home. And he never closed the schools – he felt the children were safer in schools than in unclean homes. 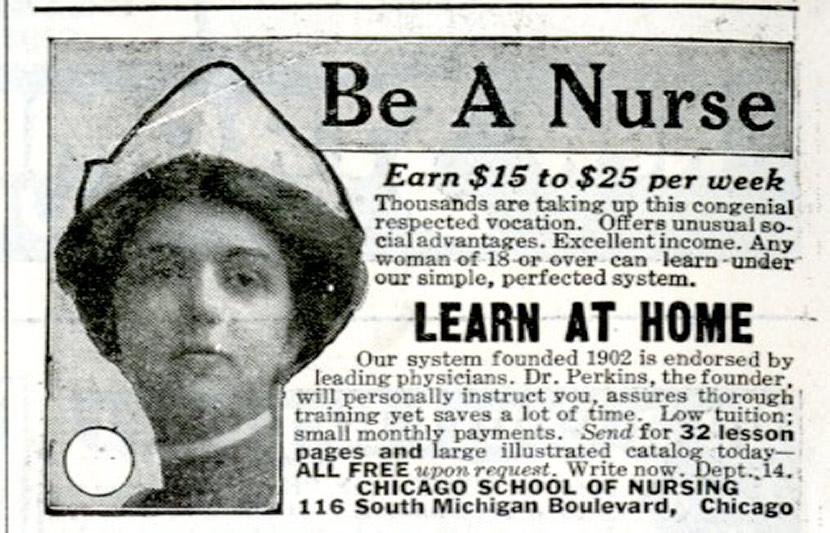 Much like now, hospitals were overwhelmed by the sudden spike in patients. Makeshift hospitals were created at country clubs in the north suburbs, and a shortage of nurses hampered health care efforts. After the worst of the pandemic was over, Robertson addressed the shortage by creating a one-year course in nursing that was free for women to attend.

There was also a shortage of telephone operators, who were mostly young women and thus among the demographic hardest hit. It was enough of a problem that the phone company asked people to not make phone calls unless they were absolutely necessary.

In the end, Robertson’s social distancing measures probably did help to slow the spread of the Spanish flu in Chicago. The nature of that strain of flu helped to halt its spread, too. Unlike the coronavirus, which has a long incubation period that allows asymptomatic carriers to spread the disease to many people, Spanish flu symptoms showed up fast. Those who were infected could be easily identified and quarantined without spreading it further.

But it’s also important to remember that the pandemic was battling for headline space with the end of World War I. Americans were anxious to move on with their lives. As cases declined in late October, business leaders and fed-up citizens urged officials to reopen the city.

But Robertson insisted on taking it slowly. He chided citizens not to stay out late as they normally would on Saturday nights but to go to bed early and get lots of rest on Sunday. And worst of all in the public’s eyes, he refused to lift the smoking ban on public transit. The Chicago Tribune branded Robertson “his highness” and “his eminence” when he finally permitted an extra half-hour of nightlife on the condition that partiers get an extra half-hour of sleep the following morning.

In the end, whether it was due to the measures Robertson mandated or not, Chicago did have a lower death rate than many other cities.