Chicago Transit Agencies Brace for Future Without Another Bailout 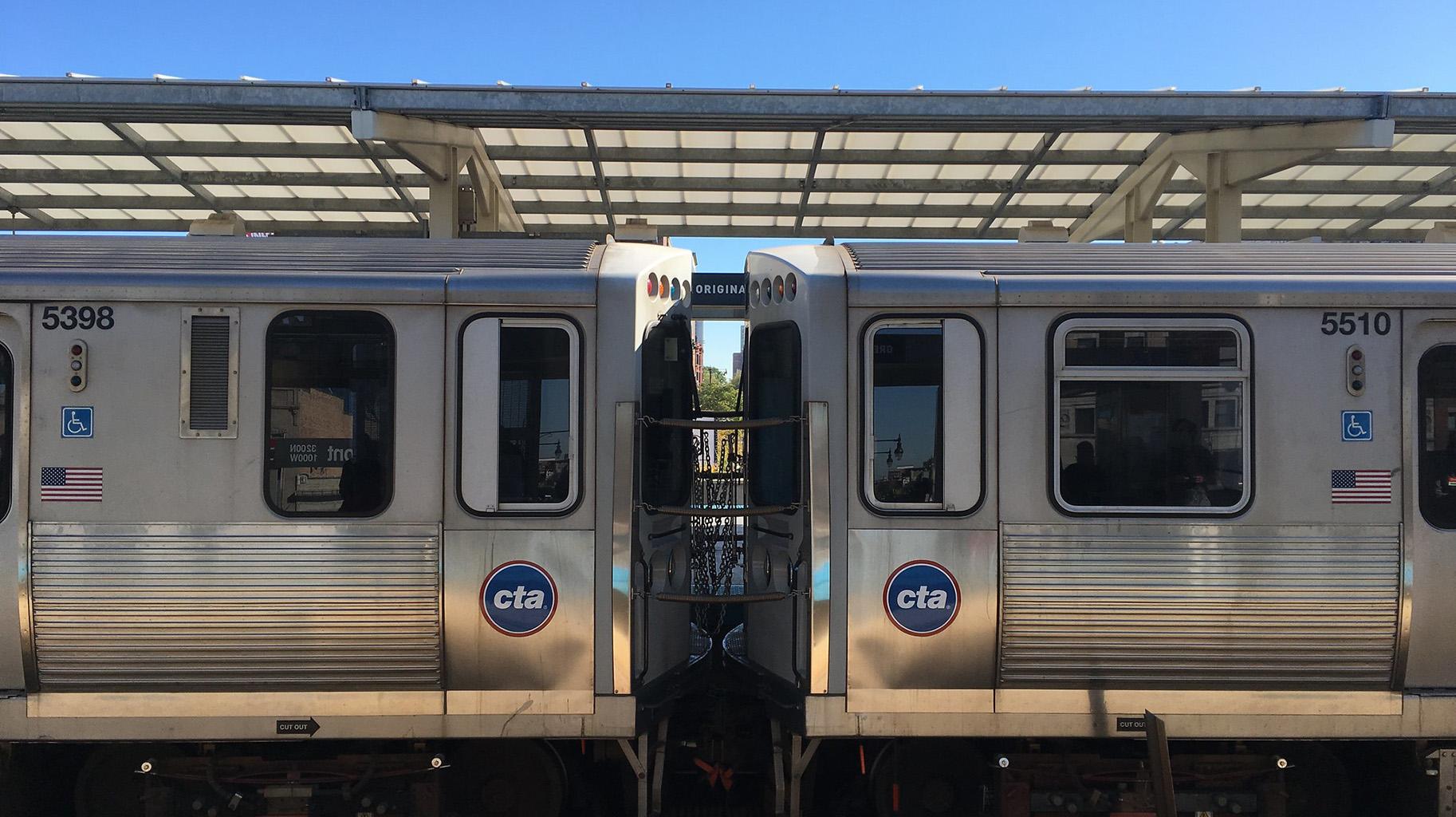 Chicago-area public transportation got $1.43 billion in CARES Act funding, which the revenue-strapped agencies hope arrives soon. But the Regional Transportation Authority warns they shouldn’t plan on another round of federal bailout money.

“While we are hearing about potential additional relief packages being passed by Congress … some of my conversations with the (Illinois) delegation have been that this could very likely be it for transit,” said RTA executive director Leanne Redden during a virtual meeting of the board Thursday.

At the meeting, directors approved final bailout amounts for the three agencies RTA oversees: $817.5 million for the CTA, $479.2 million for Metra and $112.8 million for Pace. Unlike usual congressional funding, the CARES Act money for transit can go toward operating expenses – keeping buses and trains rolling. “There is talk of the potential of some capital relief (from Congress),” Redden said, which could pay for things like upgrades, expansions and new equipment, “but that’s still to be determined and it could be a long way off.”

While the amounts have been set, the bailout money hasn’t yet come through. To help tide over the agencies after massive drops in ridership, the RTA is giving them all an advance on their regular state funding to cover estimated March revenue losses. A total of $35.4 million to CTA, Metra and Pace is set to go out Friday.

The RTA board also OK’d $250 million in short-term borrowing. The authority had already been in negotiations for a $150 million short-term line of credit as part of its usual function to provide a buffer for agency budget crunches, but bumped up the amount after the coronavirus struck.

Another huge chunk of funding for area public transit that the RTA manages comes from sales taxes. Since those state payments are months behind, RTA leaders say they won’t know the pandemic-related cash shortfall until June.

The RTA’s Chief Financial Officer Bea Reyna-Hickey also acknowledged transit agencies will need some “temporary” relief on their farebox recovery ratio, the restrictive law mandating that half of their revenue come from passenger fares – a much higher benchmark than many peer public transportation systems. 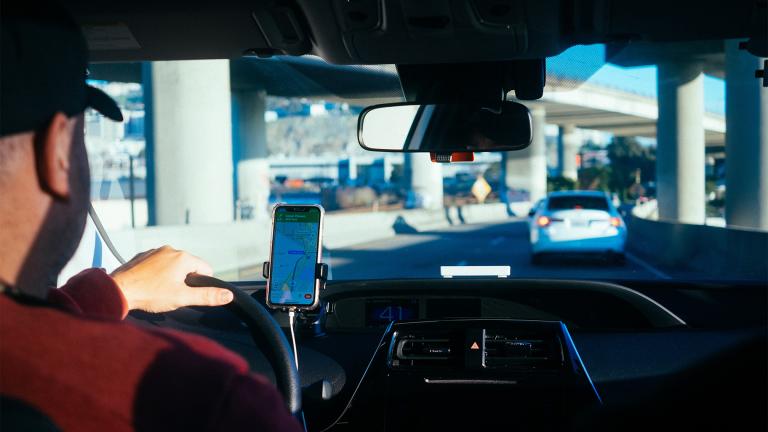 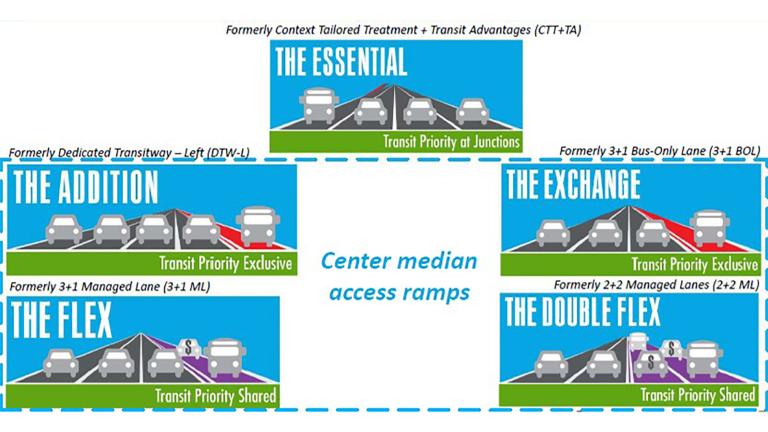