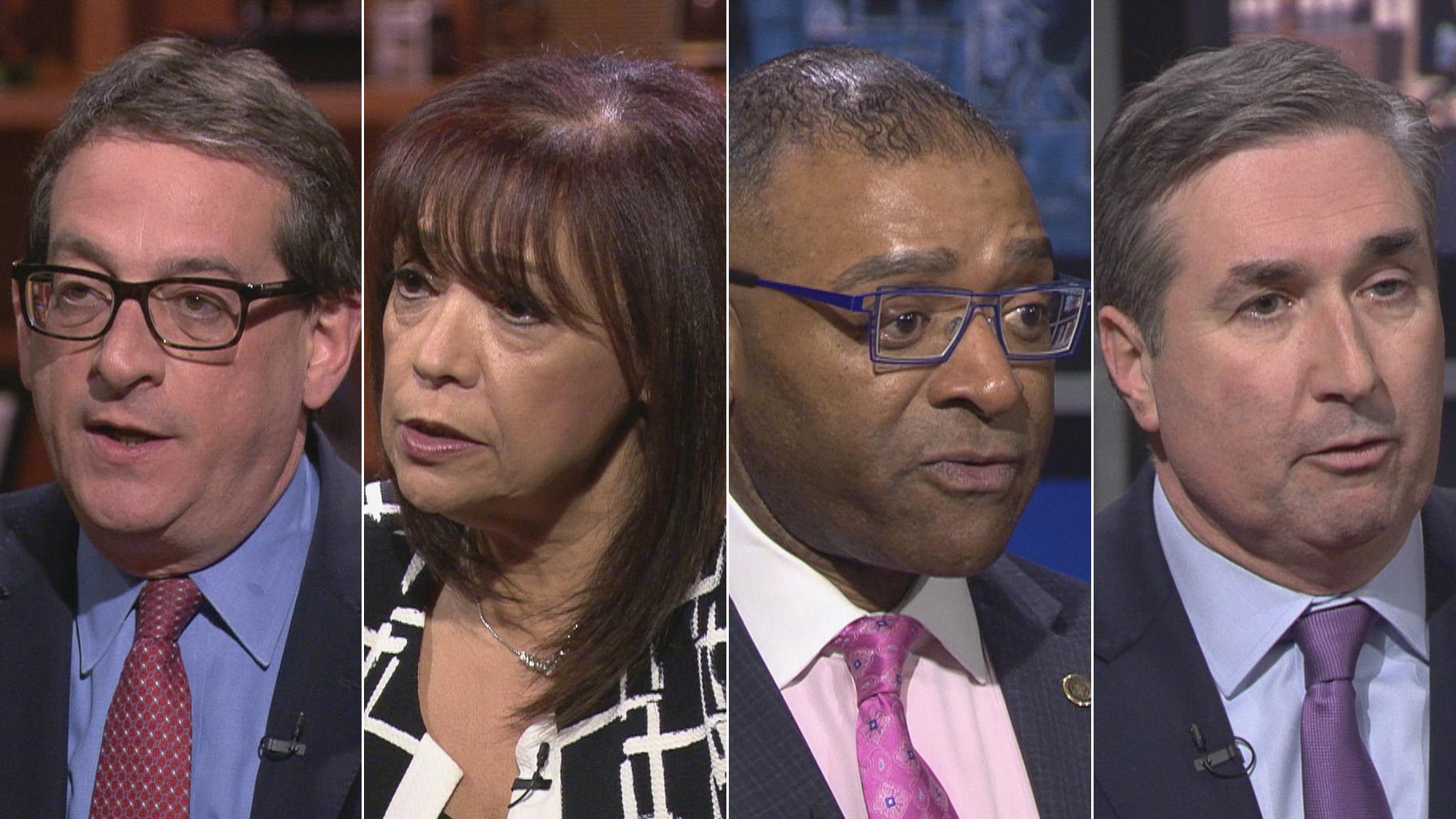 Illinois State Sen. Iris Martinez has won the Democratic primary for clerk of the Cook County Circuit Court. Martinez topped the four-way race with 31.4% of the vote.

In a tweet, Cabonargi said he called Martinez to congratulate her.

“The voters have spoken, and I called and spoke with Iris Martinez to extend my congratulations on her victory and wish her the very best. For the first time in two decades there will be a new Clerk of the Courts, and I support our new Democratic nominee for the job,” Cabonargi said in a tweet.

The voters have spoken, and I called and spoke with Iris Martinez to extend my congratulations on her victory and wish her the very best. For the first time in two decades there will be a new Clerk of the Courts, and I support our new Democratic nominee for the job.

But thousands of votes are still being counted. Crain’s Chicago Business reported late Tuesday that due to a “coronavirus-related election fluke,” some 170,000 ballots from early voting had not yet been included in the city totals.

The winner of the Democratic primary will face off against Republican Barbara Bellar in the November general election.

The candidates are looking to fill the seat of outgoing Cook County Circuit Court Clerk Dorothy Brown, who, after 20 years spent overseeing the second-largest unified court system in the United States, announced last year she would step down at the end of her term.

Brown’s tenure at the helm of the agency that deals with all of Cook County’s court records has been plagued by corruption scandals, and what critics call a near total failure to modernize the court system.

The clerk’s office has also long been dubbed a hotspot of political patronage: it controls more than 1,400 jobs and handles everything from evictions to traffic tickets to child support.

Each of the Democratic candidates vying for her seat outlined their vision for the office in a candidate’s forum last week on “Chicago Tonight.”

The Cook County Democratic Party has thrown its weight behind Michael Cabonargi, a commissioner on the county’s Board of Review, which reviews property tax appeals.

Cabonargi says his experience modernizing that office uniquely qualifies him to serve as clerk.

“I saw an office that looked just like the clerk of the court’s office did. The first thing I did was write an ethics policy for the Board of Review, appoint an ethics officer, appoint a FOIA officer, expand the transparency of the office. We moved it from a paper-based system to a digital system,” he said.

But Cabonargi’s rivals have criticized him for being a product of the political machine that’s endorsed him.

One of them is Iris Martinez, who serves as a state senator for the 20th District on Chicago’s Northwest Side.

As reported in Crain’s Chicago Business, Martinez says she plans to introduce a bill in Springfield to limit Board of Review members from actively fundraising for their campaigns. Cabonargi has accepted political contributions from lawyers of clients whose property taxes he voted to reduce.

Martinez is also pledging to rid the clerk’s office of patronage hires, promising to fire all non-unionized administrators in the office.

“We definitely have a problem at the top where all these at-will employees are … some have said those jobs were bought by these individuals,” Martinez said.

Clerk candidate Richard Boykin, however, says if elected, he’ll retain many of the people in leadership roles – at least at first.

“You can’t go in on day one and fire 300 people. There are 300 people in leadership. If you did that you would effectively bring the court system to a complete grind,” Boykin said. “So what you have to do is be like a surgeon and use a scalpel approach. You have to go in and lay out the vision, and suggest to the people – look, get behind the vision … business as usual won’t be accepted under the Boykin administration.”

Boykin served as a Cook County commissioner for the 1st District from 2014 to 2018. In 2017, he pushed to repeal Cook County Board President Toni Preckwinkle’s controversial soda tax.

Meanwhile, Chicago civil rights attorney Jacob Meister is presenting himself as the outsider in the race. He unsuccessfully ran for clerk in 2016, and has never held political office.

“We’ve got three political insiders who are vying for this office … I am running for this office because I want it fixed,” Meister said. “If you just talk to anyone who has to deal regularly with the courts, we just want it to work. We want to get rid of the politics.”

Meister has also called for the clerk position to be appointed by Cook County judges, rather than elected. All of his opponents have pushed back on that idea.

Check back for updates.