Since 1958, Alvin Ailey American Dance Theater has earned a reputation for passionate performance and innovation.

The company’s mission is to “use the beauty and humanity of African-American heritage – and other cultures – to unite all people.”

When the group performs at the Auditorium Theatre this week, it will be a homecoming for Chicago native Solomon Dumas. He’s one of 32 dancers in the national touring company.

Dumas was just 13 years old when he first saw the acclaimed group at the Auditorium Theatre. A year earlier, he trained at AileyCamp Chicago, a summer day camp program for at-risk kids in 10 cities across the United States.

That training paid off: In 2016, Dumas became the first AileyCamp alumnus to become a member of the main company, though he auditioned for AAADT many times before he was accepted, and credits his mother for inspiring him. Dumas has also worked closely with Tony and Emmy award-winning choreographer Twyla Tharp.

As a youth in Chicago, he attended the Betty Shabazz International Charter School in Grand Crossing and The Chicago Academy for the Arts. He also studied ballet at the Russell Talbert Dance Studio in Bronzeville.

This is his fourth visit to Chicago with the company.

At the Auditorium, Dumas will dance in the Midwest premiere of “Ode.” Performed to a jazz suite, the piece is a meditation on the beauty and fragility of life. He’ll also be featured in a dramatic dance that explores the Tulsa, Oklahoma, race massacre of 1921. Among the other performances is Alvin Ailey’s 1960 masterpiece “Revelations,” a celebration of the human spirit performed to the spirituals Ailey knew as a child in rural Texas.

Alvin Ailey American Dance Theater was started in 1958 by Alvin Ailey (1931-1989) to nurture black artists and express the African American experience and other cultures through dance. The current artistic director is Robert Battle. 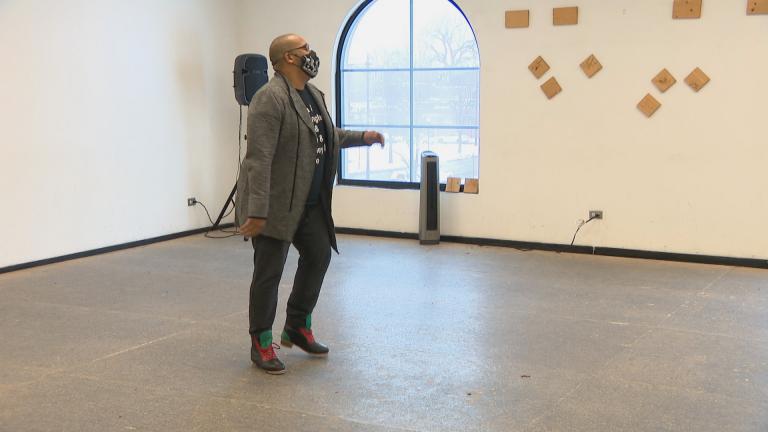 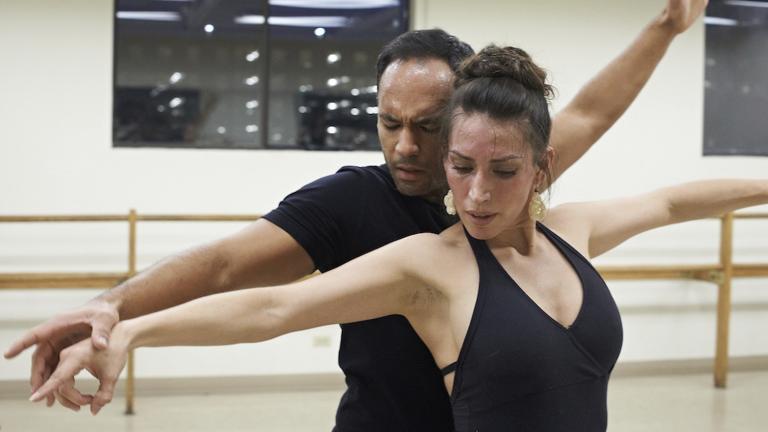 Chicago’s Ensemble Espanol Has Exported Spanish Dance Around the World 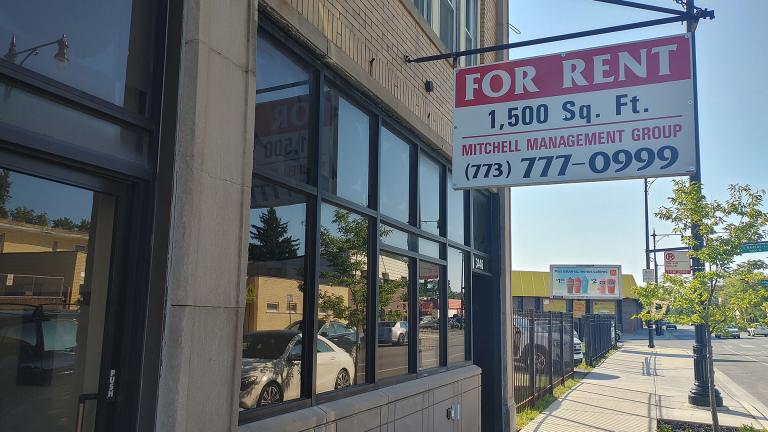