What will the world look like in 20 years if climate change goes unchecked?

That’s the premise of “2040 A.D.,” a new collection of short stories published by McSweeney’s Quarterly Concern in partnership with the Natural Resources Defense Council, or NRDC.

Tackling rising sea levels, wildfires and related topics, the stories fall under an emerging literary genre known as climate fiction. Each story examines how climate change could impact both cities and natural sites over the next 20 years, ranging from places as diverse as Oakland, California, to Australia’s Great Barrier Reef.

“You always need some kind of a marker, some kind of a name … I think so much of climate fiction is rather dystopian and cautionary, almost prophetic,” said Luis Alberto Urrea, who wrote one of the stories in the collection. 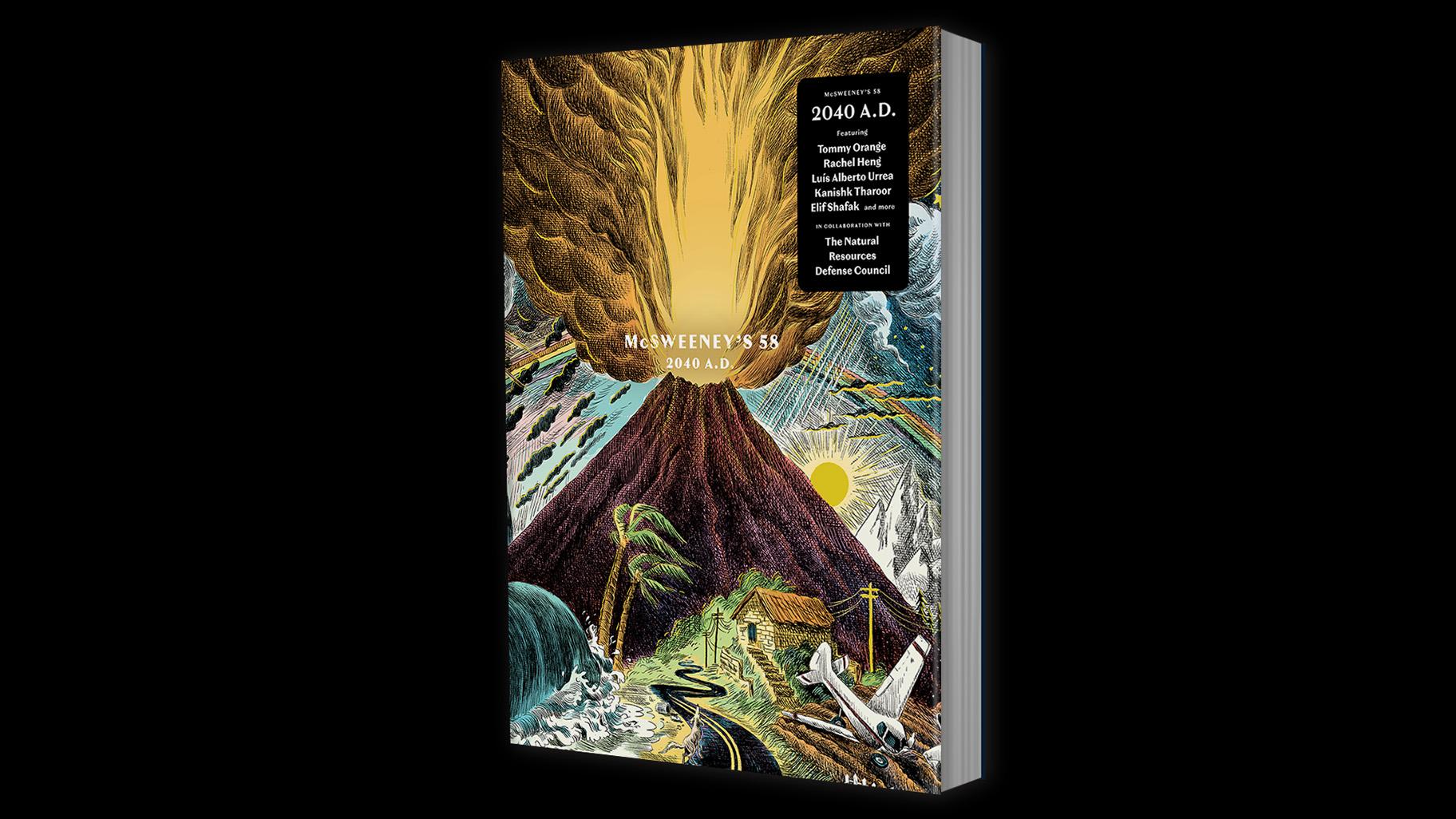 Each contributor to “2040 A.D.” was paired with a climate expert from the NRDC, who provided scientific research and support, according to Rob Moore, director of the organization’s Water and Climate Team.

The role of the NRDC in the project, Moore said, “was really to be a resource and support each author’s creative process. Where they wanted to ground something in a plausible scenario from a climate science standpoint, we were there to help them figure out what that would look like.”

What that looks like in Urrea’s story “The Night Drinker” is a world full of deprivation and delusion brought to the brink of apocalypse by climate-related events.

“The degradation of the planet is not simply a scientific or ecological conflagration,” Urrea writes, “but also an eroding of the human mind.”

In “The Night Drinker,” that erosion takes center stage in a series of terrifying acts.

“My story is the only straight-up horror story in the book,” Urrea said. “We’re in the middle of a bad dream, it’s a nightmare, so I wanted to make it visceral. Rather than theoretical or artful or cautionary, I wanted people to understand that there’s something really awful coming for us.”

Even with that dismal prognosis, Urrea and Moore agree there is still cause for optimism in the fight against climate change.

“The solutions are all here before us,” Moore says. “It’s a matter of mustering the will to actually employ them.”