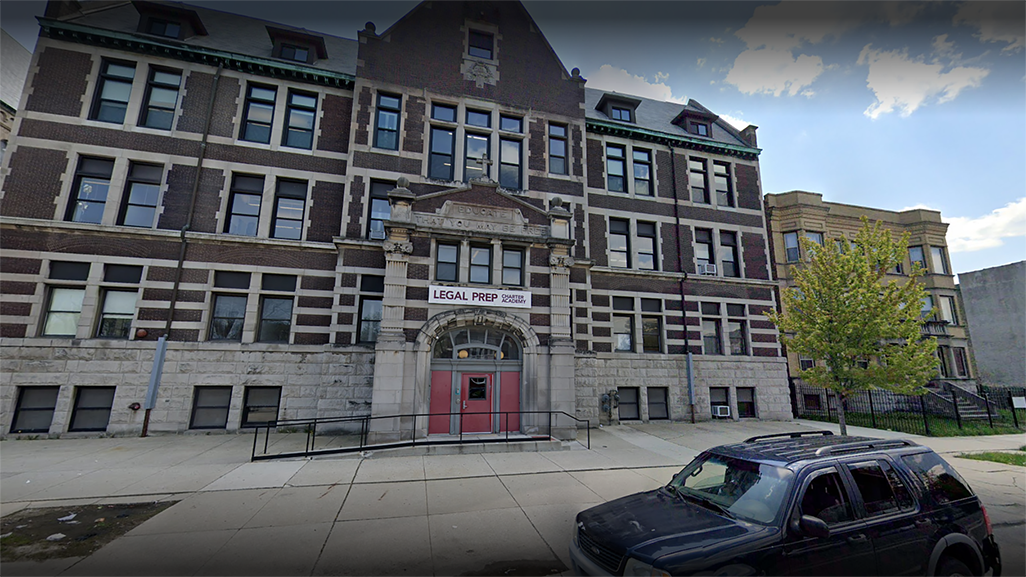 The Chicago Board of Education and a small West Side charter school are being sued by a female student who claims the school’s ex-basketball coach sexually assaulted her multiple times over the course of three months last year.

The lawsuit alleges that Jamel Helaire-Jones was able to sexually assault the victim, identified only as “J.R.,” due to the “deliberate indifference to the safety of the students” from both the board and Legal Prep Charter Academies, which runs a legal-themed high school in West Garfield Park.

“Defendant’s conduct in the repeated rape and sexual assault of Plaintiff was so extreme and outrageous as to go beyond all possible bounds of decency,” the plaintiff’s attorney Yao Dinizulu said in a 32-page indictment filed Friday. “From August 2018 through November 2018, Plaintiff was repeatedly sexually assaulted and experienced severe fright, horror, grief, shame, humiliation, and worry.”

Helaire-Jones was arrested in January and charged with two counts of criminal sexual assault after he allegedly carried on sexual relationships with J.R. and another girl at the school.

According to the complaint, he groomed the victim – who was a member of the girls basketball team – and eventually encouraged her to “engage in numerous sexual acts with him” on the Legal Prep campus.

In addition to coaching at the school, Helaire-Jones also worked there as its “dean/disciplinarian.” The complaint states he was given “unlimited access” to the school grounds despite the fact he had a previous robbery conviction in Michigan and was arrested for allegedly kidnapping and attempting to sexually assault another woman in that state.

The suit makes several mentions of the Chicago Tribune’s 2018 “Betrayed” series, which revealed systemic issues within Chicago Public Schools that allowed hundreds of students to be abused. That series has led to widespread changes within the district, including an agreement with the U.S. Department of Education’s Office for Civil Rights that requires CPS to overhaul the way it handles sexual violence and abuse cases.

In June 2018, the school district began redoing tens of thousands of background checks for its existing employees. The complaint states that the board should have known about Helaire-Jones’ criminal background, which made him “unqualified to work in a school with students.”

“Defendant Board’s and Defendant Legal Prep Charter Academies’ deliberate indifference to the widespread practice and custom of improper sexual contact between CPS Employees and their students created the plainly obviously consequence of abuse by Defendant Helaire-Jones upon J.R.,” the complaint states.

Among the dozen-plus charges alleged in the complaint are Title IX and due process violations as well as negligence on the part of Legal Prep and “Willful and Wanton Conduct” from both the school and the board. Helaire-Jones was also accused of assault and battery and intentionally inflicting emotional distress.

This isn’t the first lawsuit lodged against Helaire-Jones this year for his alleged actions at Legal Prep. A federal suit filed in June similarly claimed he had sexually assaulted another female student at the school during the same time frame as J.R.

A spokeswoman for CPS and executives with Legal Prep Charter Academies did not respond to requests for comment Monday.