NASA’s Parker Solar Probe has now traveled closer to the sun than any other spacecraft.

Named for pioneering University of Chicago astrophysicist Eugene Parker, who first proposed the existence of the solar wind in 1958, the probe is making a series of passes through the sun’s corona to help unravel the mysteries of our closest star.

The probe has an elliptical orbit and has already completed three of 24 planned passes, moving closer each time before a final, fiery descent into the sun in 2025.

On its closest approach before that final death plunge the probe will pass within 4 million miles of the sun’s surface and reach speeds of up to 430,000 mph.

“The Parker Solar Probe is the hottest mission ever. It’s going to get closer to the sun than any other mission before it,” said Angela Olinto, Dean of the Physical Sciences Division in the Department of Astronomy and Astrophysics at the University of Chicago.

Olinto was with Parker when the probe was launched from Cape Canaveral in August 2018. She said that when Parker first proposed the idea of a solar wind many of his peers thought he was crazy.

“This was not something that people believed existed in the 1950s. The idea that that thing that we see every day has a wind that comes all the way from the sun to us and all the way to the edge of the solar system was completely radical,” she said.

In the 1950s, Parker was a physicist rather than an astronomer, Olinto said. But it was his pioneering work that ultimately created the field of study we now call astrophysics.

“By applying simple hydrodynamics and magnetic field dynamics – it was complex at the time but today any physics undergraduate can do it – he found a solution which would have this flow of particles, this wind, that would be filling the space between the sun and all the planets,” she said. “When he wrote that down the referees of his paper didn’t believe it and thought he was crazy.

“They told him that the space between the sun and us was empty. He argued that there was nothing wrong with his calculations and that according to physics it should not be empty.”

Fortunately for Parker, the advent of the space age soon proved the truth of his theory when the solar wind was detected by spacecraft.

Among the new discoveries revealed in four papers published by NASA in the journal Nature, the probe has observed magnetic “switchbacks” in which magnetic fields completely reverse course and instead of flowing out from the sun point back toward it.

“Those switches are new, nobody had seen them before,” Olinto said. “We also have (observed) more turbulence in the solar wind and that is something that we could never have seen from far away.” 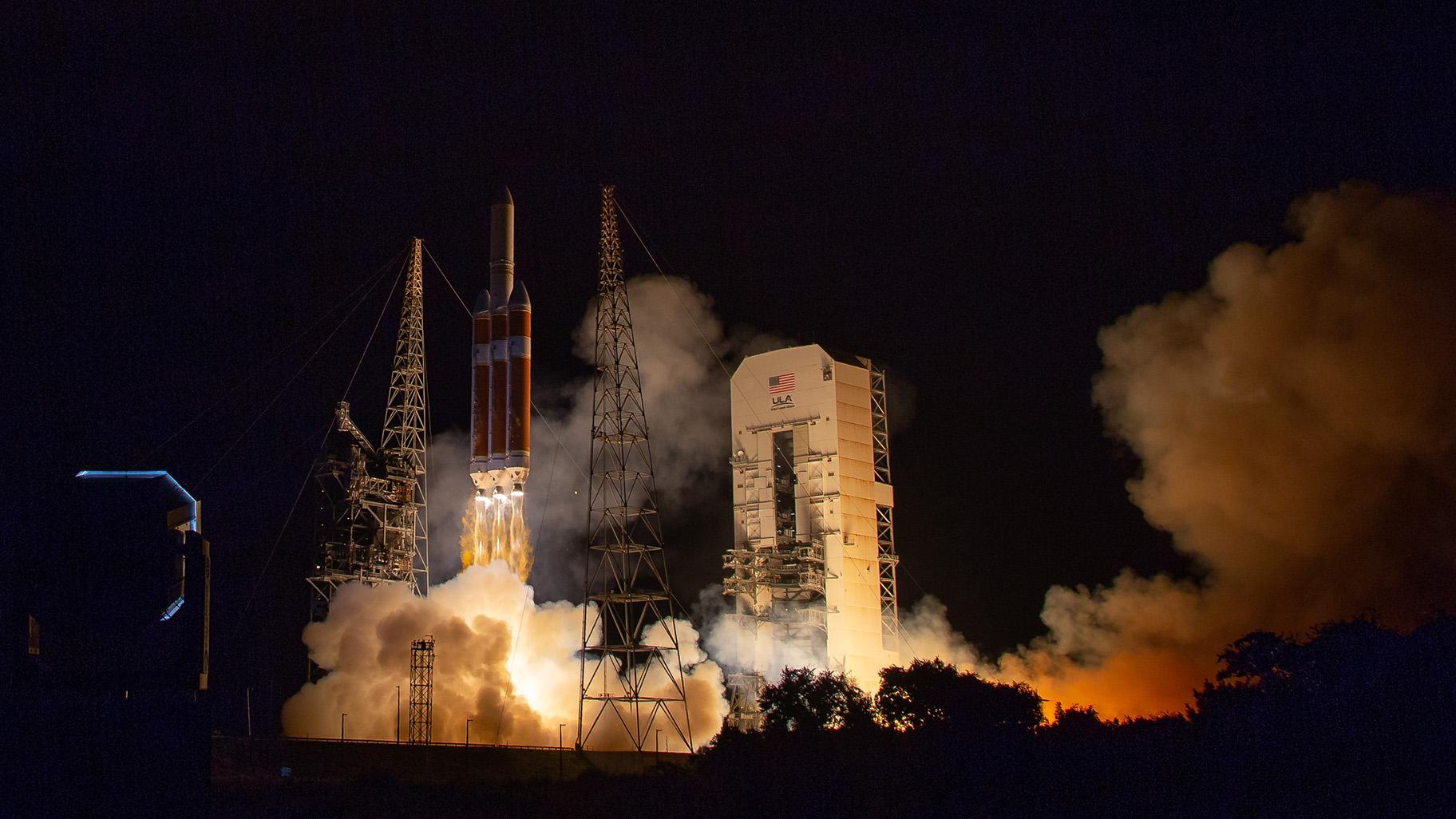 Parker, the first living person to have a NASA mission named after them, still lives in Hyde Park and is excitedly reviewing the probe’s findings so far.

“He’s incredibly engaged at looking at the results,” Olinto said. “He is 92 but he is much more excited about the measurements than the fact that the probe is named after him.”

In a statement, Parker said: “It was humbling to see the probe’s launch and watch it disappear into the night sky. But now that data is finally coming in and being analyzed, things are getting really exciting.”

“We’ve already seen evidence for some very surprising phenomena in the data – which you should always expect when you travel into regions where spacecraft have never been before,” Parker said. “That is part of the excitement of these missions, and I’m looking forward to what comes next.”