In 1958, University of Chicago astrophysicist Eugene Parker was ridiculed by others in his field – “deniers,” as he calls them – for introducing the theory of solar winds in an academic paper titled “Dynamics of the Interplanetary Gas and Magnetic Fields.”

They chose the wrong theory on which to throw shade.

This Aug. 11, Parker—now 91 and retired—will watch as a probe named in his honor launches at the Kennedy Space Center in Florida, catapulting all the way to the sun’s corona, the closet to the sun that a spacecraft has ever traveled.

Data from NASA’s Mariner II mission to Venus in 1962 proved Parker’s theory correct: The sun radiates hot, charged particles that speedily travel in space, between the Earth and sun.

Finally, some 60 years later, NASA has the technology that can catapult a craft capable of withstanding the sun’s scorching temperatures, so scientists can examine solar winds, perhaps find questions to burning answers like why – nonsensically – the son’s corona (a crown of plasma that makes up the sun’s outer atmosphere) – is hotter than the star itself.

“Since this is a mission into unknown territory we have to be prepared for some surprises. Things that we never thought of or things that we thought of but were not correct,” Parker said.

Parker is the first living person to have a NASA craft named in his honor. 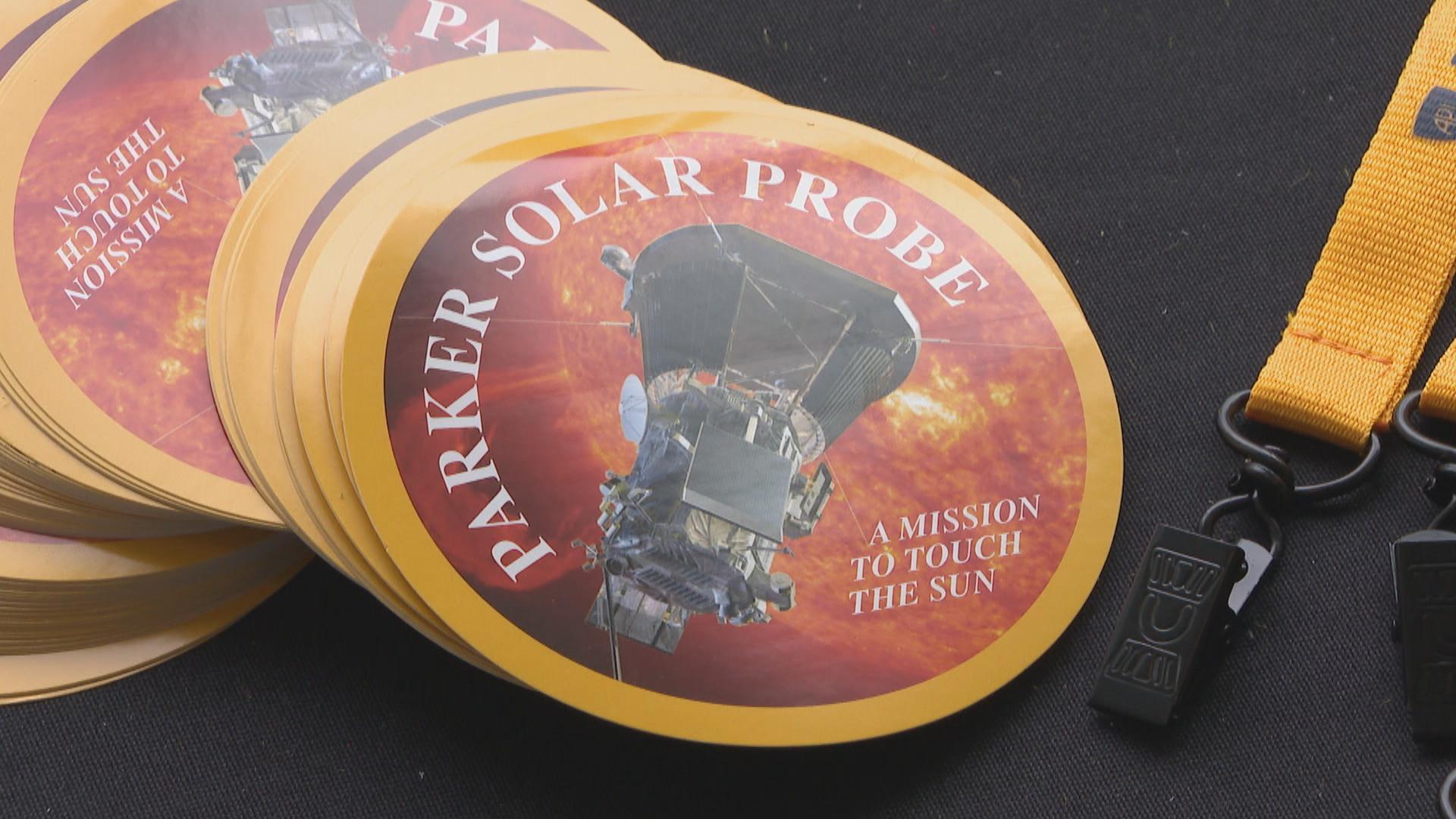 “He’s really the father of this whole physics branch. You know, heliophysics is the study of the sun and what it does to the solar system and the way it does that is the solar wind. And (Parker) was the one who predicted it, and profoundly changed the way we thought about how our star worked,” said Nicola Fox, the project scientist for NASA’s Parker Solar Probe mission.

The solar-powered Parker probe (using technology to get a sort-of cosmic bump from Venus so it can adjust in the right fashion) should orbit the sun at least two dozen times in its prime (and possibly many more) before eventually running out of the relatively small bit of fuel it requires and breaking into miniscule pieces.

“We’re living in this dynamic sun’s atmosphere. We’re living in the solar wind, streaming by the Earth, streaming by other planets. We see the beautiful results with the Aurora but this also creates an incredibly dynamic environment that impacts our technology. Makes the environment hostile for astronauts. And in the most extreme cases can even impact technology and power grids here on earth,” said C. Alex Young, the associate director for science in the heliophysics division at NASA’s Goddard Space Flight Center. “But more importantly, the sun is the fundamental laboratory that allows us to understand all of the stars in the universe, so being able to address these primary questions tells us not only about our own stars, but the stars in the rest of the universe.”

Data from the probe should be transmitted back to Earth by next June, in time for Parker’s 92nd birthday.