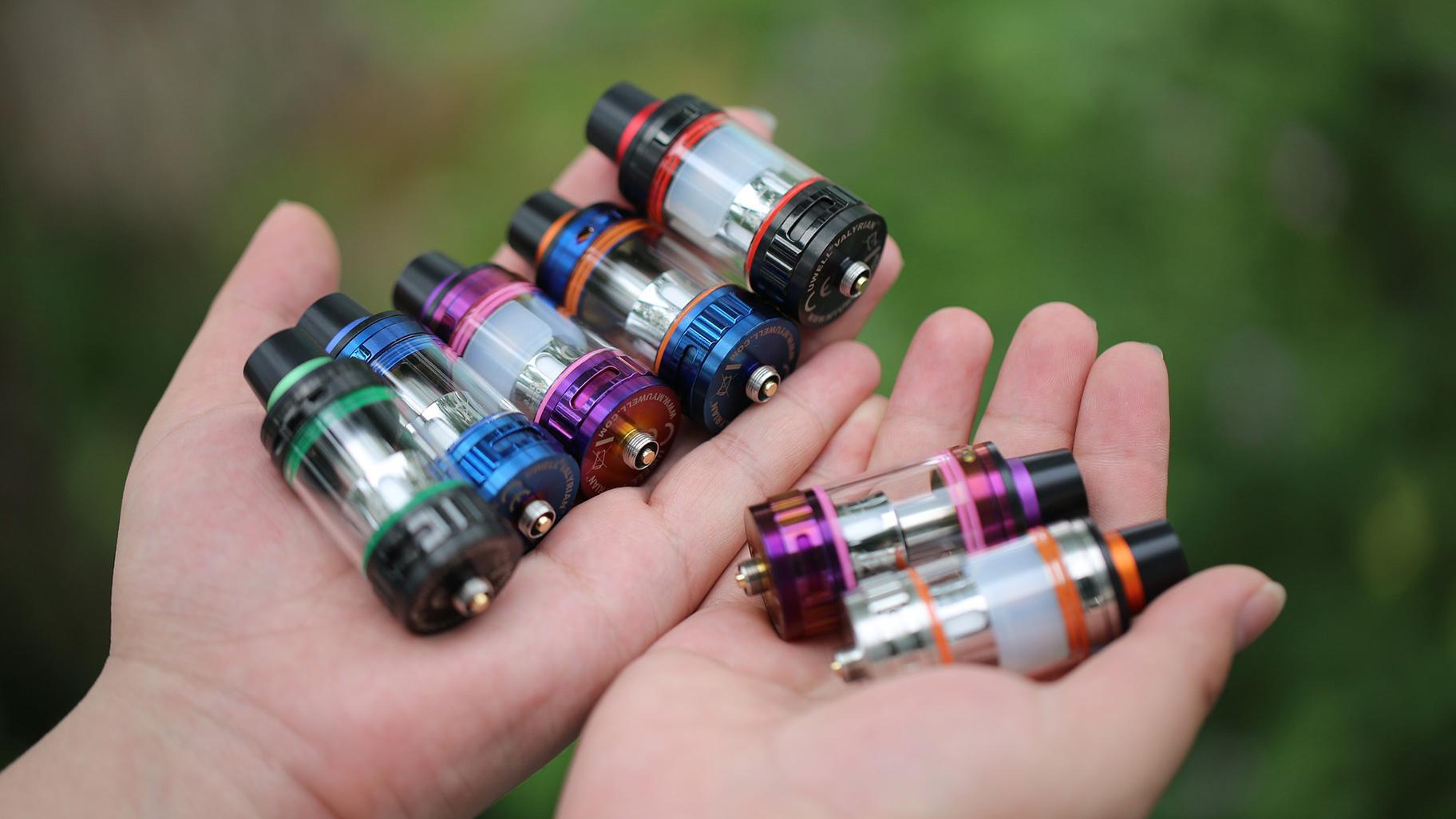 More than 50% of high school students and nearly 25% of middle school students in the U.S. have tried a tobacco product in their lifetimes, according to the latest National Youth Tobacco Survey from the Centers for Disease Control and Prevention.

Of those, many identified themselves as current users: 31.2% of high schoolers and 12.5% of middle schoolers who took the 2019 survey said they had used some type of tobacco product within the past 30 days.

That amounts to more than 6 million American students.

“Our nation’s youth are becoming increasingly exposed to nicotine, a drug that is highly addictive and can harm brain development,” said Centers for Disease Control and Prevention Director Dr. Robert R. Redfield in a statement. “Youth use of any tobacco product, including e-cigarettes, is unsafe.”

E-cigarettes were the most commonly used tobacco product among youth for the sixth year in a row, according to the survey. More than 5 million students (27.5% of high schoolers and 10.5% of middle schoolers) reported using e-cigarettes this year, up from 3.6 million in 2018.

“It’s really disappointing. It’s really incredible how quickly we were all caught off guard by this (e-cigarette) industry,” said Dr. Irwin Benuck, a pediatrician and division head of community-based primary care pediatrics at Ann & Robert H. Lurie Children’s Hospital of Chicago. Benuck was not involved in the survey.

Nearly 40% of this year’s survey participants – totaling 19,018 middle and high school students across the country – said they tried e-cigarettes because they were “curious about them,” according to the survey.

Students also said they used e-cigarettes because a “friend or family member used them” (30.8%) and “they are available in flavors, such as mint, candy, fruit, or chocolate” (22.4%).

Of the 6.2 million students who identified themselves as current users of tobacco products, nearly 7 in 10 said they used flavored tobacco products in 2019, according to the survey.

“Flavored products are very attractive to (youth),” said Benuck, who believes they should be banned. “Flavors are designed to get you hooked on this.”

While e-cigarette companies say the products are intended to help adults stop smoking cigarettes and other combustible products like cigars or pipes, Benuck says vaping products can actually serve as a gateway for youth to other tobacco products. “(Youth) have more of an experimentation mentality,” he said. “If they’re using (e-cigarettes), they may think, ‘Maybe I’ll see what cigarettes are like.’”

But students seem to understand the dangers of smoking traditional cigarettes: Just under 55% of survey participants said intermittent use of cigarettes caused a lot of harm, while only 32% said the same for e-cigarettes.

“The adolescent brain is still developing and they think they’re invulnerable and nothing’s going to happen to them, and that they have plenty of time to get off them,” Benuck said, adding students aren’t worried about the long-term effects.

The timing of this year’s survey (Feb. 14 to May 24) could have played a role in those opinions. Health officials began reporting severe breathing issues associated with vaping after the survey was conducted. As of Thursday, 2,291 people across the country have been hospitalized with lung injuries associated with vaping since March, according to the CDC. In Illinois, 198 people have been hospitalized, according to state health officials.

Despite students’ misperceptions about the safety of tobacco products, more than half (57.8%) reported seriously considering quitting all tobacco products this year, according to the survey.

“It’s too bad that it got to that extent and now they’re addicted, but I think that’s helpful in assessing (a youth’s) readiness to quit,” he said. “Parents should have frank conversations with their kids.”

He also recommends youth and their parents speak with providers about quitting and consider entering a support program designed to help youth quit.

As for reversing the tide of e-cigarette use among youth, Benuck says it’ll take legislation at both the state and federal level – and taxes. “Back in the day with cigarettes, every time we raised taxes and the prices on cigarettes, there were fewer people smoking. Maybe we have to tax this to death,” he said.

“My fantasy is to ban the whole thing. I think, e-cigarettes are really dangerous for youth and we’re just seeing some of the immediate effects with it. And it’ll take years to see the long-term effects, and I think it’s going to be pretty devastating.”

The National Youth Tobacco Survey has been conducted periodically from 1999-2009 and annually since 2011.