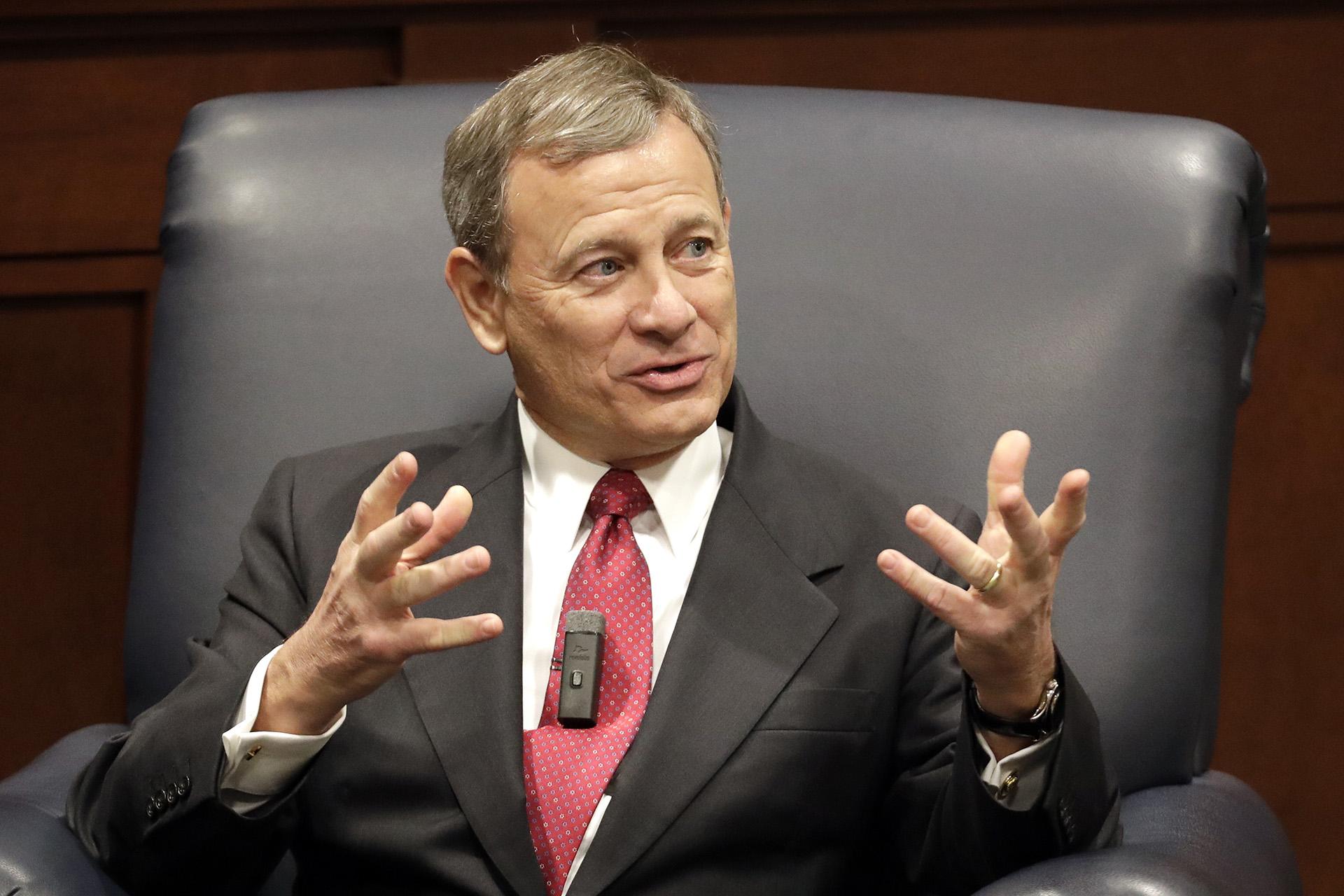 WASHINGTON (AP) — What will the impeachment trial look like?

While a Senate trial of President Donald Trump now appears inevitable, details of how it will unfold remain unknown. How long will proceedings last? Can either party summon witnesses to make its points? Senators will have to decide these and other, potentially thorny questions.

Presiding will be Chief Justice John Roberts — that’s in the Constitution — and theoretically he could issue key rulings on some of these questions. But Roberts is not likely to want to be in the spotlight, and a Senate majority could overrule him in any case.

Almost everything can be negotiated between Republicans and Democrats. That’s what happened in 1999, when Senate Majority Leader Trent Lott, R-Miss., and the Democratic leader, Tom Daschle of South Dakota, worked out agreements for how Bill Clinton’s trial would run, including its length.

They never resolved their disagreement over witnesses, although in the end Senate Republicans approved calling just three people for testimony in private, far fewer than House Republicans who prosecuted the case wanted.

Senate Majority Leader Mitch McConnell, R-Ky., hasn’t publicly addressed the rules for a Trump trial, though he’s said he “can’t imagine a scenario” under which two-thirds of the Senate would vote to remove Trump for office.

A look at some issues that could arise:

Roberts has the power under longstanding Senate rules to “rule on all questions of evidence.” That means he could, in theory, allow the House Democrats serving as prosecutors to call the witnesses they want. Some lawyers suggest this could allow Democrats to bypass White House impediments to getting testimony from high-level administration officials.

But a ruling favoring Democrats, who want to present witnesses they say would describe Trump blocking military aid to Ukraine to gain political help at home, could prompt a vote to override. And Roberts will “want to avoid circumstances where the Senate is being asked to overrule him,” said Michael Gerhardt, a University of North Carolina law professor and author of “Impeachment: What Everyone Needs to Know.”

The standing rules give Roberts an escape clause: He can “submit any such question to a vote of the Members of the Senate.”

Roberts would be the third chief justice to preside at a Senate impeachment trial, joining Salmon Chase, who oversaw the trial for President Andrew Johnson in 1868, and William Rehnquist, who presided at Clinton’s trial in 1999.

“Chase had a fairly contentious relationship with the Senate,” Gerhardt said.

Rehnquist, on the other hand, was unobtrusive save for the gold stripes on the sleeves of his judicial robe. Roberts is more likely to follow the quiet lead of Rehnquist, for whom he worked as a Supreme Court law clerk, said Neal Katyal, author of “Impeach: The Case Against Donald Trump.”

Gerhardt agreed. “I don’t think Roberts is going to walk in there and make any waves,” he said.

McConnell’s approach to the trial could rest in part on whether the Senate’s 53 Republicans are united. If they are, they can make their will felt in setting rules. If not, McConnell has a greater incentive to work something out with Senate Democratic leader Chuck Schumer of New York.

For Clinton’s trial, Lott was committed to a bipartisan process, Gerhardt said. Lott convened a private meeting of the entire Senate in the old Senate chamber in the Capitol. Senators also tried to hash out disagreements over witnesses in closed-door sessions.

However, McConnell and Schumer are at a low point in their relationship, and the Senate is a far more partisan place than it was 20 years ago. Back then, veteran senators such as Edward M. Kennedy, D-Mass., and Phil Gramm, R-Texas, helped forge the agreement on how to commence the trial. There aren’t a lot of obvious candidates to fill those roles now, which could keep the onus on Schumer and McConnell.

Negotiations determined the length of the Clinton trial, which lasted just over a month, from the formal presentation of the articles of impeachment to votes acquitting the president. Democrats pushed for a short trial and some Republicans favored a longer one.

That dynamic generally will work in reverse this time. Republicans might want to short-circuit the trial, while Democrats could favor a drawn-out process that includes testimony from several witnesses.

Two wild cards: First, the five senators seeking the Democratic presidential nomination might not want to spend too much time in Washington with the first caucuses and primaries looming and the trial distracting voters. Second, Republicans have talked about calling Hunter Biden and other witnesses whom House Democrats refused to summon, portending a longer trial.

WILL THERE BE WITNESSES?

This was among the most contentious disputes during Clinton’s trial, and it promises to be a tempest again this time. It is not clear whether any Senate Republicans would vote to summon witnesses for Trump’s trial.

When it came to a Senate vote in January 1999, there was a stark partisan division, with Republicans providing all the votes to issue subpoenas to former White House intern Monica Lewinsky, Clinton confidant Vernon Jordan and White House aide Sidney Blumenthal. They were questioned in private, with videotaped excerpts played during Clinton’s trial.

Despite the party-line vote, the outcome was the product of long negotiations. The House Republicans who served as trial prosecutors wanted more witnesses and public testimony. The sexual relationship underlying Clinton’s impeachment may have made senators wary of tawdry public testimony.

By comparison, 40 witnesses testified in public at Johnson’s trial.

It takes 67 votes to convict in an impeachment trial, if all 100 senators vote. But a simple majority of the Senate could vote to end the trial quickly. This is yet another topic that could be hashed out in negotiations.

Republicans might want to bring the trial to a quick end, but several GOP senators from swing states are committed to a full, fair trial and may want to avoid any appearance of partisanship or taking sides on behalf of Trump.

In Clinton’s trial, Lott and Daschle allowed Democratic Sen. Robert Byrd of West Virginia to move for dismissal a couple of weeks after the proceedings began, but his motion failed basically along party lines.