FAA Says It Will Handle All Approvals for New Max Jets 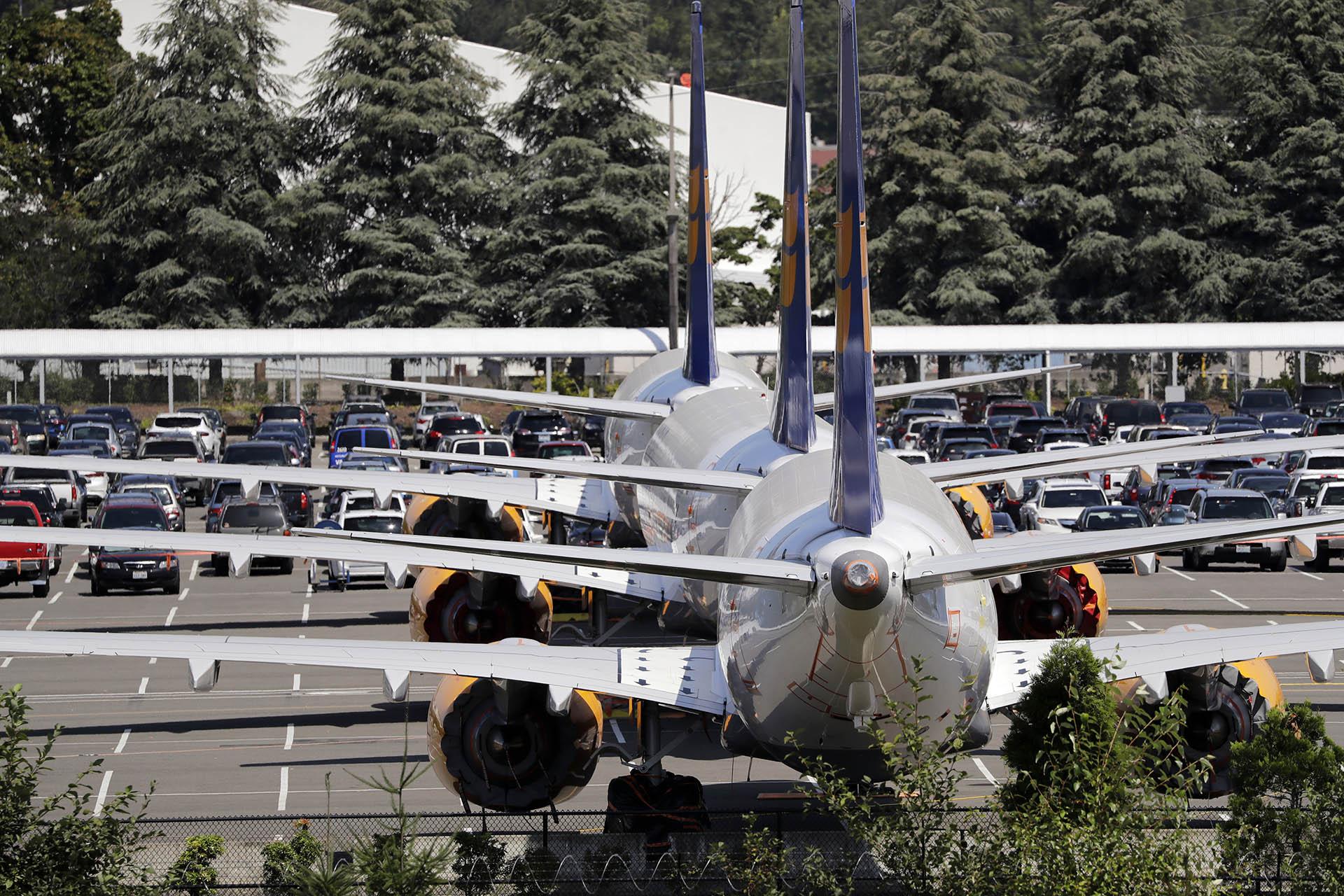 WASHINGTON (AP) — Federal safety regulators indicated Tuesday that they will keep full control over approvals of each new Boeing 737 Max built since the planes were grounded in March, rather than delegating some of the work to Boeing employees.

The Federal Aviation Administration said it told Boeing on Tuesday that the agency will retain all authority to issue safety certificates for newly manufactured Max planes.

Boeing hasn’t stopped producing the Max, although it slowed down the assembly line in April. The FAA’s announcement doesn’t cover planes that were approved before the Max was grounded following two crashes that killed 346 people.

It is the latest move by the FAA to show its independence from Boeing. Lawmakers have accused the FAA of surrendering too much authority to the aircraft manufacturer in certifying the Max.

Senior FAA officials appeared to know little about a new flight-control system on the plane, which played a role in crashes in Indonesia and Ethiopia. The FAA relied on analysis and testing by Boeing employees, whose work was supposed to be overseen by federal inspectors.

Chicago-based Boeing said recently it expects to resume deliveries to airlines in December and gain final FAA approval in January for U.S. airlines to resume using the plane.

That was met, however, with pushback by the FAA. Earlier this month, FAA Administrator Stephen Dickson said, “there is a lot of pressure to return this aircraft to service quickly.”

Dickson has refused to publicly set a date for the plane’s return, telling FAA employees “to take the time you need and focus solely on safety.” Dickson also hasn’t said whether the FAA will go along with Boeing’s desire to resume Max deliveries to airlines next month, even before the FAA approves a new program for training pilots to fly the planes.

A Boeing spokesman, Gordon Johndroe, said Tuesday, “We will continue to work closely with the FAA on the safe return to service of the Max fleet.”

Boeing CEO Faces Another Grilling on Capitol Hill Over Max