Boeing still believes it can get permission before the end of the year to fly the 737 Max again.

Bloomberg reports the Chicago-based aerospace giant expects to resume deliveries of the plane as soon as December. Boeing’s stock jumped Monday on the news, putting it on track for its best day since June.

The planes have been grounded since March because of two 737 Max crashes that killed 346 people. Those crashes were tied to an automatic safety system on the plane.

The New York-based private equity giant KKR has approached Walgreens about a deal to take the drugstore chain private, in what could be the biggest-ever leveraged buyout.

Anonymous sources tell Bloomberg News that KKR has been preparing a proposal to buy out shareholders of Walgreens. It’s unclear how feasible the transaction would be, given the need for large amounts of financing, and Deerfield-based Walgreens and KKR could ultimately decide against pursuing a deal.

And finally, Israel Idonije is hoping to turn a few floors in a Loop office building into home base for Chicago’s nonprofit sector.

Expanding on an idea he is pursuing on the Near South Side, the former Chicago Bears defensive end has leased 45,000 square feet at 200 W. Madison St. for a venue meant to bring together philanthropic ventures.

Framing it as a “philanthropy innovation center” set to open in March, Idonije has subleased all of the available private offices to a series of charitable funds and foundations. 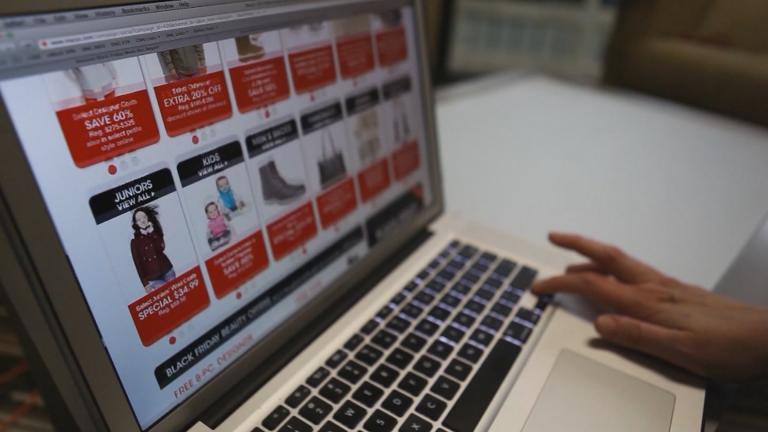