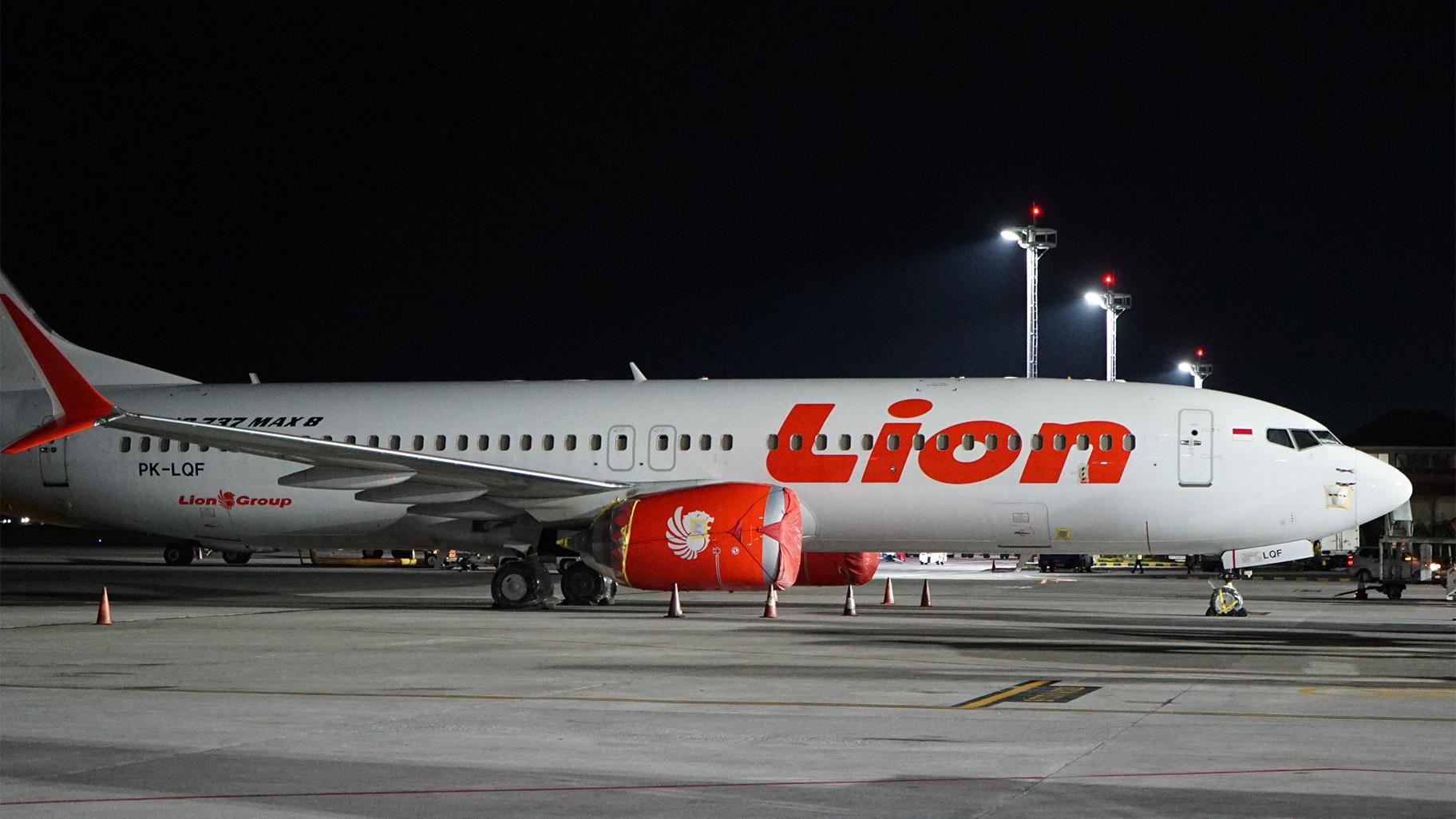 JAKARTA, Indonesia (AP) — Indonesia said Wednesday it is lifting its ban on Boeing’s 737 Max aircraft, three years after one crashed into the Java Sea shortly after takeoff killing all 189 people on board.

The Transportation Ministry said in a statement Wednesday that the aircraft will be permitted to fly in Indonesia, but only after airlines carry out airworthiness directives.

The ministry will also conduct inspections before the aircraft are allowed to operate in the country, said Novie Riyanto, the ministry’s director general of Civil Aviation.

“Several flight operators have stated that they have carried out airworthiness orders for 737 MAX aircraft, in accordance with FAA provisions and will prepare training and simulators at the nearest facility, in Singapore,” Riyanto said.

Governments grounded the Boeing 737 Max after a total of 346 people were killed in the crashes of the Lion Air flight in Indonesia on Oct. 29, 2018, and an Ethiopian Airlines flight on March 10, 2019.

Investigators blamed a computer system that pushed the plane’s nose downward in flight and couldn’t be overridden by pilots. Boeing has carried out technical upgrades to fix such problems.

Earlier this month, China became the last major market to approve the Boeing 737 Max after the United States allowed flights to resume in December 2020. European Union regulators gave permission in January. Brazil and Canada also have given approval.

Anton Sahadi, whose 24-year-old cousins Muhammad Rafi Ardian and Rian Ariandi died in the 2018 crash, said that he regrets the government decision to let the 737 Max fly again.

“The government has to ensure that the aircraft meets safety standards so that similar incidents don’t happen again,” Sahadi said.

“I do not see the urgency yet for Boeing’s 737 Max aircrafts to fly again in Indonesia. Families of victims still have not finished the process of resolving problems with Boeing,” he said.

Sahadi was referring to complaints by some families of crash victims that a $2.5 billion settlement between Boeing and the U.S. Department of Justice excluded them from involvement in negotiating their compensation.