A big change could be coming to the Chicago Police Department. Our politics team of Paris Schutz, Amanda Vinicky and Carol Marin explains in this week’s Spotlight Politics.

A big change could be coming to the Chicago Police Department. There are multiple reports that Superintendent Eddie Johnson will announce his retirement this week, and that an interim replacement could be named before the end of the month.

Various names inside and outside of the CPD have been bandied about as potential temporary replacements, but different factions in City Council will have rooting interests in a permanent replacement. Per City law, the Chicago Police Board must conduct a nationwide search and come up with three finalists for the mayor to choose from. But the mayor is under no obligation to pick among the three finalists. Four years ago, then-Mayor Rahm Emanuel eschewed the candidates picked by the board, then led by Lori Lightfoot, and selected Eddie Johnson from among the ranks.

Ald. Chris Taliaferro, the City Council’s Public Safety Committee chairman, told WTTW News on Wednesday he’d prefer an interim and a permanent replacement come from within the department as opposed to outside.

But City Council has to approve of the mayor’s pick, and passions have tended to fall along racial lines. Latinos saw a lost opportunity to select a police chief from among their ranks, like interim Superintendent John Escalante, before reluctantly agreeing to approve Johnson. Beyond race, aldermen say they want a police superintendent who will continue a focus on improving police-community relations. But the next person will also have their hands full navigating labor negotiations with the Fraternal Order of Police, which has fought against new accountability standards.

Lightfoot on Wednesday did not confirm or deny reports that Johnson would announce his retirement this week, and Johnson himself told reporters simply that he was “toying” with the idea. 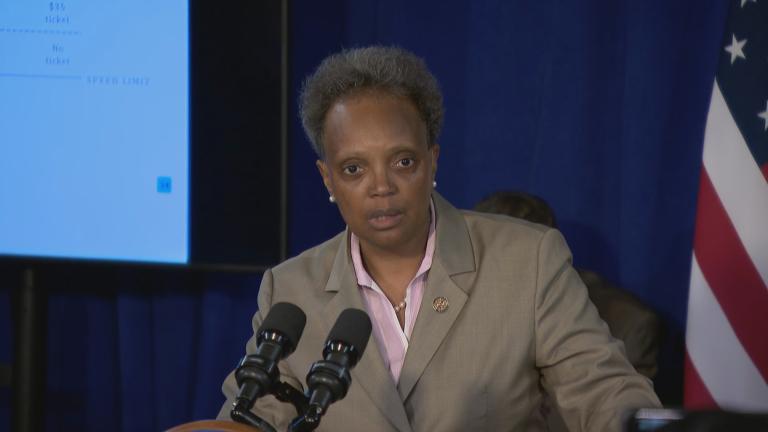 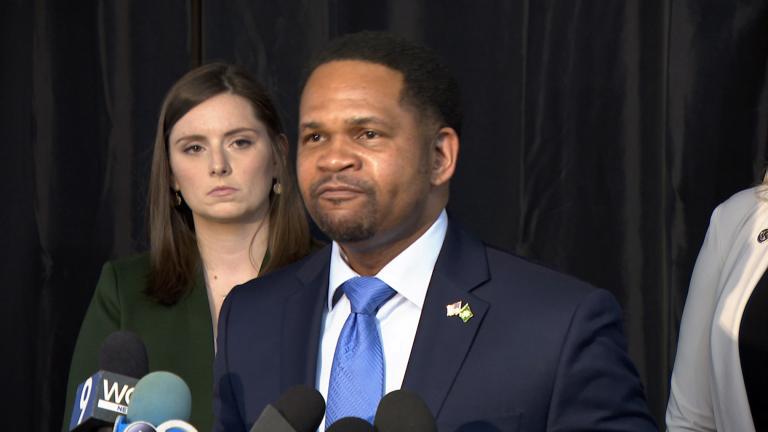 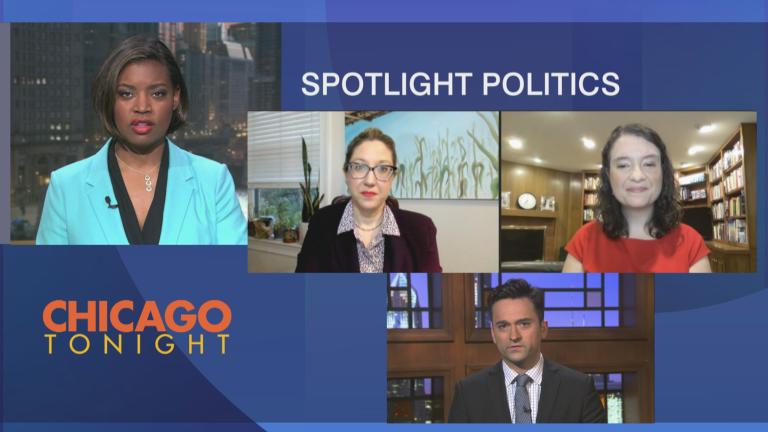 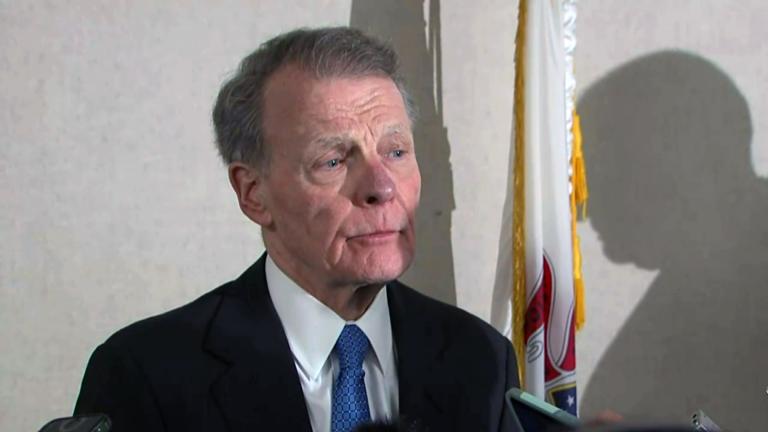