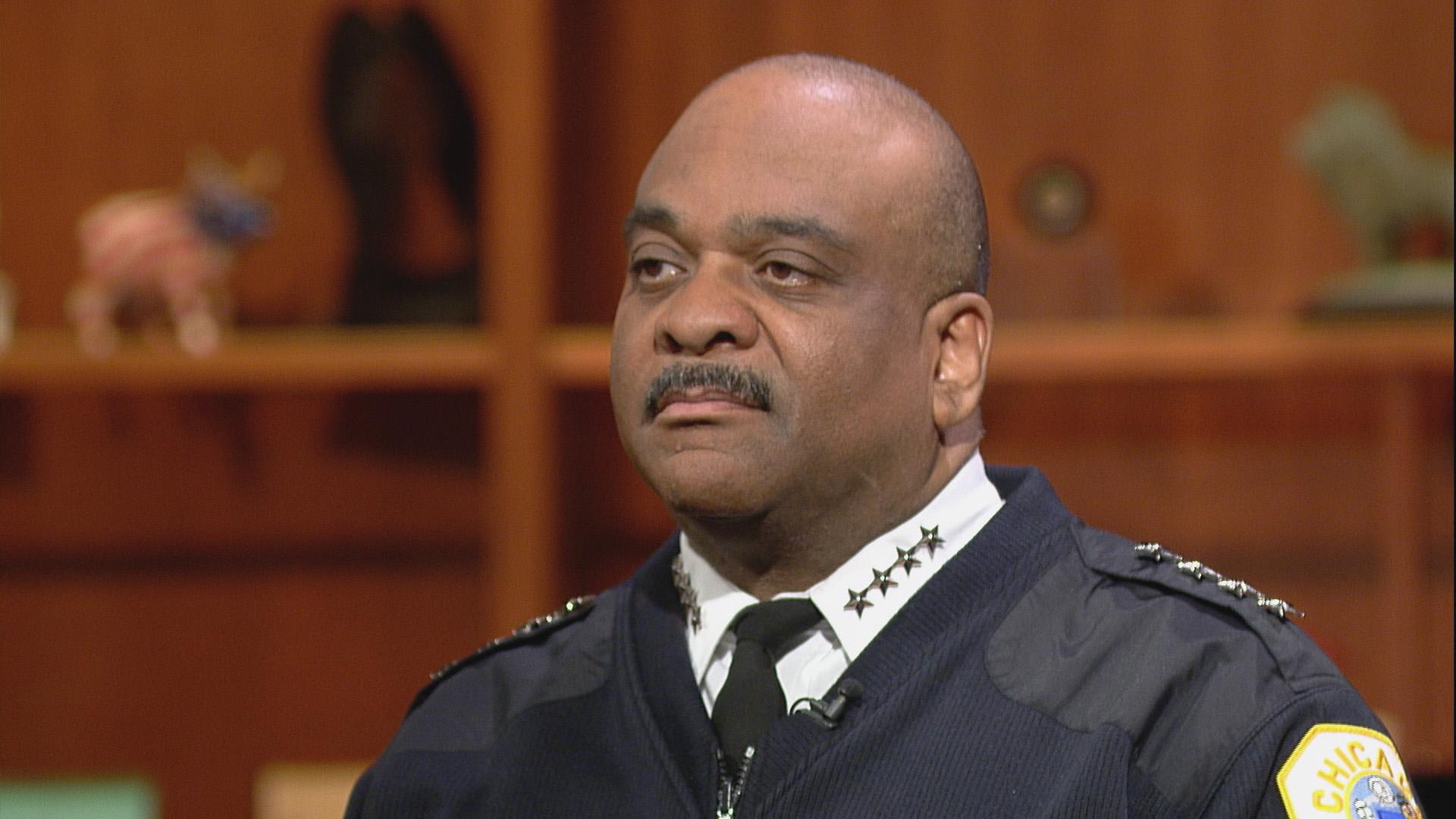 Leaders from Chicago’s Fraternal Order of Police, the union that represents thousands of Chicago police officers, have issued a vote of no confidence in Chicago’s top cop.

The FOP published a post on its Facebook page Wednesday afternoon stating: “The Fraternal Order of Police Lodge 7 Board of Directors today issued a vote of no confidence against Chicago Police Superintendent Eddie Johnson.”

The move comes after Johnson was placed under investigation by the city’s inspector general after he was found asleep behind the wheel of a car last week. That incident was initially attributed to a change in his blood pressure medication, but Mayor Lori Lightfoot later told the Chicago Sun-Times that Johnson had told her he’d had “a couple of drinks with dinner” before getting into the car.

It’s unclear if that investigation directly impacted the FOP’s vote. The union’s most recent Facebook post prior to its no confidence declaration decried the superintendent for his plans to skip President Donald Trump’s upcoming address in Chicago to the International Association of Chiefs of Police.

“The FOP would be extremely disappointed if Superintendent Eddie Johnson would disrespect President Trump by not attending the President’s speech at the convention, as has been suggested in the media,” the FOP wrote in a post Tuesday.

“Such a gesture would be an insult to both President Trump and the office of the presidency itself and would be a mark of disgrace upon the city throughout the entire nation, including Mayor Lori Lightfoot.”

A spokesman for the union confirmed the no confidence vote to WTTW News, but provided no further comment.

In a statement issued Wednesday, Johnson noted the no confidence vote came from the FOP’s board and not active members, but added he “understand(s) and respect(s)” that the board is upset about his decision to not stand with the president.

“As police officers, our job is to be the voice for the voiceless and ambassadors to the communities that we serve,” Johnson said. “I can’t in good conscience stand by while racial insults and hatred are cast from the oval office, or Chicago is held hostage because of our views on New Americans.”

Johnson’s snub of Trump’s speech Monday is the latest chapter in a long and contentious relationship between the Republican president and the nation’s third-largest city, a Democratic stronghold.

“The values of the people of Chicago are more important to him than anything that could be discussed at that speech,” said Johnson’s spokesman, Anthony Guglielmi.

This isn’t the first time the FOP has issued a no confidence vote in a local official. Earlier this year the union took the same step against Cook County State’s Attorney Kim Foxx in the wake of her office’s dismissal of charges against former “Empire” star Jussie Smollett.

Chicago FOP President Kevin Graham at that point called on Foxx to resign her position. No such demand has yet been made by the union against Johnson.

Amanda Vinicky and the Associated Press contributed to this report.