US Tells UN it is Bidding Adieu to Paris Climate Deal 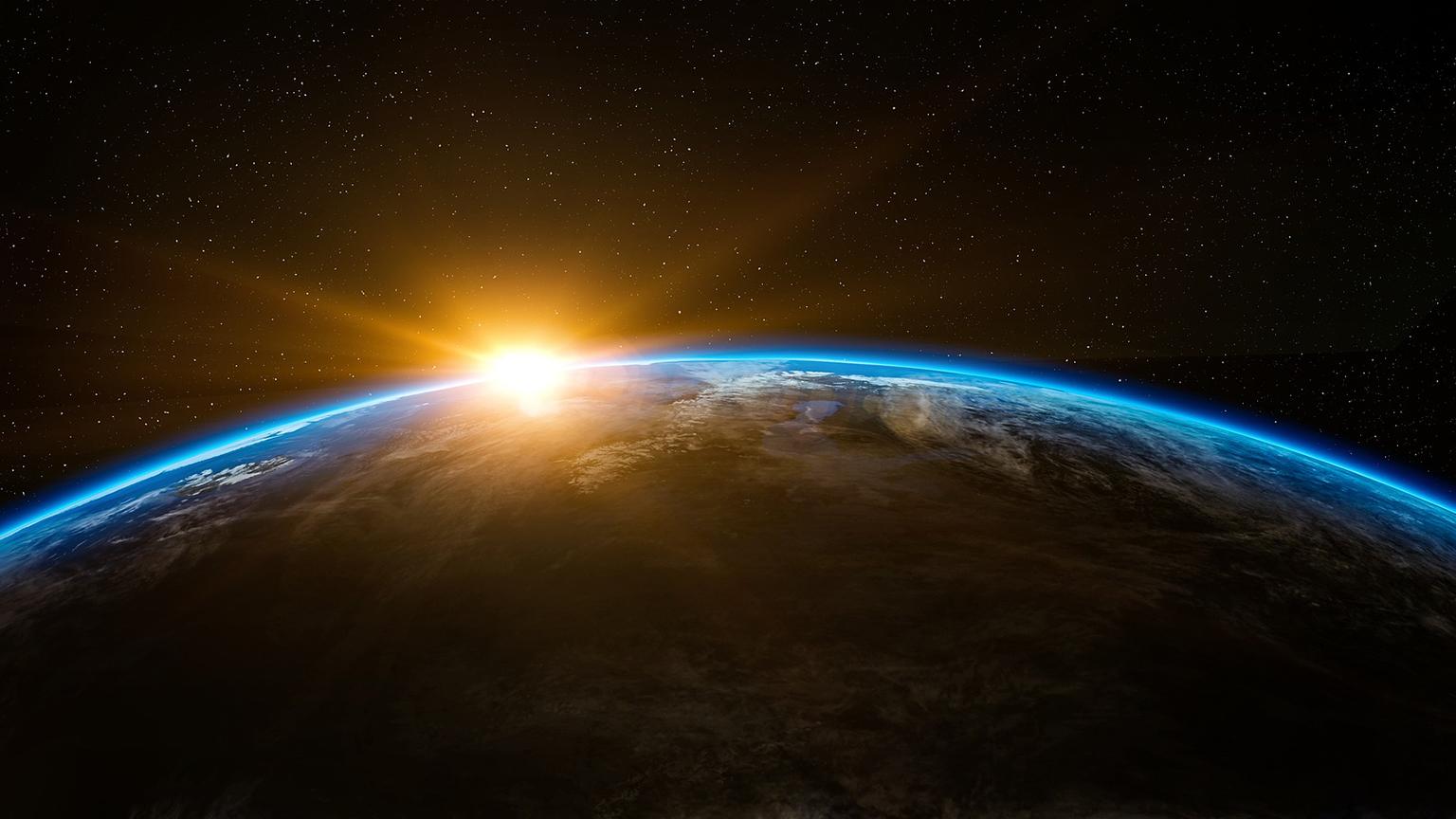 WASHINGTON (AP) — The United States has begun the process of pulling out of the landmark 2015 Paris climate agreement.

Secretary of State Mike Pompeo said Monday that he submitted a formal notice to the United Nations. That starts a withdrawal process that does not become official for a year. His statement touted America’s carbon pollution cuts and called the Paris deal an “unfair economic burden” to the U.S. economy.

Nearly 200 nations signed the climate deal in which each country provides its own goals to curb emissions of heat-trapping gases that lead to climate change.

“In international climate discussions, we will continue to offer a realistic and pragmatic model — backed by a record of real world results — showing innovation and open markets lead to greater prosperity, fewer emissions, and more secure sources of energy,” Pompeo said in a statement.

The U.S. started the process with a hand-delivered letter, becoming the only country to withdraw. The United Nations will soon set out procedural details for what happens next, UN deputy spokesman Farhan Haq said.

Agreement rules prevented any country from pulling out in the first three years after the Nov. 4, 2016, ratification. The U.S. withdrawal doesn’t become complete until the day after the 2020 election.

President Donald Trump has been promising withdrawal for two years, but Monday was the first time he could actually do it.

Trump’s decision was condemned as a reckless failure of leadership by environmental experts, activists and critics such as former New York City Mayor Michael Bloomberg.

“Donald Trump is the worst president in history for our climate and our clean air and water,” said Michael Brune, the executive director of the Sierra Club. “Long after Trump is out of office his decision to withdraw the United States from the Paris Agreement will be seen as a historic error.”

The agreement set goals of preventing another 0.9 degrees (0.5 degrees Celsius) to 1.8 degrees (1 degree Celsius) of warming from current levels. Even the pledges made in 2015 weren’t enough to prevent those levels of warming.

The deal calls for nations to come up with more ambitious pollution cuts every five years, starting in November 2020. Because of the expected withdrawal, the U.S. role in 2020 negotiations will be reduced, experts said.

Climate change, largely caused by the burning of coal, oil and gas, has already warmed the world by 1.8 degrees (1 degree Celsius) since the late 1800s, caused massive melting of ice globally, triggered weather extremes and changed ocean chemistry. And scientists say, depending on how much carbon dioxide is emitted, it will only get worse by the end of the century, with temperatures jumping by several degrees and oceans rising by close to 3 feet (1 meter).

Trump has been promising to pull out of the Paris deal since 2017, often mischaracterizing the terms of the agreement, which are voluntary. In October, he called it a massive wealth transfer from America to other nations and said it was one-sided.

That’s not the case, experts said.

The European Union’s goal was to cut carbon pollution in 2030 by 40% compared with 1990 levels, which is greater than America’s pledge, said Rob Jackson, a Stanford University professor and chairman of the Global Carbon Project. The United Kingdom has already exceeded that goal, he said.

Many critics of the Paris agreement say America is the leader in cutting carbon emissions, but that’s not true.

Since 2005, the United States isn’t in the top 10 in percentage of greenhouse gas emission reductions. The United Kingdom, France, Sweden, Spain, Portugal, Italy, Ireland, Hungary, Greece, the Czech Republic and other nations have done better, said Jackson, who tracks emissions.

“The U.S. agreement is not a tax on the American people. There is no massive wealth transfer,” said Climate Advisers CEO Nigel Purvis, who was a lead State Department climate negotiator in the Clinton and George W. Bush administrations. “In fact, the agreement obligates no country to make any financial payments.”

Then, in 2018, carbon dioxide emissions increased 2.7%, according to the Energy Information Administration, mostly due to extreme weather and the economy.

The reason for the long-term emissions drop is because the U.S. is using less coal and has tightened air quality standards, while Trump is pushing for more coal and loosening those standards, said Michael Gerrard, who heads Columbia Law School’s climate change legal center.

For the U.S. — the second biggest carbon polluter — to be in line with Paris goals greenhouse gas emissions have to drop 80%, not 13%, Gerrard said.

“The Trump Administration’s abandonment of action on climate change gives other countries an excuse not to act either. They ask — if the richest country, the one that has contributed the most to the load of greenhouse gases in the atmosphere, isn’t willing to act, why should we?” Gerrard said. “If someone other than Donald Trump is elected, he or she will almost certainly rejoin Paris, and the rest of the world will welcome us back with open arms.”

Former Vice President Al Gore, who made climate change his signature issue, characterized the decision as a mistake but said there was still reason for hope.

“No one person or party can stop our momentum to solve the climate crisis,” Gore said. “But those who try will be remembered for their complacency, complicity, and mendacity in attempting to sacrifice the planet for their greed.”

Naomi Klein on the ‘Burning Case’ for a Green New Deal 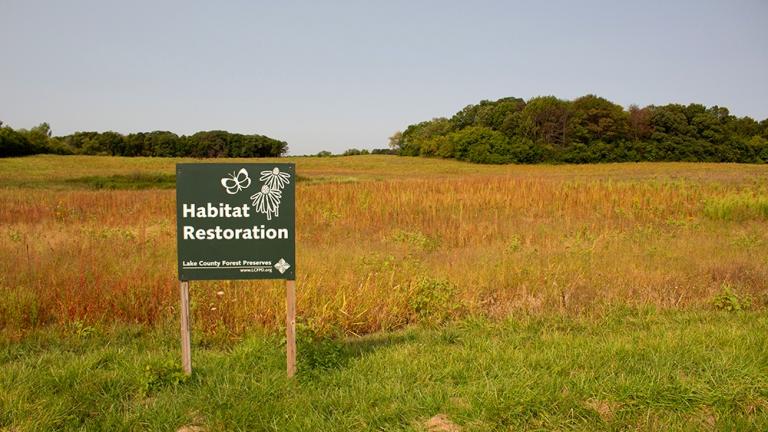