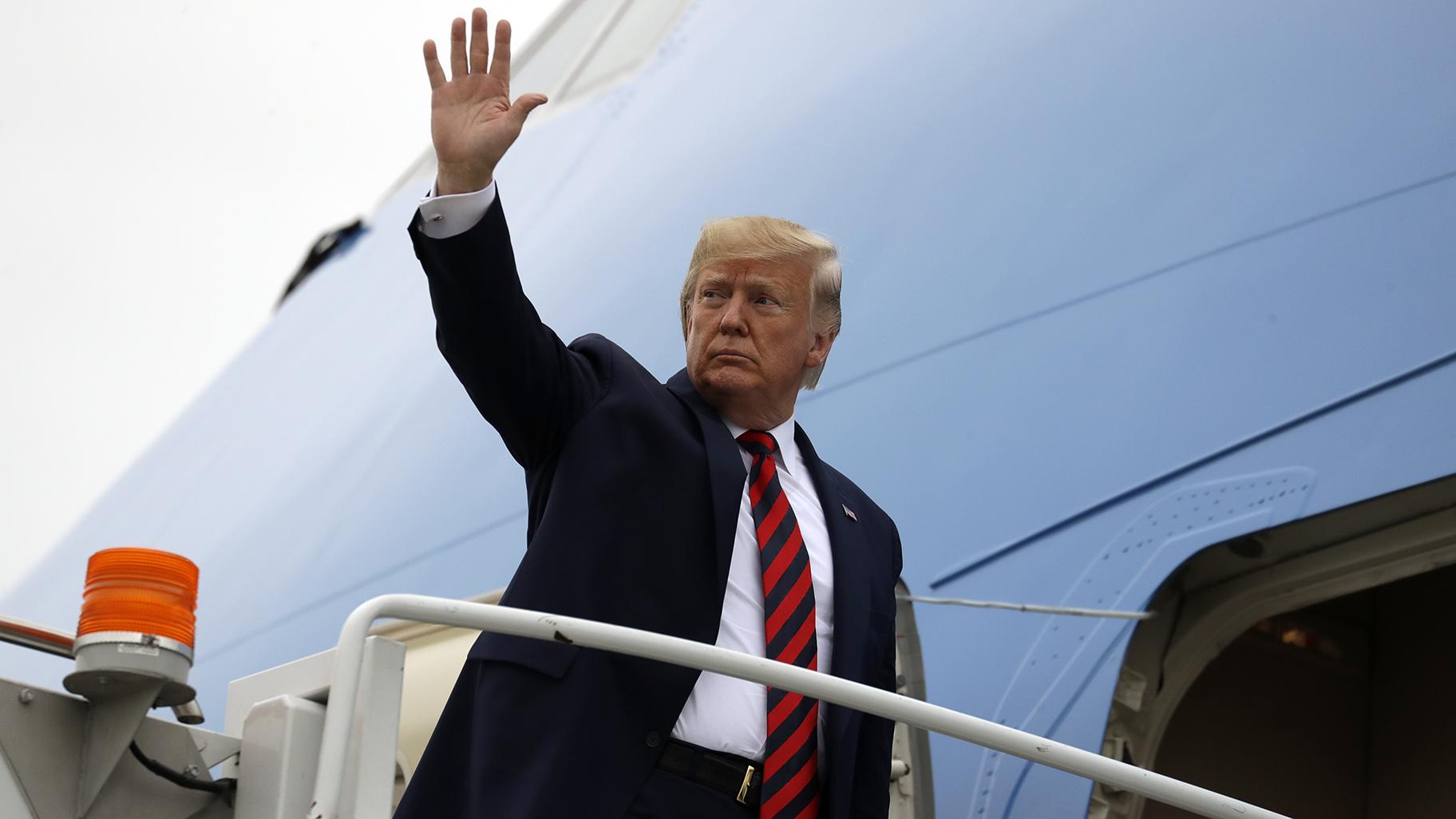 CHICAGO (AP) — President Donald Trump has again broached the idea of freeing former Illinois governor and one-time “Celebrity Apprentice” contestant Rod Blagojevich from a Colorado federal prison, where he is in his seventh year of a 14-year prison term for political corruption.

Trump asked for a show of hands at a fundraiser at Chicago’s Trump International Hotel of those who supported clemency for the 62-year-old Democrat. Most of the 200 to 300 attendees raised their hands, The Wall Street Journal reported, citing several people at Monday’s event.

On the same day, Trump told Chicago’s WLS-TV that — despite bringing up the possibility of freeing Blagojevich in August and then appearing to back away from the idea — Blagojevich shouldn’t abandon hope of an early release.

Blagojevich’s wife, Patti, has lobbied the Republican president hard on her husband’s behalf. But despite Trump’s impromptu survey this week, there has never been a groundswell of support in Illinois for the ex-governor’s early release.

Trump first publicly mentioned the idea in May 2018, saying Blagojevich was convicted for “being stupid, saying things ... many other politicians say.” After Trump told reporters again three months ago he was thinking about a commutation, all five of Illinois’ Republican congressmen wrote a letter in opposition, saying it was important to “stand against pay-to-play politics.”

Trump said at Monday’s fundraiser he believed Blagojevich’s sentence was too harsh, The Wall Street Journal reported, citing U.S. Rep. Mike Bost, an Illinois Republican who was there. Bost said he indicated to Trump he shouldn’t free Blagojevich. A trio of GOP congressmen in attendance also opposed the idea.

Trump reacted by saying “we, as Republicans, sometimes are perceived as being cold on these issues,” Bost said.

Costs of tickets for the fundraiser ranged from $2,800 to $35,000 for a photo with Trump, Gary Franchi, a conservative video host at the event, told The Wall Street Journal.

Federal felons must serve at least 85% of their sentences, meaning Blagojevich would be eligible for parole after serving 12 years. As things stand now, that would put his release date in 2024.