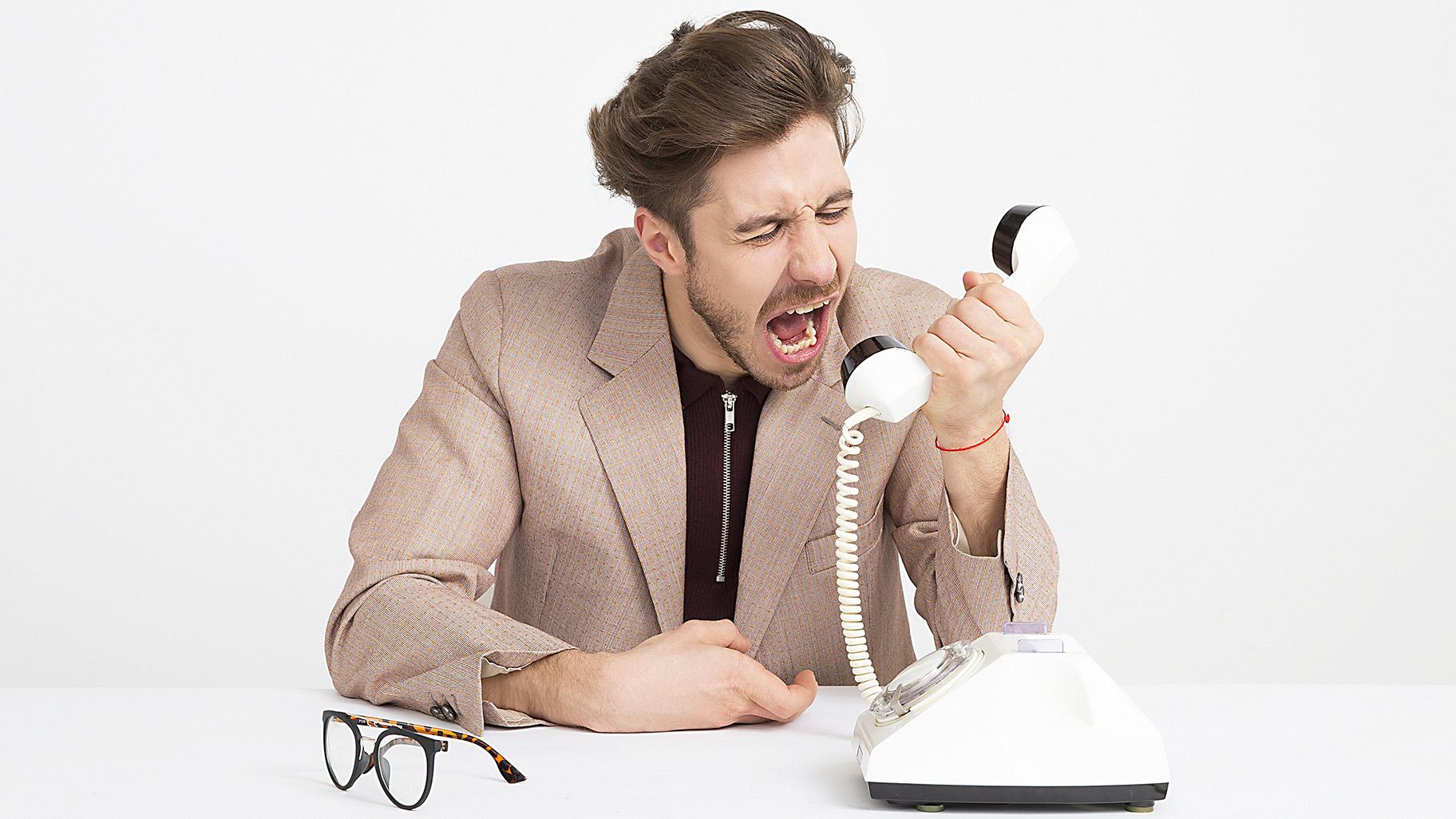 If at first you don’t succeed, fear not: You’re actually more likely to succeed in the long run.

That’s what scientists at Northwestern University’s Kellogg School of Management found in a new study into the relatively understudied domain of failure.

Using advanced analytics to examine the careers of young scientists, researchers found that failure early in one’s career leads to greater success in the long term – at least for those who try again.

The findings, published recently in the journal Nature Communications, offer proof for German philosopher Friedrich Nietzsche’s adage, “That which does not kill us makes us stronger.” The study also provides a counternarrative to the “rich get richer” theory known as the Matthew effect, which suggests that success brings more success.

“On the outside, we only see the successes,” said Dashun Wang, associate professor of management and organizations at Kellogg and lead author of the study. “And even people who fail don’t remember that they failed if they eventually succeed.”

Wang, a self-proclaimed “failure expert,” directed his research team to dive deeper into the effects of failure nearly three years ago. Having studied success for several years, the shift came in part because of Wang’s realization that “going through my daily practice, I sort of just fail over and over,” he said.

For the study, Wang’s team analyzed records of scientists who applied for a certain type of grant from the National Institutes of Health early in their careers. Researchers used NIH’s system for scoring applications to divide individuals into two groups: the “near-misses,” whose scores were just below the mark needed to secure funding; and the “just-made-its,” whose scores were just above the threshold.

To track the success of the two groups over time, researchers then looked at how many papers each group published over the next decade and how many of those papers turned out to be “hits,” as determined by the number of citations the papers received.

Although there was a higher dropout rate for those who failed initially, the results showed that scientists in the near-miss group published just as many papers – and more hit papers – than their peers in the just-made-it group. In fact, individuals in the near-miss group were 6.1% more likely to publish a hit paper compared to those in the just-made-it group – despite receiving less initial funding than scientists in the latter category.

(The paper published by Wang’s team is proving to be a hit itself: The paper had been accessed 43,000 times as of Tuesday, Wang said.)

“We can say for certain that the difference we observed is causally attributable to that near-miss event itself,” Wang said. “What we don’t know yet is what exactly is the underlying process that generates the effect.”

Wang, who directs Kellogg’s new Center for the Science of Science and Innovation, said his team tested about 10 hypotheses in an effort to determine how early career failures set people up for future success.

One theory: scientists who received grants early in their careers could become stuck – limited to the one thing for which they received funding. On the flip side, those who failed to receive initial grant funding would be free to pursue a wider range of research topics.

In the end, none of the hypotheses were able to explain just how an early failure can lead to future success, Wang said.

Nonetheless, the researchers’ findings could be useful to all types of professionals. Wang said his team has additional research showing that this “failure boost” exists across a wide range of domains, meaning the findings could be a reminder to keep going for anyone who experiences an early professional setback.

Hiring managers should also take note of the study, Wang said. If employers are not already asking candidates to share an experience of failure and how they responded, they should start now, he said.

“We think a lot about success,” Wang said. “But that’s not a full story.”