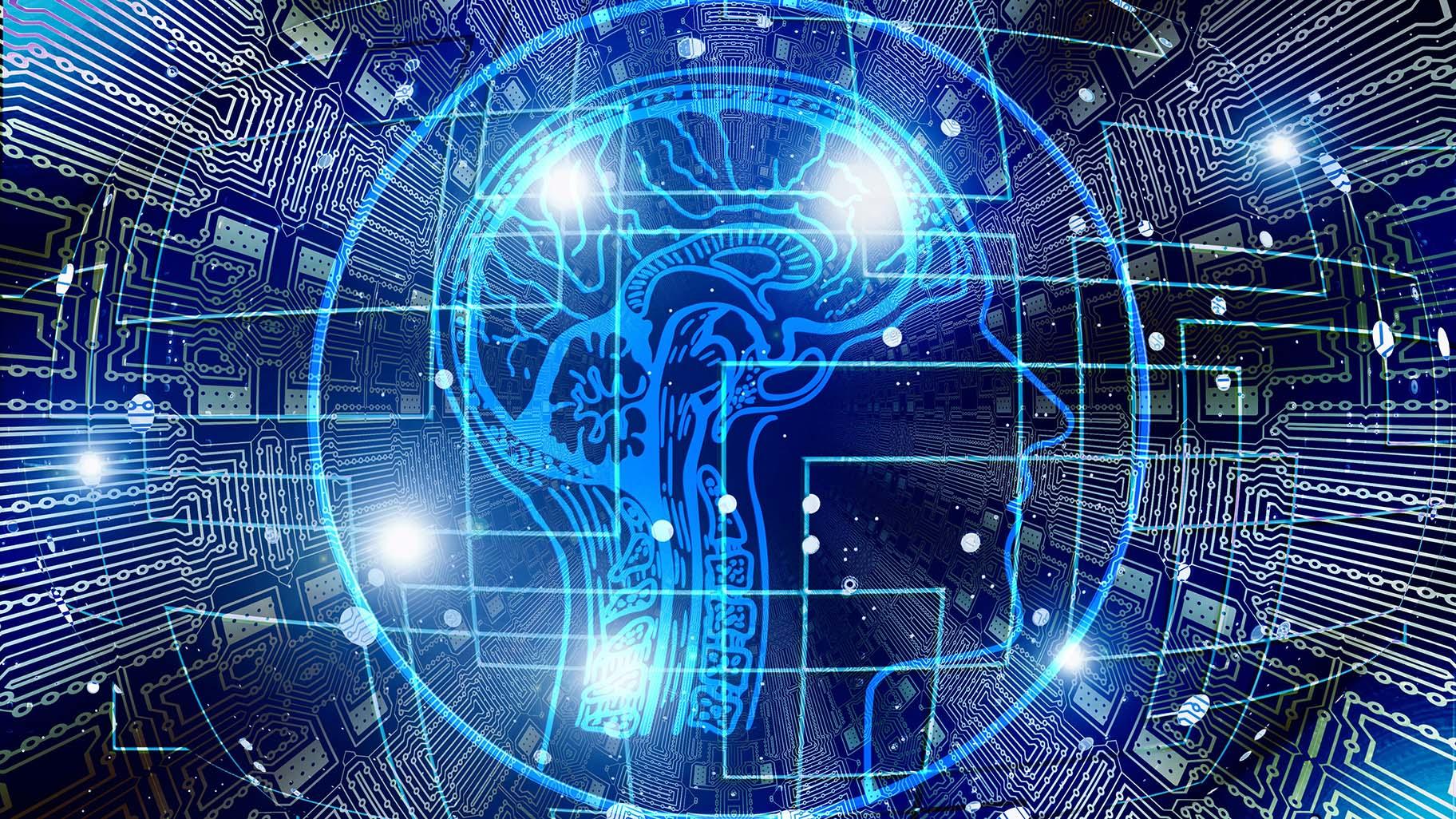 How does scientific discovery happen? And what goes right when the process works, leading to new information and findings that can change the world?

Those are some of the questions behind a newly launched center at Northwestern University’s Kellogg School of Management. Using big data and artificial intelligence, researchers at the new Center for the Science of Science and Innovation – yes, that’s two mentions of the word science – will work to identify the patterns that lead to society-changing discoveries, according to Northwestern.

The center looks to build upon the emerging field of academic inquiry into the “science of science,” said Dashun Wang, associate professor of management and organizations at Kellogg and leader of the new center.

Although scientists have long examined the inner workings of their craft, Wang said there are two recent developments that past researchers did not have access to: massive amounts of data; and new tools like artificial intelligence, which help derive meaning from otherwise unmanageable amounts of information.

“The way to think about how science works, this is not a new idea,” he said. “What these fields are doing is applying new tools and techniques to make sense of this data.”

A study published by Wang and other scientists last year helps illustrate this evolving form of research. As part of an article published in the journal Nature, the team examined the work of nearly 30,000 scientists, artists and film directors. They found that about 90% of professionals in those industries had at least one “hot streak” during their career, during which they produced their most high-impact work.

Most “hot streaks” lasted four to five years, but they happened randomly throughout careers, Wang said.

“Although [it does] seem like you produce your best work when you’re 30 to 40 years old, it’s really just because you produce more at that point,” he said.

Wang and others have also studied collaboration among scientists, developing insights into when it makes sense to have larger or smaller teams working on a given project.

Understanding the “science of science” is of interest not only to researchers themselves but to large institutions. For example, Wang said a government research agency like the National Institutes of Health might use such knowledge to help allocate funding aimed at curing a disease or addressing a community health issue.

“If you have $10 million, should you fund one project with a big team or 10 different projects?” he said.

Kellog’s new center is funded in part by a $5 million grant from the U.S. Air Force’s Office of Scientific Research, Wang said. The center’s research will help the Department of Defense advance research “relevant to national security needs,” according to the grant description on the department’s website.

“How do you anticipate and create technological surprises and disruptions?” Wang said. “In many ways, it is a national security need to anticipate – to create disruptions and anticipate others’ disruptions.”

In addition to studying how scientific discoveries come to light, the new center will create a “global forum for scientific exhange and discourse” across various disciplines and backgrounds, according to Northwestern. The university anticipates that the center could have a major impact on the way science is funded, how scientists are trained and how scientific achievements are rewarded.

“It gives us a new way of thinking about how things work,” Wang said.